Identify of Selling Sunset’s Christine and Emma’s Ex-Boyfriend Revealed as Heather Also Confirms She Dated the Pro Athlete Turned Realtor, Plus Why Emma Broke Up With Him 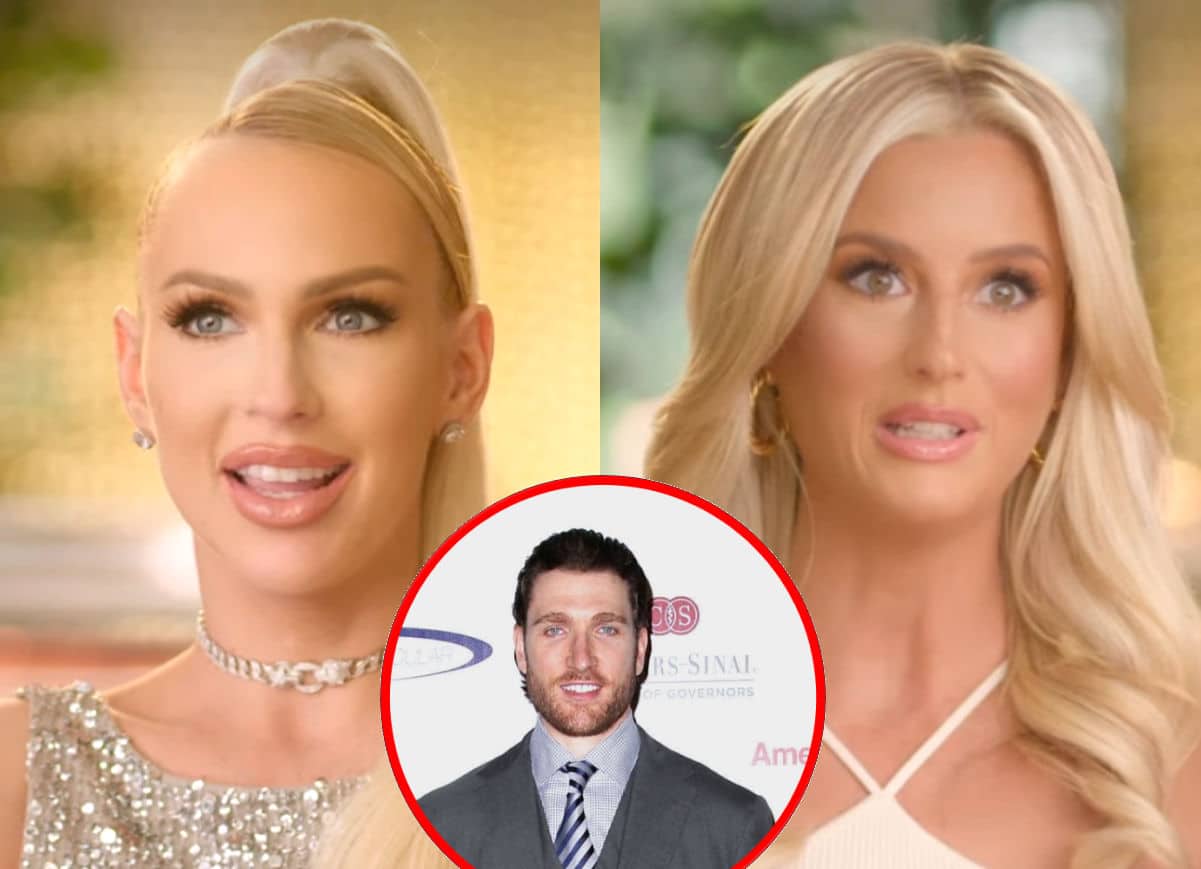 As Christine, 33, stepped back from The Oppenheim Group as she welcomed her now-six-month-old son, Christian, and Emma, 30, picked up some of her workload, the ladies began feuding over their engagements to a mutual ex, who they allegedly dated at the very same time. But who is he?

According to a source close to the cast, who spoke to Us Weekly, the mystery man is Peter Cornell, 45, who serves as both a realtor and the director of the sports and entertainment division of The Oppenheim Group. As the outlet revealed, Peter played for the Los Angeles Lakers and several overseas teams after graduating from Loyola Marymount University. Then, after retiring from the NBA in 2009, he ventured into real estate. 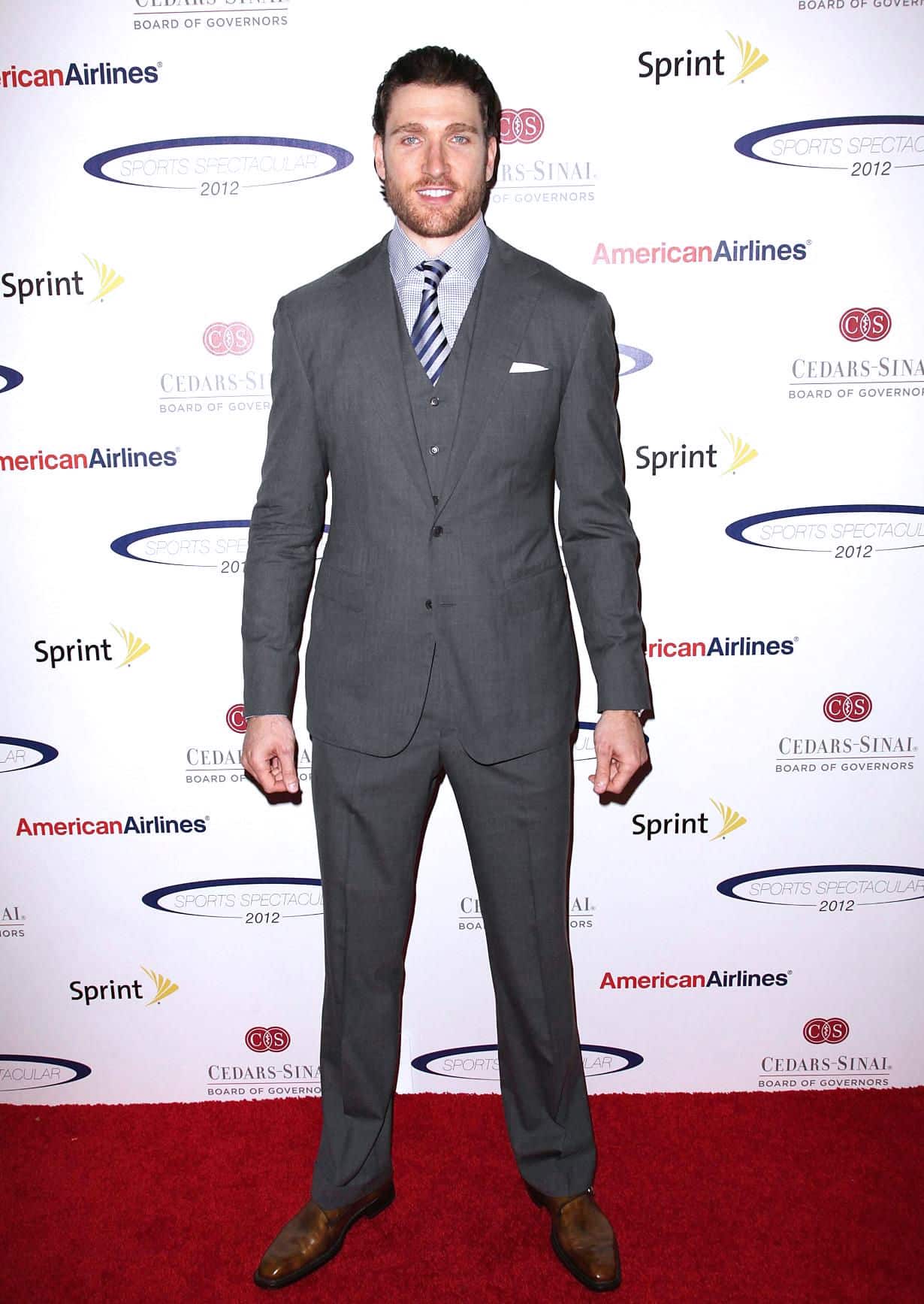 During the fourth season of Selling Sunset, Christine and Emma were seen at odds over their allegedly overlapping romances with Peter.

“I found out about [Christine] the day that I met her. It was not pleasant,” Emma said on the show. “I was leaving the gym with who I thought was my boyfriend and she pulled up with her friend and was like ‘Who the f-ck’ is this?’ and started screaming ‘This is my boyfriend.’”

Meanwhile, Christine, who claims she was first to get engaged to Peter, said the love triangle was a “long story.”

“My ex-boyfriend was dating this girl at the same time he was dating me,” she explained. “I had no idea. I caught him red-handed during the day with her. So we broke up.”

Although it is unclear when Emma and Peter dated, Peter and Christine walked the red carpet as a couple in February 2015 at the premiere of Hot Tub Time Machine 2 in Los Angeles.

In addition to arguing with Emma over who got engaged to Peter first, Christine said her main issue was with former best friend Mary Fitzgerald, who she didn’t realize had stayed close to Emma throughout their drama.

“I know this happened years and years ago, but this is all coming back to life now because I wasn’t aware Mary continued her friendship with Emma after the cheating came out,” Christine shared.

Also on the show, Heather Rae Young, 34, who tied the knot with Tarek El Moussa, 40, in Santa Barbara in October, confirmed she dated Peter as well, albeit briefly.

“It wasn’t even a boyfriend, it was so short-lived,” she said.

As for why Emma and Peter split, a rep for Emma told Page Six, “There wasn’t any drama… It just wasn’t a right fit, but they’ve been friends ever since.”