Malia White Explains Why She’s Not on Below Deck Med Season 7, Talks Below Deck Down Under, and If She’ll Return to Show 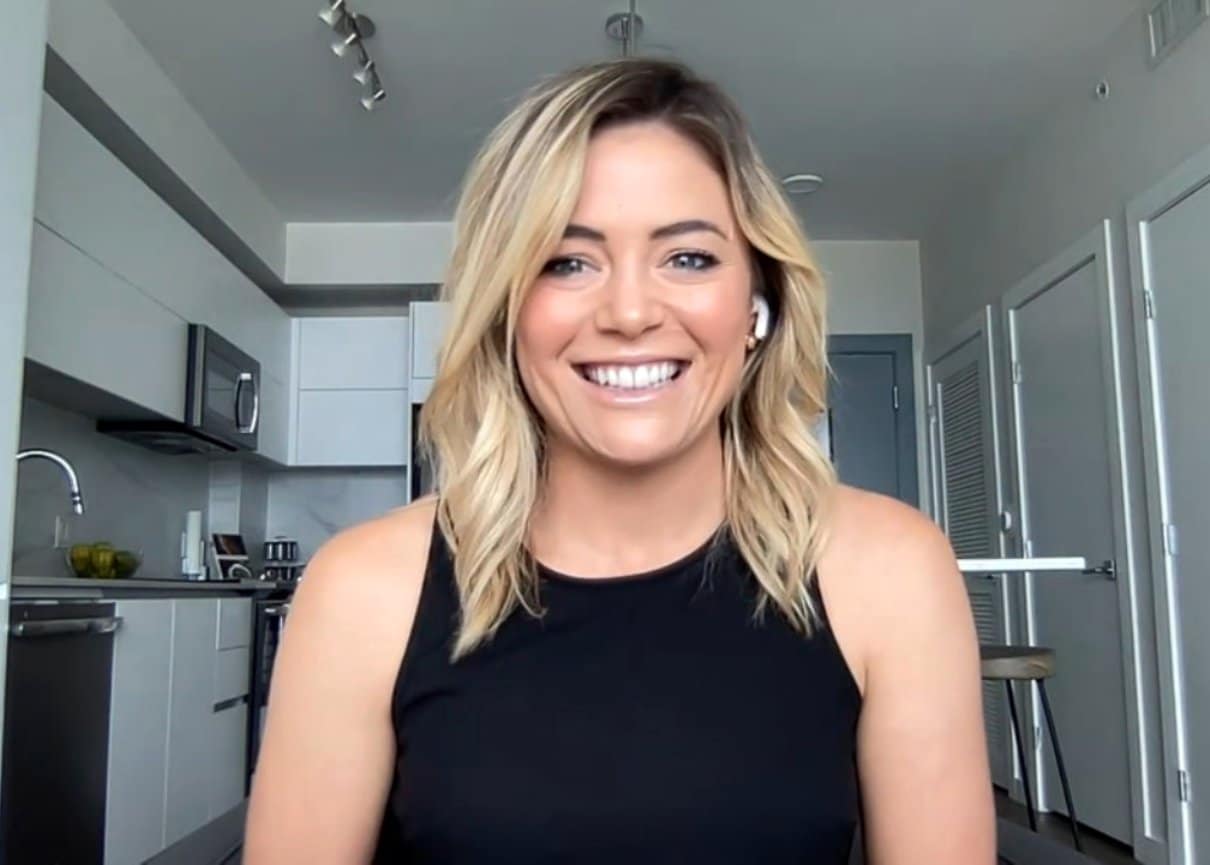 Below Deck Mediterranean’s Malia White faced some severe backlash for the role she played in the firing of chief stew Hannah Ferrier during season five of the show. After the fallout, Malia has chosen not to return to the franchise for season seven, but not for the reasons you may have previously thought.

Per Showbiz Cheatsheet, on an appearance on Brandi Glanville’s Brandi Glanville Unfiltered podcast, Malia spoke about her exit from the show. “I didn’t leave because of anything that happened,” she said. “Like, I don’t have bad feelings towards any part of Below Deck or anything that’s happened.”

Malia continued to reiterate that it had nothing to do with the Hannah debacle, but rather, she’s taking a break from the show to study for new licenses and focus on the second season of her podcast, Total Ship Show.

“I didn’t leave for that reason,” Malia explained. “I haven’t left. It’s not that I might never come back to the show. I’m just not on the next season. I got in a really bad scooter accident. And I’m studying for this big oral [exam], so it’s just a good time for me to take a break and take a step back. And the misconceptions are on the show [that] I got a lot of heat for the whole Hannah thing and all this stuff. It’s like, I don’t hold any regrets or anxiety toward the show. It’s just what’s happened has happened and time to move on from it. Everyone’s learned, and it’s time to just kind of move on.”

Malia’s time with the franchise is far from over if she has anything to say about it. She says she could return in a higher rank now that she has her “officer’s ticket.”

“They know where to find me,” she quipped.

Malia is also totally down for other spinoffs of the franchise, including Below Deck Sailing Yacht or Below Deck Down Under. Malia said she loves diving, so Down Under would be a perfect fit. Plus, though she’s not as skilled a sailor as a diver, she would love the chance to work with Captain Glenn Shephard and Daisy Kelliher, who she met at the NBC Upfronts event that almost every Bravolebrity flocked to promote their respective shows.

“When I saw that Down Under has all this diving and stuff, I was like, ‘Hey, how come I’m not on Down Under?’ I want to go to Australia and go diving. So yeah, I’d definitely go there. And the captain is awesome. Captain Jason [Chambers]. I met him when we were in Fort Lauderdale, we were both taking classes and we ran into each other and yeah, he just seems like an absolute gem,” Malia said.

As for Below Deck Sailing Yacht?

“I’d never say no to sailing or anything after meeting those guys in New York. Like New York was so much fun, and Daisy seems like a blast. If I could sail, I would definitely be out there with her and Glenn. But they’ll have to teach me first,” she joked.

Below Deck Med is currently on hiatus. However, if you’re interested, make sure you catch up on season one of Malia’s Total Ship Show podcast, which is in the process of recording its second season now.