Home Keeping Up With the Kardashians PHOTOS: See Kourtney Kardashian and Travis Barker’s Wedding Pics, Plus How Scott Spent the Wedding Weekend 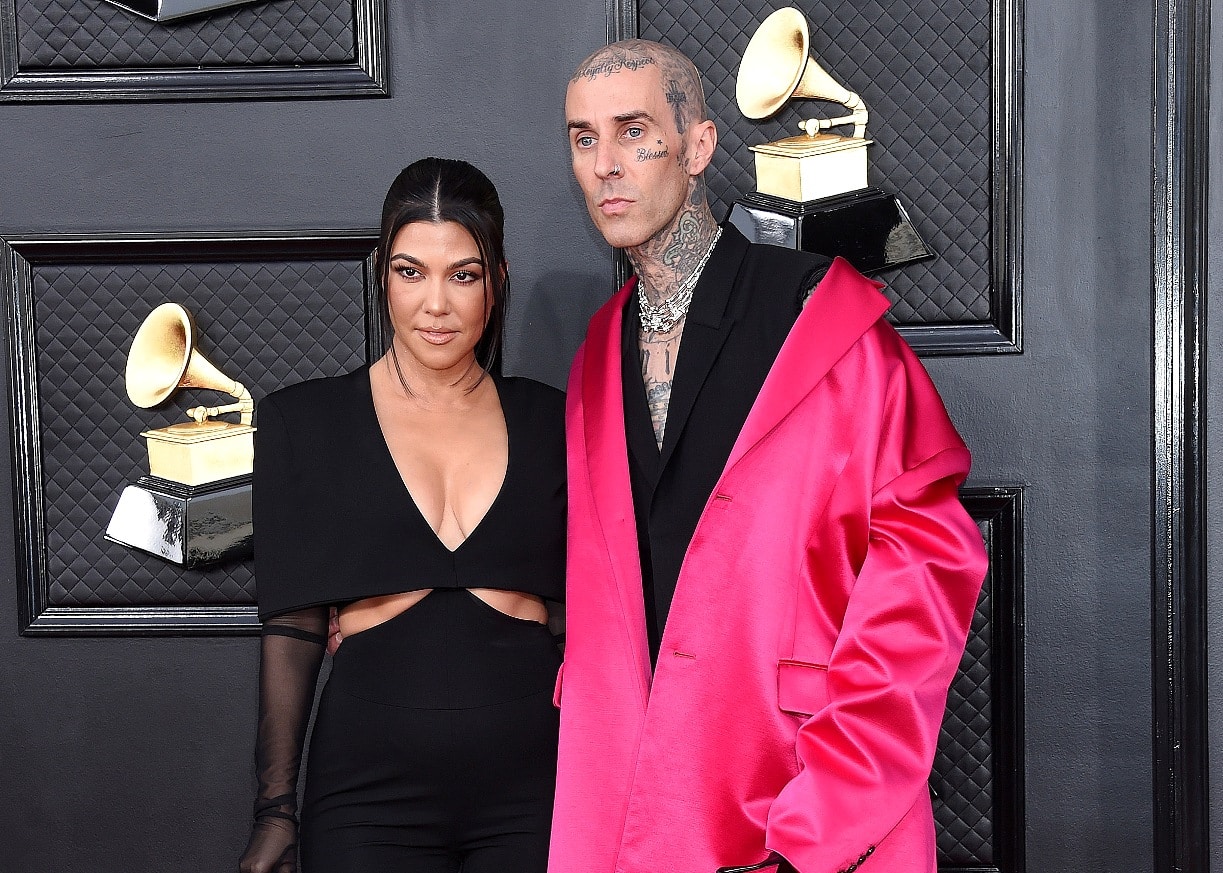 The PDA-loving couple held an elegant ceremony in Italy over the weekend to officially celebrate their nuptials with family and friends. This came after they had had a courthouse wedding on May 15, and before that, they had a Las Vegas shotgun wedding (which turned out not to be legal).

The bride wore a short white corseted wedding dress and donned an extremely long flowing veil featuring lace and the Virgin Mary. The groom was decked out in a black tuxedo.

The rest of the Kardashian-Jenner family also showed up in style with matriarch Kris Jenner wearing a long flowing rosé colored and feather-adorned gown, Kendall and Kylie in skintight floral numbers, Khloe in an elegant black lace-boned gown accented with an ornate gold headpiece, and Kim in a black lace gown with a blonde updo.

Fans have had mixed reactions to the couple’s “goth-like” wedding theme.

Take a look inside the event below:

Kourtney’s sister Khloe commented on the photo, “She’s a WIFE!” The photo also got some love from A-list celebrity Michelle Pfeiffer in the comment sections, commenting, “Congratulations!” followed by three heart emojis.

As we all know, Kourtney’s longtime ex-boyfriend and the father to her children (who were in attendance), Scott Disick, remained absent from the ceremony so as to not draw any attention or drama to the happy couple’s wedding day.

A source spoke to Entertainment Tonight, saying Scott, “has been trying to be respectful of Kourtney and Travis and let them have their moment.”

So, what was Scott up to while the rest of the family was celebrating?

E! News cameras caught Scott hanging out with Rod Stewart and his daughter Kimberly Stewart having dinner at West Hollywood’s LAVO on Thursday.

What Scott Disick Did During Kourtney Kardashian and Travis Barker's Wedding Weekend https://t.co/vvnSNwXqRc

“Scott dined with Rod, Rod’s children as well as Rod’s long-time love, Penny Lancaster at the Los Angeles hot spot,” an eyewitness told ET. “Scott seemed to be in a good mood.”

As for the actual day of Kourtney and Travis’ wedding? Scott needed a weekend of beach relaxation.

Taking to his Instagram, Scott posted a photo of himself on a plane captioned, “Where 2?”

Next, in a follow-up post, he posted a picture of his flight status, captioning it, “Next stop the beach,” followed by an island emoji. 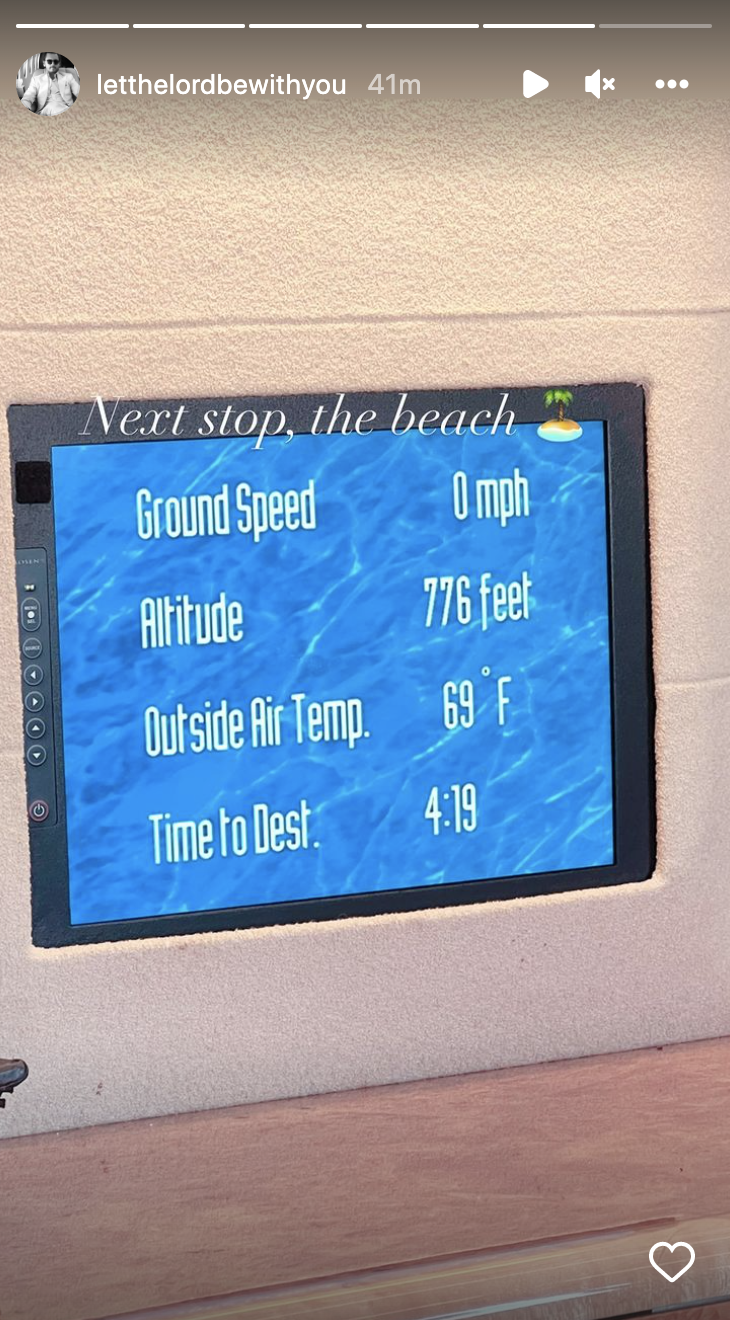 Cheers to the happy new couple, and we hope Scott enjoyed a stress-free vacation to ease his mind.