Bethenny Frankel on Why She Left RHONY, Claps Back Again at Erika Jayne’s WWHL Comment About Late Ex Dennis Shields 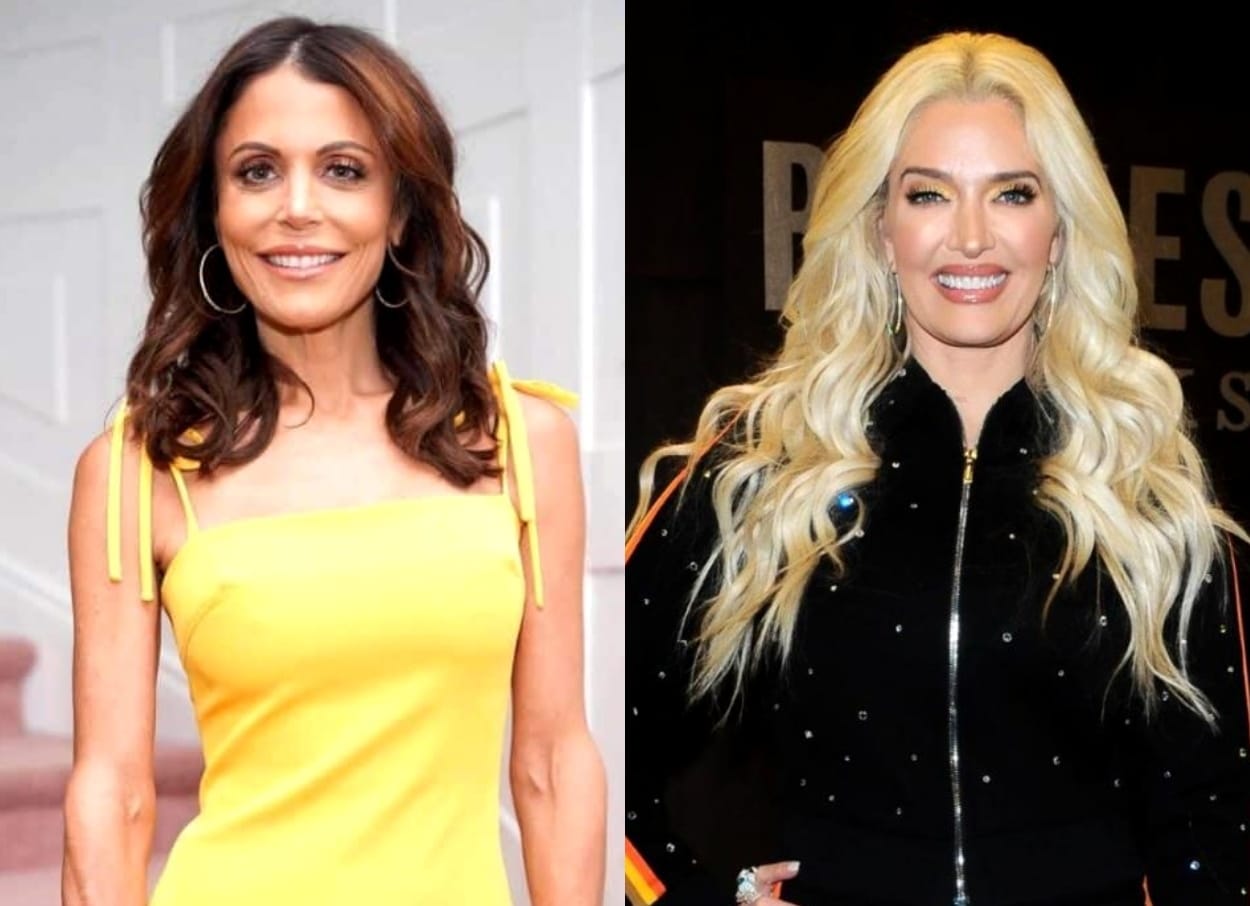 Erika Jayne and Bethenny Frankel are in the midst of a public tiff. It all started in 2021 when Bethenny claimed Tom Girardi (Erika’s estranged husband) owed $500,000 to Dennis Shields (Bethenny’s late ex-fiancé).

On Watch What Happens Live, the Real Housewives of Beverly Hills star was confused by Bethenny’s claim. “I don’t know where Bethenny’s coming from,” said Erika. “Her guy’s dead and my guy’s in a home. So whatever… That’s kind of the way the business goes.”

“[Erika said] ‘her guy’s dead, and mine’s in a home, so whatever.’ It was just very cavalier,” said Bethenny. “And it was a little bit callous and cold, and many of you have been disgusted by it and really wanted me to comment.”

Then, Bethenny seemed happy to mention her book: “I was on Watch What Happens Live the following night to promote my book, Business Is Personal — which by the way, this is interesting, this is an example of business being personal — and it was pre-recorded so I didn’t respond there.”

She also claimed Dennis’ children were “disgusted” by Erika’s words.

Bethenny went on, “The truth of the matter is I left the ‘Housewives’ by choice. I left twice and this time, it’s permanent. And I left for this reason, that I don’t want to be in this atmosphere, with this kind of toxicity that’s unnecessary.”

She then explained, “Many of us have drama and toxic dynamics in our work life, in our personal lives, and we try to remove those toxins, but I’ve chosen to not do that anymore. So while I recognize that it was a cold and callous comment, I don’t have anything to do with Erika Jayne… not in a rude way. We just literally do not have anything to do with each other. So I don’t think that much of it.”

In the comments section, Bethenny received support from Kelly Dodd, who wrote, “Well said !! It is a toxic environment.”

One fan, however, wasn’t on board with Kelly’s approval. “Funny. I feel like Bethenny was always the most toxic housewife on #rhony,” said the commenter. “The minute she showed up it was like a dark cloud.”

Despite Bethenny’s claim to be finished with RHONY, she recently discussed the possibility with Bravo. At the time, she declared on her podcast that she would return — if the network offered a high enough paycheck.