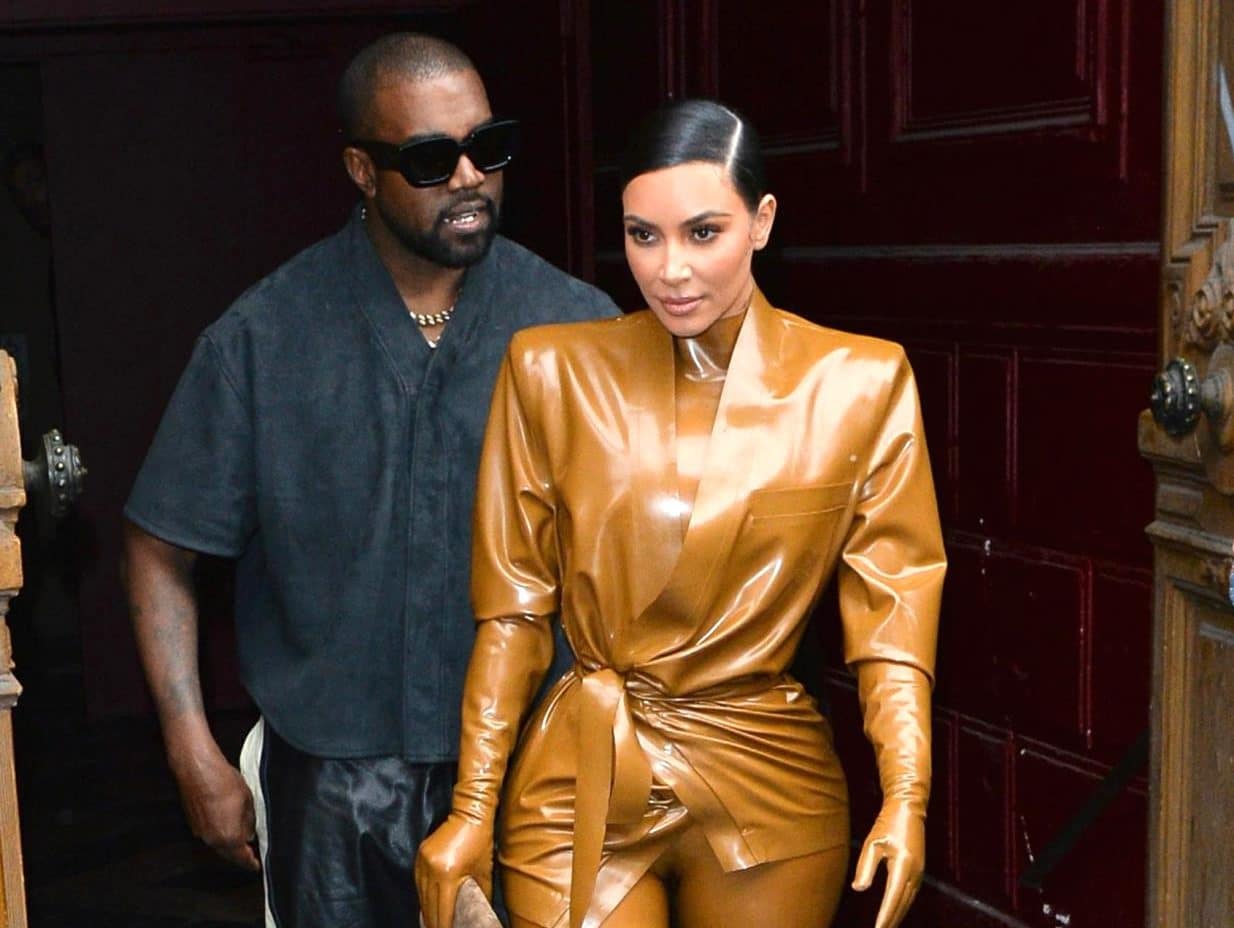 Will the divorce between Kim Kardashian and Kanye West ever end? Not if Kanye has anything to say about it.

According to a new report by The Blast, Kanye’s fourth lawyer, Samantha Spector, has stepped down from representing the rapper.

Samantha filed court documents to discontinue representing Kanye, citing “an irreconcilable breakdown in the attorney-client relationship.” No other details were given.

Samantha took on the case back in March after Kanye fired his third attorney, Chris Melcher, after their relationship became “extremely difficult with little communication.” Samantha famously represented Nicole Young in her $100 million divorce from Dr. Dre.

For the time being, Kanye will be represented by one of his other lawyers, a Pennsylvania attorney who allegedly does not even specialize in divorce law.

Well, that doesn’t sound good. Talk about a setback.

Kim and Kanye’s split has been major tabloid fodder for over a year now after Kim filed for divorce in February 2021. In the months since, Kanye has been all over the place, dissing Kim in his rap songs only to renege and plead for his family back.

The divorce has also been a major plotline for the Kardashian family’s new Hulu show, The Kardashians. In the most recent episode, it was revealed how terribly Kanye not only treated Kim but her family as well.

Upon learning Kanye may be releasing a song about her, she responded, “Well, very classy. That means he’s talking mad sh*t about me and probably saying, whatever.”

Kim then doubled down and vowed to never let anyone treat her family the way Kanye has allegedly done in the past.

“All I can do is control how I react to something. I can’t control how he treats me, you know, or how he’s always treated you guys,” Kim said. “I do recognize the impact that my relationship has had on my family, and I’ve never had the opportunity to just say, ‘I’m sorry, guys.'”

Kim went on to explain how she “protected” her marriage to Kanye for so long amidst his many political tirades and embarrassing public behavior that had many worrying about the rapper’s mental health.

“I protected that for so long, but I said I will never let that happen to you guys again,” Kim told her family. “I feel, for once in my life, I feel strong. I’m not gonna let anyone treat you guys a way or myself.”

It sounds like Kim is feeling strong in her convictions. She is in a happy new relationship with Pete Davidson, and hopefully, she can soon put an end to this contentious divorce.

The Kardashians is available to stream now on Hulu.