Home Keeping Up With the Kardashians Details of Prenup Between Kim Kardashian and Kanye Revealed, Plus ‘KUWTK’ Star Accuses Kanye of Causing “Emotional Distress” and Asks Judge to Grant Divorce 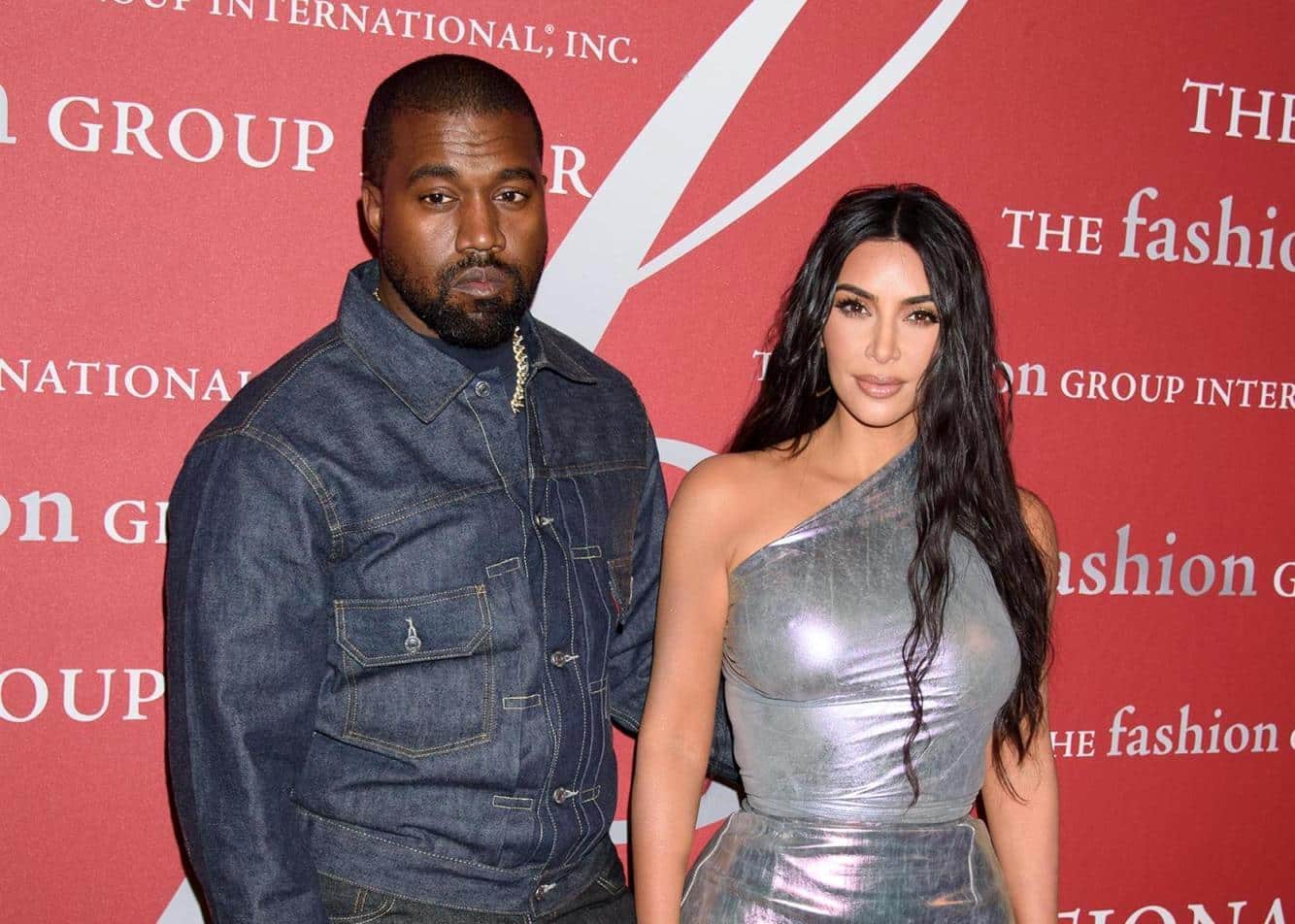 Kim Kardashian and Kayne West are in the midst of a rocky divorce. The Keeping Up With The Kardashian star wants to cut the cord as soon as possible.

In the latest chapter, Kanye airs out their dirty laundry on social media, and is openly critical of her new boyfriend, Pete Davidson.

According to the legal papers obtained by Radar, the reality star wants a judge in Los Angeles Superior Court to grant her divorce immediately. In the court declaration, she expressed she has no wish to reconcile.

Although she wants to establish custody and the division of assets, Kim needs to deal with the following first:

“I very much desire to be divorced. I have asked Kanye to keep our divorce private, but he has not done so,” wrote the star. “Kanye has been putting a lot of misinformation regarding our private family matters and co-parenting on social media which has created emotional distress.”

She went on to say, “I believe that the Court terminating our marital status will help Kanye to accept that our marital relationship is over and to move forward on a better path which will assist us in peacefully co-parenting our children.”

The beauty mogul is unhappy because they don’t have many things to fight over, because they already had agreed to an iron-clad prenup.

According to the prenup, any home they purchased together would be considered community property. All the properties they purchased when they were together were done through trusts, not through their names. Kim said they agreed she would take $50 million out of the Hidden Hills mansion during the divorce.

All of their finances were kept separate, except one checking account which was used for children-related expenses.