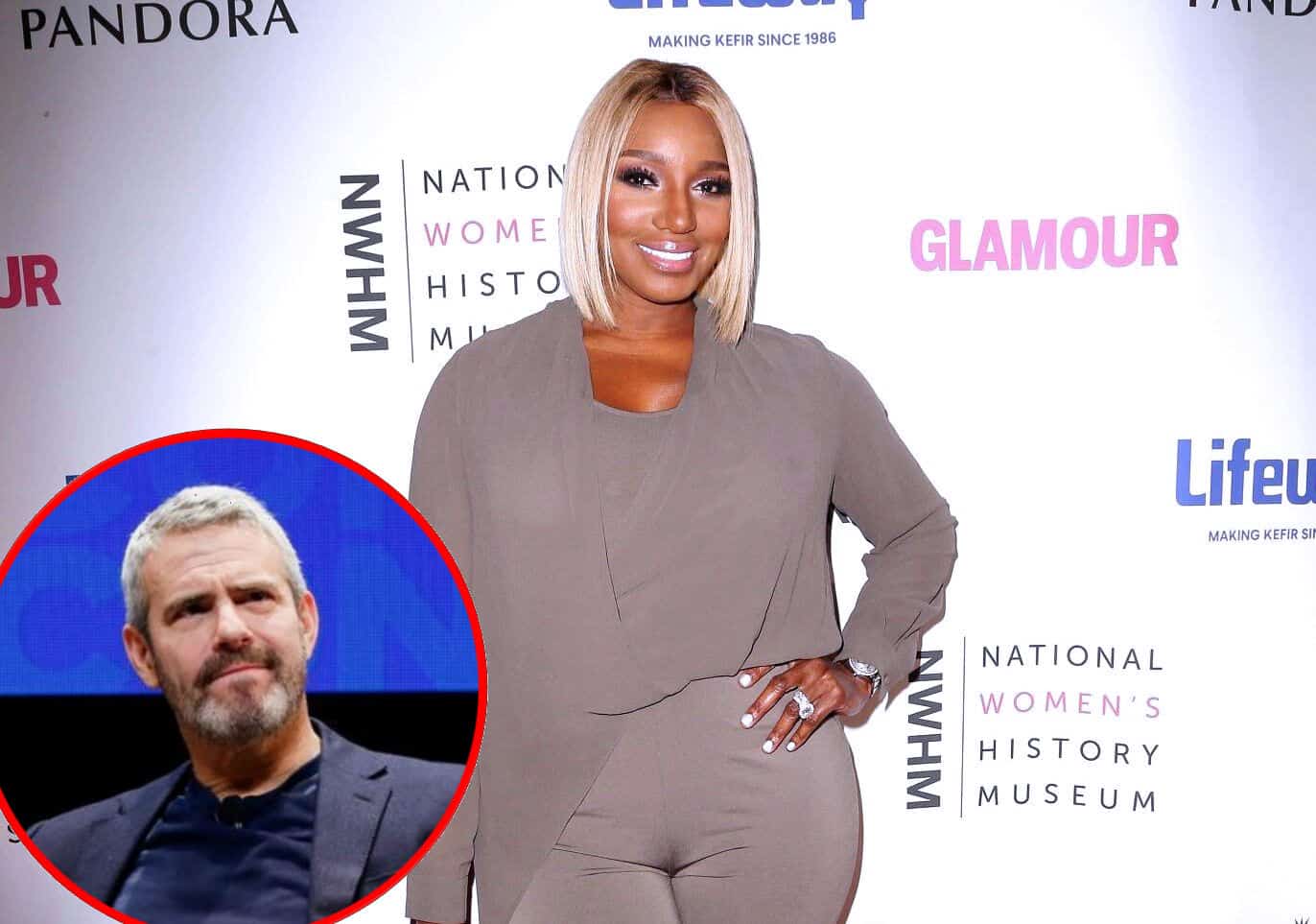 Real Housewives of Atlanta alum Nene Leakes is putting it all out there.

In a new Instagram Live clip obtained by @therealityrundown, Nene is discussing how she never stole “anyone’s husband.” She was recently sued by her current boyfriend Nyonisela Sioh’s ex-wife, Malomine Tehmeh-Sioh, to the tune of $100,000 for allegedly being the catalyst that broke up her and Nyonisela’s marriage. (The suit is being filed in North Carolina, only one of a handful of states where one can sue a spouse’s lover for creating a lack of affection that leads to divorce.)

Nene herself is currently embroiled in a lawsuit against NBCUniversal, Bravo, and Andy Cohen for allegedly creating a racist work environment during her time on RHOA.

Later on in the clip, Nene says that it’s a hard pass on her returning to Bravo after the past events transpired. Surprisingly, though, she took a moment to sarcastically wish Andy a happy birthday, and she says she wants to put a stop to their “bulls**t beef” with one another.

“You guys are always asking me about coming back to Housewives. Now the chances of that are going to be very slim. But I would like to say happy birthday Andy!… Now we’re going to stop this bull***t and beefing, and today I heard it’s his birthday so I’m going to wish him a happy birthday.”

I’m not sure that happy birthday was sent with full sincerity.

In other news, Nyonisela is publicly addressing his ex’s lawsuit against Nene in an Instagram post captured by @theshaderoom.

“Always surround yourself with people who value your worth,” Nyonisela posted. “Avoid the ingrates, those who complain about one thing you haven’t done for them instead of being appreciative for the thousands of things you’ve done for them. Leave them to stew in their ingratitude.”

So, that’s two lawsuits now that Nene has ahead of her.