RHOP’s Monique Samuels Addresses NeNe Leakes’ Lawsuit Against Bravo, Plus Her Unfair Treatment on the Show 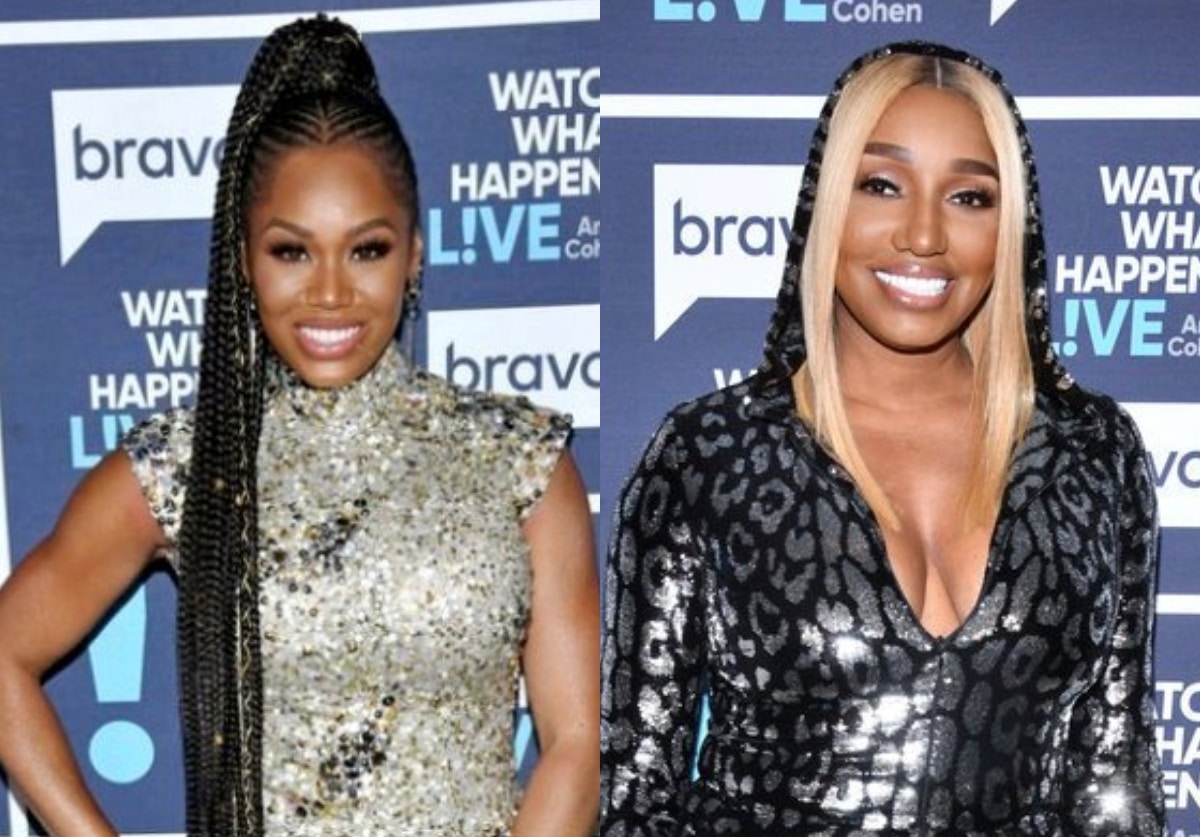 Many Real Housewives of Atlanta stars are staying mum on former RHOA OG housewife NeNe Leake’s ongoing lawsuit against Bravo purporting the network, including head honcho Andy Cohen, allowed for a racist work environment and did nothing to stop it. But former Real Housewives of Potomac star Monique Samuels is not staying silent and is rallying behind NeNe.

During a recent Instagram Live, Monique said that she agrees with many of NeNe’s viewpoints, and she says that Bravo purposefully shows a different image of their Black housewives as opposed to their white housewife counterparts.

“If you look at the white housewives show, you’ll see each one as a wife, as a business owner, an entrepreneur. You’ll see them as a Philanthropist, you’ll see all of those things in each and everyone,” she continued.

Monique went on to claim that, in comparison, Bravo allegedly doesn’t show Black women as full people on their respective shows. They just show certain aspects, so they aren’t seen as a “full person.”

Monique also went on to say that Bravo repeatedly sabotaged her final season after the infamous fight between her and Candiace Dillard Bassett. They went as far as “blocking” press events and interviews to prevent her from getting her side of the story out, and they also didn’t allow her to appear in multiple episodes.

“I would have to fight so hard behind the scenes all the time just to use my platform,” Monique told Tami Roman while appearing on Roman’s FOX Soul show Get Into It, per CheatSheet. “I was getting turned down for interviews and being told by some people requesting me for press, ‘I was told you weren’t available, or they told me I couldn’t interview you.’”

It appears that Bravo has a lot to answer for.

Since Monique’s exit from RHOP, she has scored a starring role on Own Network’s Love and Marriage.

The Real Housewives of Potomac’s new season is currently filming, but no premiere date has been set yet.