NeNe Leakes Claims She Was “Blacklisted” by Bravo and Offered “Paltry” $150K Deal After RHOA Firing, Plus More Details of Lawsuit Revealed 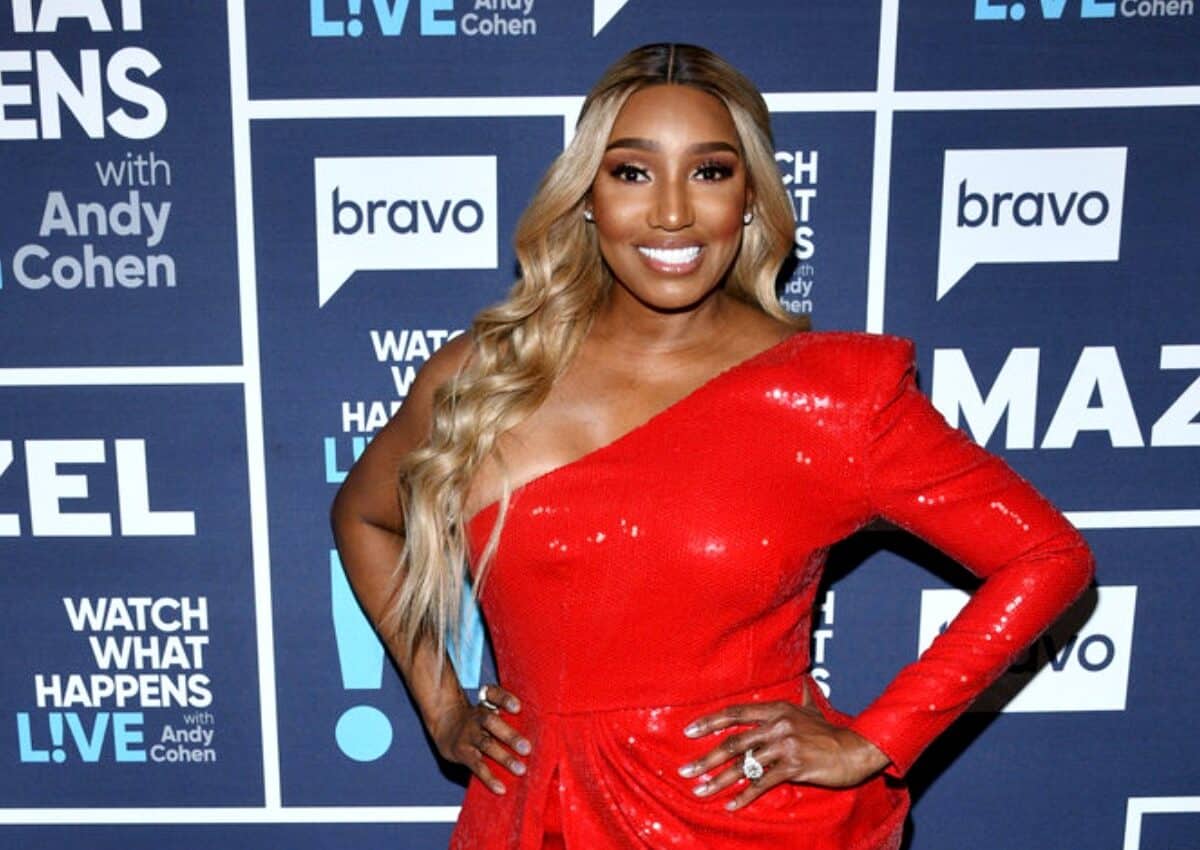 After NeNe complained to Bravo, the network allegedly did nothing to stop the behavior on Real Housewives of Atlanta, and they eventually rewarded Kim with her own spinoff.

According to an interview with TMZ, NeNe wanted to sue Bravo “years ago,” but it was difficult for her to take legal action because she was allegedly “blacklisted” and “silenced.”

“Yes, I’ve been blacklisted. When you haven’t worked in three years when all of a sudden you’re working and sought after and suddenly you’re not working, it’s being blacklisted.”

Nene also said that “the head of the corporation” called her a “white woman” because NeNe had blond hair.

The reporter asked NeNe if her lawsuit was retaliation for not getting her own show, to which the star responded, “It doesn’t make any sense. We’re talking about discrimination… I never wanted my own show.” The former Housewife hopes the lawsuit will “stop discrimination against black women.”

In legal documents obtained by Radar, NeNe claimed the network had retaliated against her after she complained of racism. During her last reunion, NeNe was allegedly asked to wear a different color of dress than the other castmates. Then, production invited Yovanna Momplaisir to the reunion despite NeNe allegedly saying it would impact her mental health.

After getting heat from her co-stars, NeNe walked out of that reunion. Later on, NeNe was contacted by Bravo’s Executive Vice President of Production, Shari Levine. According to the suit, Shari allegedly told NeNe, “I want you to sit out for Season 13. You can come back on Season 14.”

The Housewife was surprised by the convo because Andy said RHOA was “the house that NeNe built.” When NeNe asked for an explanation, she was allegedly given “no answer that made any sense.” At some point, Shari allegedly told her that the reunion walk-off was the reason.

“But this happens with some level of frequency, and the housewife is not typically banished. This excuse smacked of more differential treatment. Other (white) housewives have walked off reunion sets only to either return the next year or, alternatively, receive their own spin-off show. The call ended without any agreement or mutual understanding,” said the lawsuit.

A week later, Shari allegedly called NeNe again to repeat that she couldn’t be in season 13. She also offered a deal for a show that would be based on NeNe’s Linnethia Lounge in Georgia.

“This development deal came with a paltry one hundred- and fifty-thousand-dollar ($150,000) offer,” said NeNe, who was insulted.

The lawsuit said NeNe “begged” for the network to “at least give her a sendoff that was appropriate in light of her years of service.”

According to NeNe, the EVP “played dumb,” acting as if the “creative side of the network could not figure out how to do this.” Later on, production allegedly offered her a demoted role for season 13 with a “mere” six episodes.

NeNe’s attorney expressed, “They still offered no legitimate explanation for why. Indeed, the varied explanations shifted with time. Initially, Mrs. Leakes was told that she needed to sit the season out because she had walked off the reunion show.”

“Later during negotiations, the executives suggested part of why they wanted her to sit out was because of an ill-conceived comment Mrs. Leakes made to a heckler at a comedy show she was performing at. This was just another instance of dredging up stale excuses: these events occurred back in October 2017.”

Three years later, when Bravo released a special on race — without NeNe in it — the star went public on social media, calling out the network and Andy Cohen for alleged racism. She also asked fans to boycott the channel.

After this, Bravo allegedly took the $150k deal off the table and “then cut-off future negotiations for continued employment on RHOA or otherwise.”

NeNe also had a phone call with an exec who allegedly said, “I thought we could work this out but you called Andy a racist.” According to the star, this conversation helped bring out “the truth.”

NeNe is now asking for unspecified damages. Andy, producers, and the network have not yet responded.