RHOA’s Nene Leakes Calls Out Bravo for Giving Lisa Vanderpump and Kim Zolciak Spinoffs After They Quit the Real Housewives Midway Through Their Seasons and Claims They’re Punishing Her for Early Reunion Exit, Plus Lisa Announces New Podcast 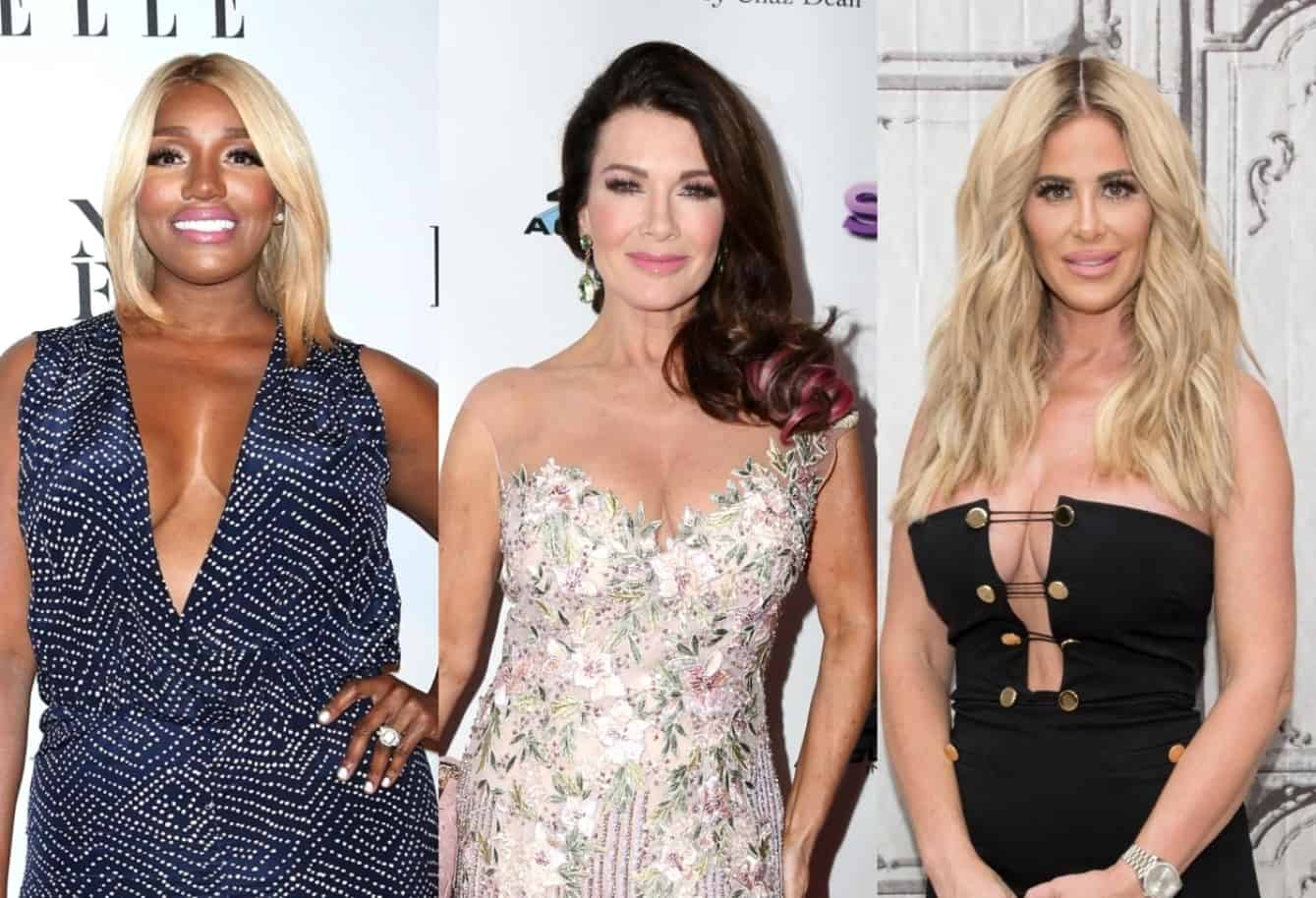 Nene Leakes believes Bravo has double standards for its talent.

In a recent video clip shared on Instagram, the Real Housewives of Atlanta cast member, who is currently in negations for season 13, spotlighted the bad behavior of a number of her fellow Real Housewives cast members before showcasing the way in which Lisa Vanderpump and Kim Zolciak were awarded with spinoffs after they quit their shows midway through production.

In the clip, Nene was seen pulling a cameraman out of her closet by his shirt before Teresa Giudice was seen pushing Andy Cohen during a spat with Danielle Staub. Then, after Nene was seen shutting her computer screen amid the latest reunion, an old RHOA scene was played in which Kim got physical with another cameraman of the series as the news of her spinoff, Don’t Be Tardy, was confirmed.

Nene also included a moment from The Real Housewives of Beverly Hills in which Lisa broke down after being confronted by Kyle Richards, who thought she may have leaked a negative story about their castmate Dorit Kemsley. It was then revealed that Lisa, who later quit the show amid production on season nine, had landed her own show on Peacock.

Nene shared the clip as she also said that Bravo was seemingly punishing her for not participating in the full RHOA reunion earlier this year. She also revealed that the network had informed her that they could have pressed charges against her due to her violent dispute with the cameraman during their season 13 negotiations.

According to Nene, she wonders if Bravo had the same conversation with other Housewives who’ve gotten physical with their castmates or crew during production.

During another moment on Instagram this week, Nene went into further detail about her thoughts on Kim and Lisa’s spinoffs, comparing Bravo’s decision to give the ladies their own show to the way in which she was reprimanded for simply closing her computer screen while being attacked by her castmates.

“Do you remember season five when all of us girls were talking to Kim about her not wanting to shoot as much? She doesn’t shoot. She comes when she wants to, leaves when she wants to, we were planning a vacation around her schedule. She was pregnant at the time. And do you remember she walked out the entire season and walked into her own show?” Nene recalled, according to a clip shared by Glock Topickz.

”I closed my computer and it’s a big deal but this other person quit the whole show, in the middle of the show, and go into their own show,” she explained.

In other Real Housewives news, Lisa revealed on Thursday, July 30 that she is preparing to launch a podcast.

“I am excited to connect with you guys more through this series, and I would love to hear what topics and questions you have for me!” she wrote on Instagram. “Business, entrepreneurship, design, restaurants, wine & cocktails, food, cooking, activism, philanthropy, dogs, ponies, marriage, relationships, sex.. or lack thereof lol! I would love to focus on all aspects of my life and have some great discussions with you!”

The Real Housewives of Atlanta season 13 is currently in production.