Home Real Housewives of Atlanta News The Reason NeNe Leakes Was Missing From RHOA Premiere is Revealed, Plus She Claims Bravo Cameraman She Attacked ‘Loves Her’

The Reason NeNe Leakes Was Missing From RHOA Premiere is Revealed, Plus She Claims Bravo Cameraman She Attacked ‘Loves Her’ 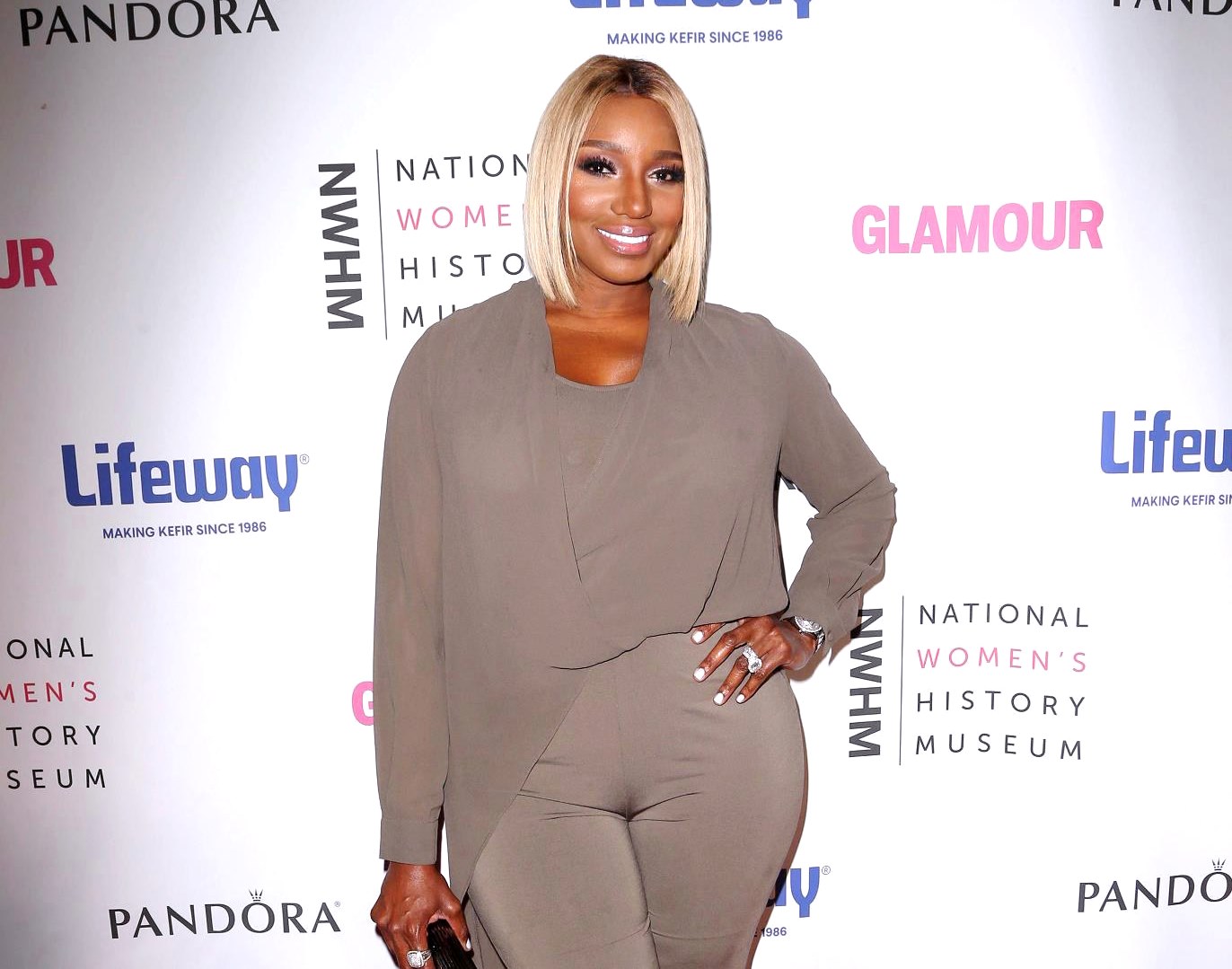 The Real Housewives of Atlanta star NeNe Leakes is clearing up rumors about why she won’t be present in the first two episodes of the new season. And in a separate interview, she discusses her altercation with a Bravo cameraman during the now-infamous season 11 brawl.

RHOA finally debuted its 12th season on Sunday, complete with all our favorite peach-holding housewives and the highly anticipated return of Kenya Moore. But why was Bravo veteran NeNe nowhere to be found? Turns out, contractual negotiations had everything to do with it.

“I was sitting here trying to work my contract out,” NeNe explained of the situation in an interview with People on November 4. “There were a lot of rumors around the time and I was really skeptical about what I was going to do.”

The 51-year-old has been a force to be reckoned with on the show since its beginning in 2008. And since her return in season 10 after a brief two-season hiatus, NeNe has continued to bring a fair amount of drama to the show, whether it’s surrounding her falling out with Cynthia Bailey or her ongoing feud with Kenya. But according to the veteran Bravo star, she wouldn’t change a thing, given the chance.

While it may not come as a surprise that NeNe gets in spats with her costars from time to time, it was rather shocking to witness her tear the shirt off a cameraman who got in her way during a “Bye Wig” party that turned ugly in season 11.

This violent altercation led many fans to wonder if the RHOA star would be asked to leave the show temporarily or even permanently.  In fact, it was alleged that a suspension by Bravo was the reason NeNe didn’t film for the first few weeks of the season. But in a recent sit-down with Essence, NeNe set the record straight and stated, “I have never been suspended on the show.”

As fans can remember from the jaw-dropping dinner party, NeNe grew more and more upset when some of her castmates moved from her dining room to her bedroom, demanding that they see her closet. To keep one of the cameramen from following housewives Kandi Burruss and Porsha Williams into her closet, she pulled on him, ripping his shirt in the process.

Now that the dust has settled, NeNe can admit that she did indeed rip the cameraman’s shirt, but she added, “Those guys didn’t care one bit.”

“The [cameraman] loves me. My producer said he loves me. The same producers are in my house every single season,” the Bravo star divulged. “It’s not personal at all.”

NeNe insisted that while “the viewers, or whoever, tried to put…stank on it,” or blow it out of proportion, “those guys didn’t care one bit.”

Tune in to new episodes of Real Housewives of Atlanta every Sunday at 8 p.m. on Bravo TV.