Home Real Housewives of Atlanta News Is Nene Leakes Getting Her Own Spinoff Show? She Speaks Out, Plus She Denies Being Suspended by Bravo and Reveals if She Got a Raise

Is Nene Leakes Getting Her Own Spinoff Show? She Speaks Out, Plus She Denies Being Suspended by Bravo and Reveals if She Got a Raise 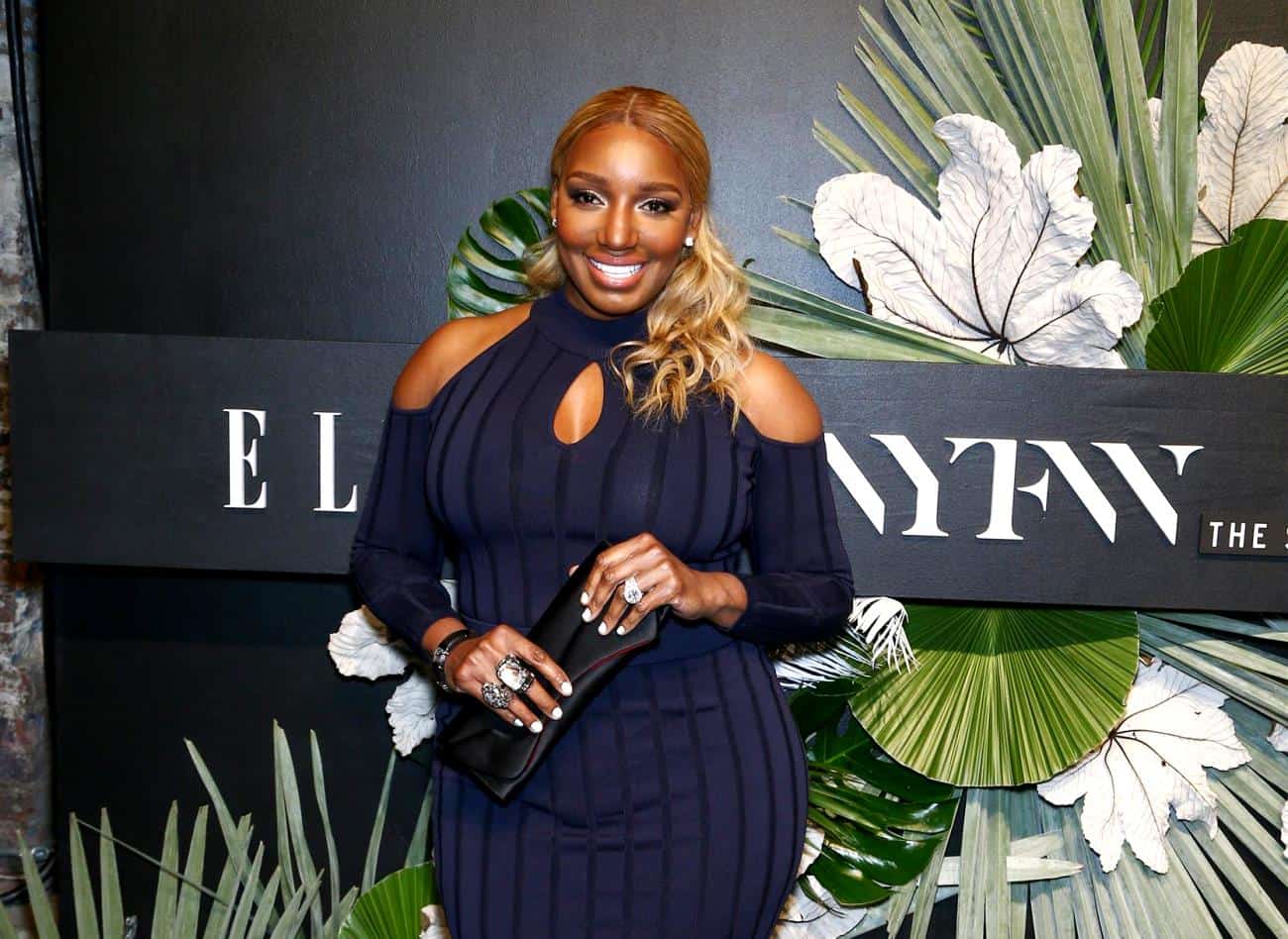 The Real Housewives of Atlanta star Nene Leakes is breaking her silence and addressing the rumors that she has a spinoff show in the works. Also, was she really suspended by the Bravo network following an altercation with a crew member last season?

Well, according to Nene, that answer is no. Despite the report by a credible outlet, Nene is denying she got suspended for the first half of the upcoming season, which is currently being filmed.

“I have never been suspended,” said Nene during her appearance on the Majic Radio Show on June 22. “And I am on Season 12. Thank you very much.”

Last season, Nene was shown ripping off a cameraman’s shirt to prevent him from filming in her closet. During the RHOA reunion, Kandi Burruss revealed Nene allegedly sent the cameraman to the hospital with a broken tooth. And then, earlier this month, the Love B Scott site reported that the Bravo star was being forced to “sit out” on production for the first part of the upcoming 12th season due to her actions.

Following that report, Nene’s rep issued a statement denying any suspension, but they did admit that Nene was not filming the first part of the new season. The rep blamed it on contract negotiations, though.

Nene also took the time to address the recent rumors that she might be getting her own spinoff show, which would be based on her clothing store Swagg Boutique and the employees that work there. However, according to Nene, this rumor is completely false.

“No, that’s not true,” said Nene when asked about the rumblings of her own show. “If I’ve gotten a spinoff, they haven’t told me yet and I need them to tell me.”

Finally, Nene also shut down a recent report claiming she had gotten a raise after last season and was now earning a $2.85 million salary.

“Before I even got my contract back, people were saying I had gotten a raise, like $2.8 million,” said Nene. “I get a nice check but it was hilarious because I was just like I haven’t even gotten a contract yet.”