Home Real Housewives of Atlanta News PHOTO: Kenya Moore Spotted Filming New Season of RHOA With Porsha Williams! What Will Her Storyline Be?

PHOTO: Kenya Moore Spotted Filming New Season of RHOA With Porsha Williams! What Will Her Storyline Be? 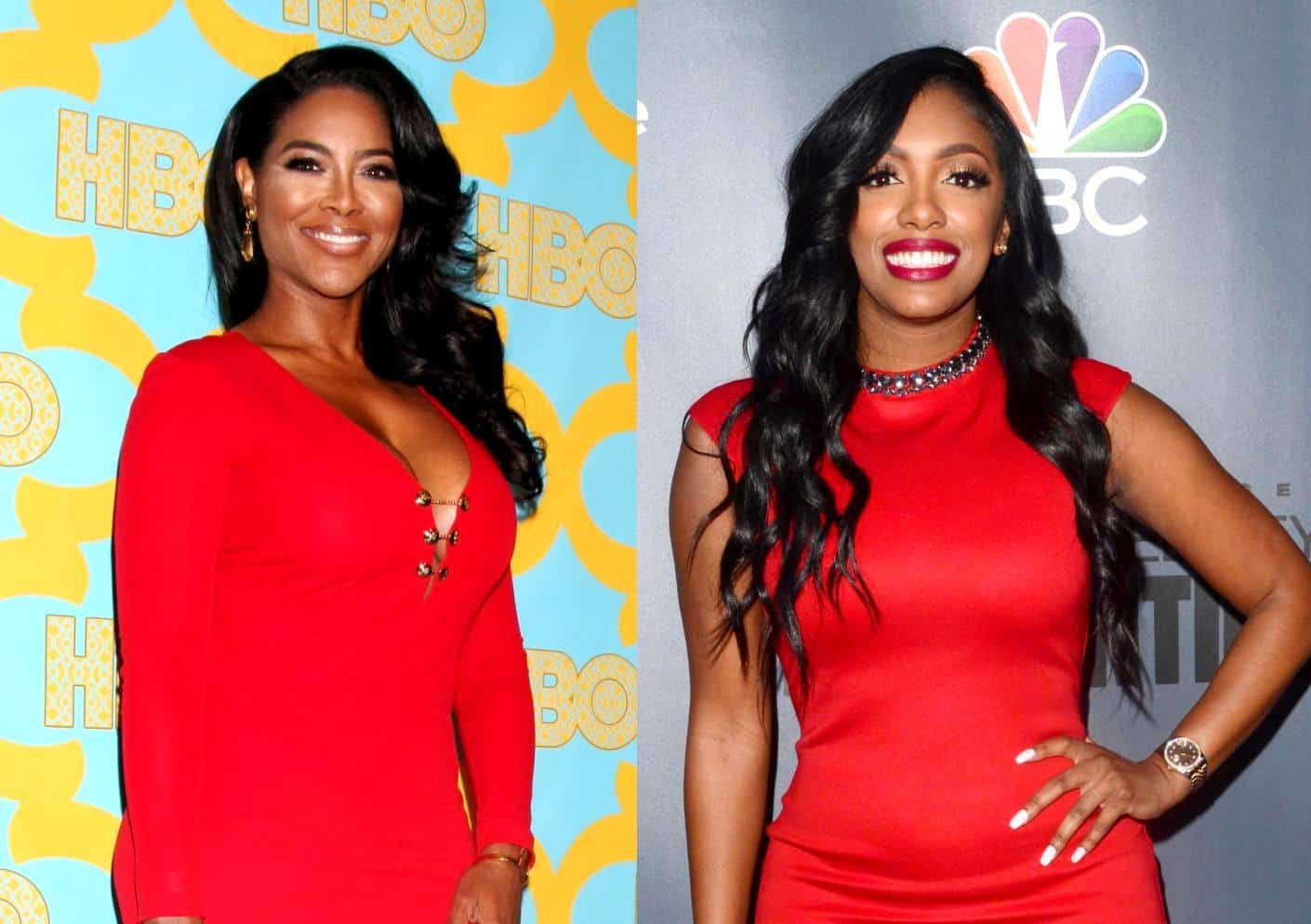 Kenya Moore is definitely coming back to The Real Housewives of Atlanta for Season 12.

According to photos and a new report, Kenya has already began filming with her full-time castmates and she appears excited about her return after skipping last season.

Kenya was spotted filming at the Atlanta Ultimate Women’s Expo on Saturday, June 1, with some familiar faces. She filmed with Porsha Williams, Cynthia Bailey, and Marlo Hampton.

A photo even surfaced on Instagram of Porsha and Kenya posing together.  “RHOA: Porsha Williams and Kenya Moore filming yesterday at the Atlanta Ultimate Women’s Expo!” read the caption of the photo shared by the RealHousewivesFranchise Instagram page.

Kenya and Porsha both have two young daughters, and they appear to be growing closer as they can bond over their newborns.

In another video captured by fans, the Bravo camera crew can be seen filming Porsha.

According to the Hollywood Life, Kenya had previously confirmed on The Real talk show that she was in negotiations with Bravo to return.

“I would say there’s some truth to that,” Kenya revealed at the time, adding, “Conversations… yes, conversations.”

The report also hints at Kenya’s potential storyline for the upcoming Real Housewives of Atlanta season.

“Kenya is enjoying everything about motherhood and watching baby Brooklyn grow,” a source told the Hollywood Life. “Kenya stays busy with her hair care line and being a wife and mom.”

The Real Housewives of Atlanta is expected to return later this fall on Bravo.