The Real Reason Kenya Moore left RHOA Is Revealed! Plus Kenya Talks Possible Return & Admits She Was ‘Disappointed’ In Her Departure 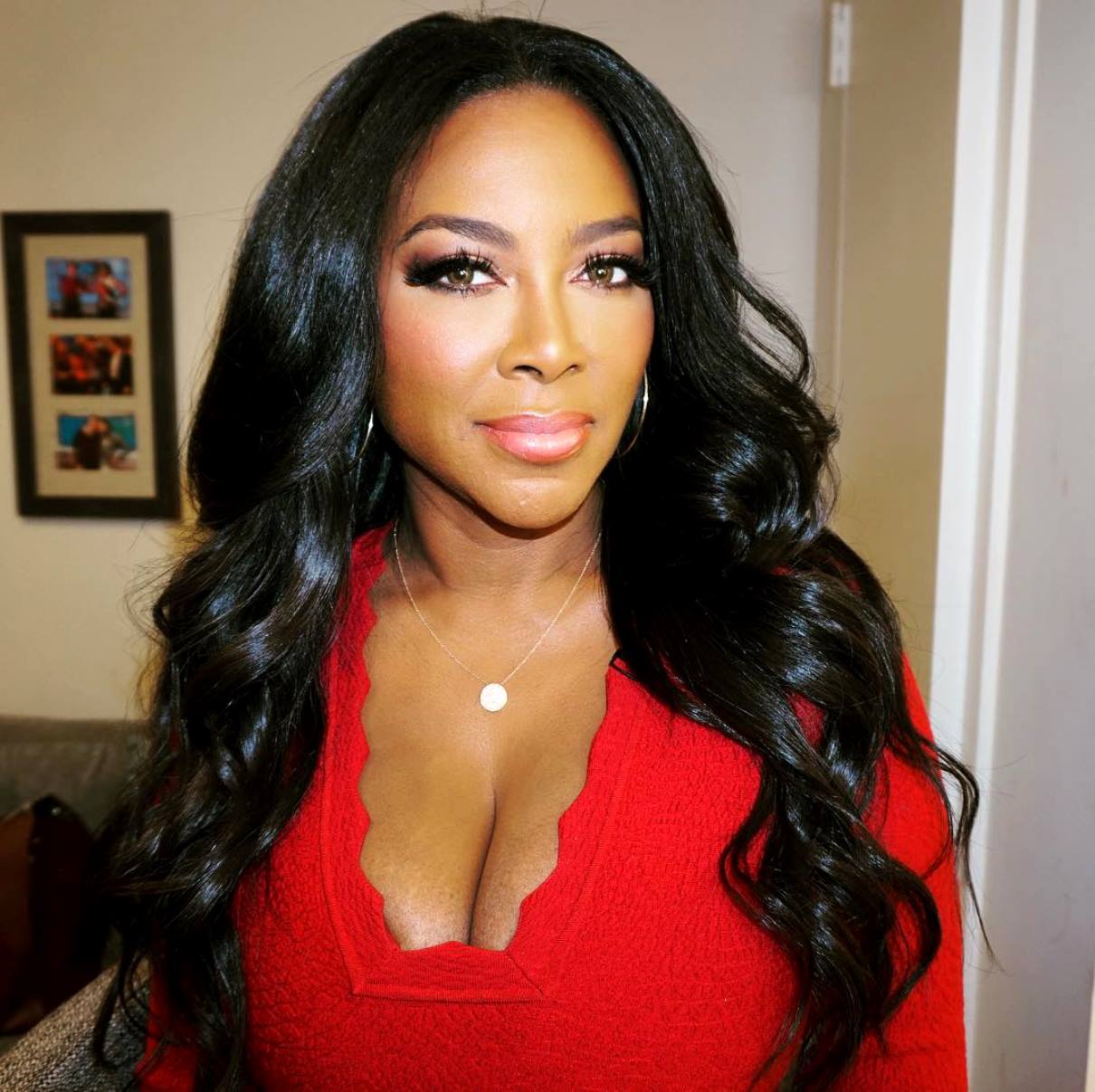 Kenya Moore is admitting she wasn’t happy to learn she would not be included in the 11th season of The Real Housewives of Atlanta. Also, the real reason Kenya left RHOA is being revealed.

During a new interview, Kenya, 47, opened up about the end of her Bravo TV career and admitted she was “disappointed” about her exit from the series.

“It broke my heart, but with all the stress I went through with this baby, I don’t know how I could have done it,” Kenya told PEOPLE for their latest issue. “I really think that things happen for a reason. Even though I was disappointed to not come back to [RHOA], I feel like it’s the best thing that could have happened for my baby.”

On November 4, the same day as the Real Housewives of Atlanta‘s season 11 premiere, Kenya welcomed baby Brooklyn Doris Daly after a three-hour long emergency C-section and months of pregnancy scares.

According to the magazine’s report, the real reason Kenya and Bravo TV went their separate ways had to do with a lengthy contract negotiation that never worked out. Following the conclusion of season 10, Kenya was hoping to work out a deal with producers that would result in her full-time return.

“They were at a standstill for so long,” one source said. “Everyone was rooting for her and wanted to see her back, even women like [Nene Leakes] and [Porsha Williams] who haven’t always been on ‘Team Kenya.’ The cast, producers, Bravo… they all know she’s good for the show. But it got messy. She just refused to compromise.”

While RHOA producers wanted her to show all aspects of her life, including her marriage to Marc Daly, she was unwilling to have her husband join her on camera. It has long been rumored that it was for this reason that the producers allegedly decided to punish Kenya by reducing her salary and basically offering to pay her a salary for a part-time role while she remained a full-time housewife.

Another source added that Kenya, who joined the show during season five, “knew her worth,” “had her priorities set” and wasn’t interested in compromising to the “insulting” offers she received from Bravo TV.

As for a potential return to RHOA, Kenya is open to the idea.

PHOTOS: KENYA SHOWS OFF HER BARE TUMMY AFTER C-SECTION!

Since welcoming her daughter last month, Kenya reveals her former co-stars Kandi Burruss and Cynthia Bailey have visited her baby. And others such as Porsha Williams and Shereé Whitfield have reached out with congratulatory messages.

“Everyone has pretty much gotten in touch to congratulate me and our family,” Kenya said, adding that Sheree “gave [her] a ring to say congratulations.”

“I thought that was very big of her,” Kenya said of her one-time nemesis.

She’s also received tons of love from her fans.

“I have really amazing, loyal fans. They’re just so pro-all-things-Kenya-and-Team Twirl,” she explained. “I wish I could have been able to give them what they’ve waited seven years to see.”

The Real Housewives of Atlanta season 11 airs Sundays at 9 p.m. on Bravo TV.

TELL US – DO YOU WANT TO SEE KENYA BACK ON RHOA?