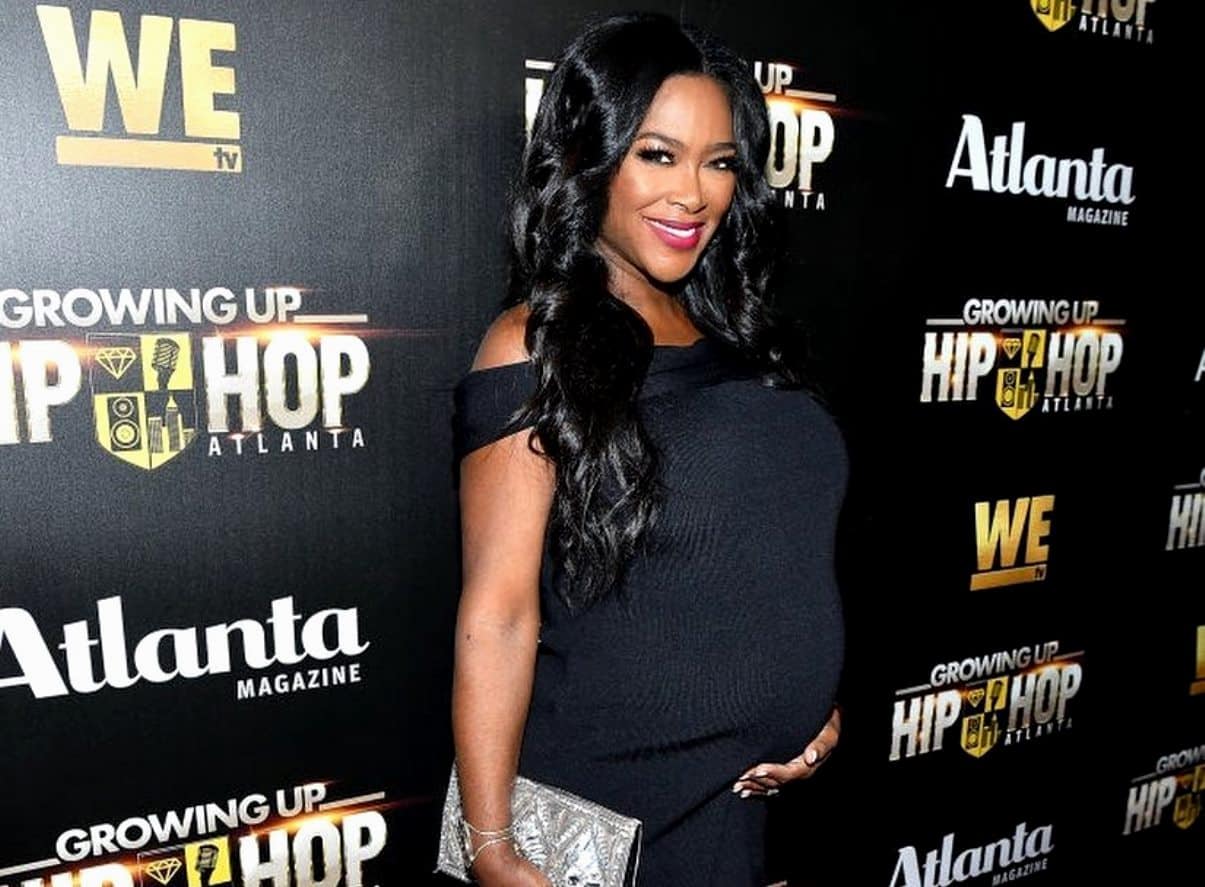 Kenya Moore is officially a mom!

The former Real Housewives of Atlanta star welcomed a baby daughter, Brooklyn Doris, with husband Marc Daly, at the age of 47.

PEOPLE magazine is reporting that Kenya gave birth on November 4 at 9:39 a.m. ET via an emergency c-section following some pregnancy complications. Brooklyn weighed 5 lbs. and 12 oz at birth.

Kenya’s delivery comes just hours after she posted a photo of herself at the hospital as she waited to give birth. “If you want to make God laugh have a plan… won’t be long now. Pray for us #babydaly #weloveyou#prayers,” wrote Kenya.

In a statement to PEOPLE, Kenya explains why she and her husband chose the name Brooklyn.

“Brooklyn because that’s where we met and fell in love, and Doris after my grandmother who passed away last year and who raised me,” Kenya stated. Her husband Marc also owns a restaurant in Brooklyn.

Following a rather complicated pregnancy, which was already high risk due to Kenya’s age, she is doing well and her baby girl is described as being “very alert and active.”

Just last week, Kenya, who was originally due on November 22, revealed she was diagnosed with preeclampsia — a pregnancy complication that caused her to gain “17 lbs. in ONE week due to severe swelling and water retention, high blood pressure, and excess protein in urine.”

While she has yet to release pictures of her baby, she did share a 3D image last month of what her baby looks like, stating “the baby has daddy’s lips and nose.”

Kenya announced her pregnancy earlier this year at the RHOA season 10 reunion, months after undergoing IVF (in vitro fertilization).

Brooklyn is Kenya’s first child, and Marc’s second child as he has a son from a previous relationship. 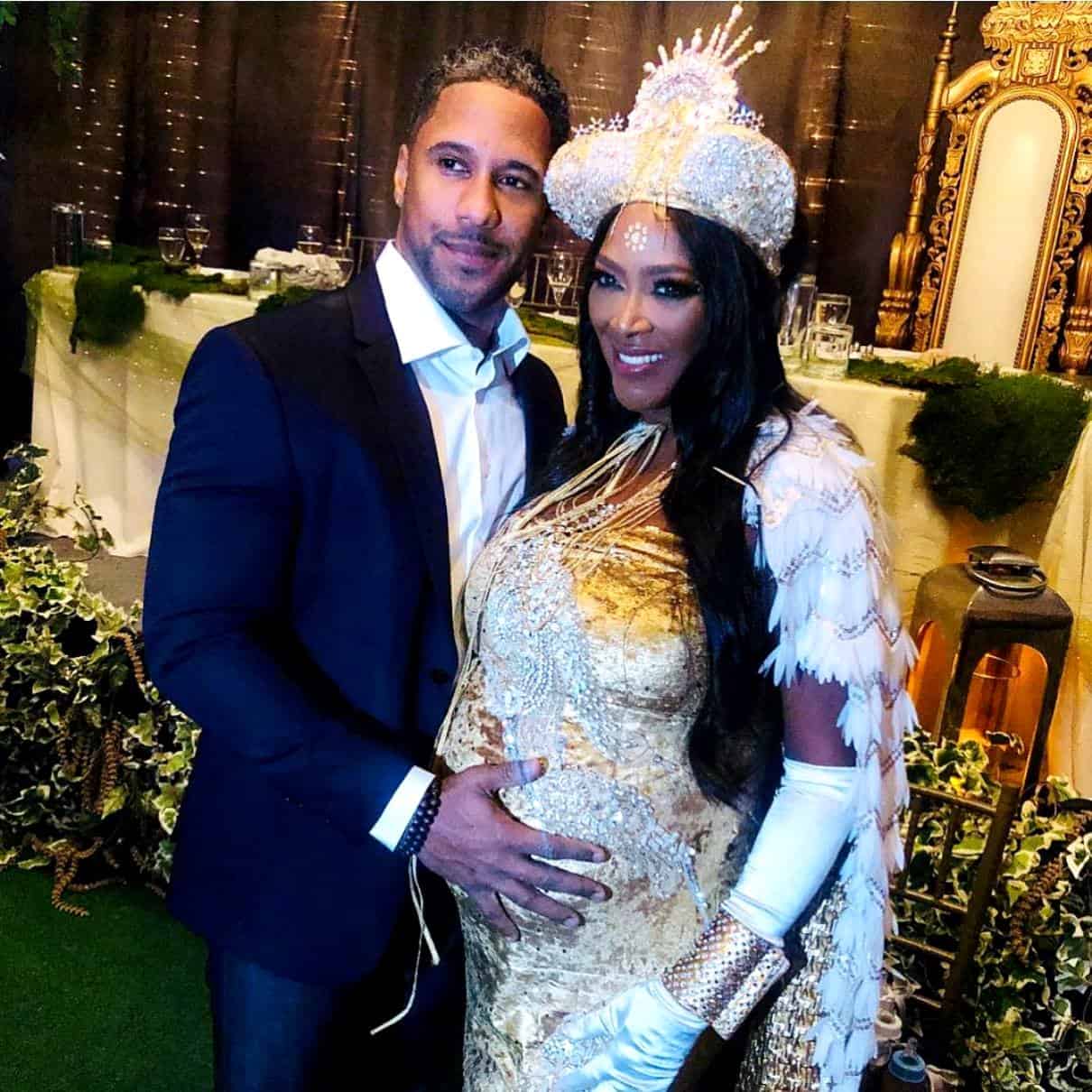 Marc and Kenya during her recent baby shower