Kenya Moore Opens Up About the Real Reason She’s Leaving RHOA! Admits She Wanted to Remain on Show 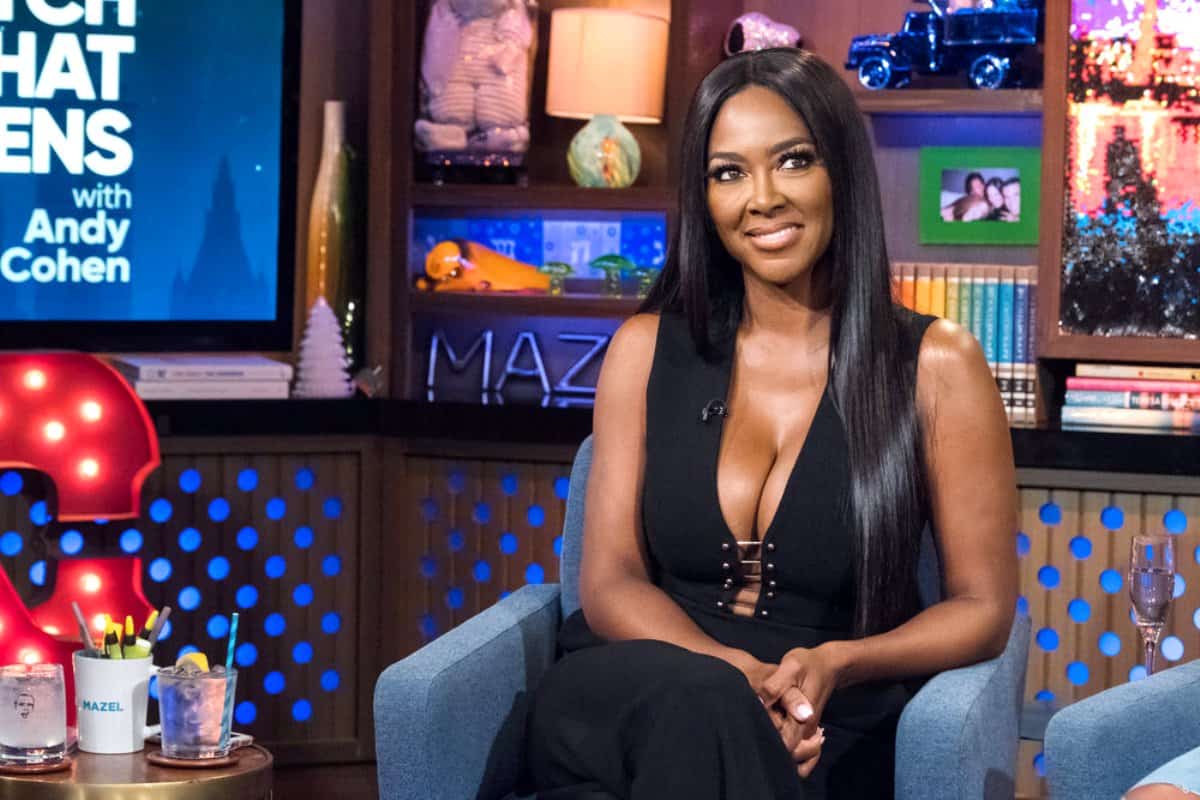 Ever since news broke of Kenya Moore’s departure from The Real Housewives of Atlanta, viewers have been speculating about why she was leaving the hit series. But wonder no more. Kenya took to Twitter yesterday to respond to some of her most ardent fans, and explained why she’ll no longer be holding a peach.

For starters, she addressed rumors that she was being demoted to “friend”, and said producers never approached her about taking on a lesser role…just less money, and when the negotiations broke down, she began exploring other options.

‘Nope… was never offered a friend role, just friend ?to do the same job and show family and baby story. ? No movement in negotiations but not to worry… a girl has options just in case,” Kenya tweeted.

She also agreed with fans who expressed disappointment about not getting to see Kenya’s “happy ending,” including the birth of her first child.  But perhaps it just wasn’t juicy enough? Kenya joked that the producers probably would have been happy to have her hold a peach if she’d committed a crime. And hey, it’s certainly worked for housewives before (we’re looking at you, Teresa Giudice!)!

I feel you, as a fan I wholeheartedly agree this would be the pinnacle of my tenure on the show. The fans deserve to see my happy ending… unfortunately, it's not up to me. Maybe I should have committed some crimes ???? https://t.co/U6LK6YxxuV

When asked by one follower if she was hurt by the decisions made behind the scenes, she admitted that she was, and added that she would have preferred to remain on the show during the one of the best periods of her life.

She wrote, “A dream would be to have everything aligned for once in my life… falling in love, getting married, having a baby, businesses thriving and work life… all at 47 ??‍♀️ God will have my back.”

To be honest yeah it does. A dream would be to have everything aligned for once in my life… falling in love, getting married, having a baby, businesses thriving and work life… all at 47 ????????‍♀️ God will have my back https://t.co/6U2GO8HqyY

Well, season 11 won’t be the same without Kenya, but have faith..housewives leave and come back all the time. We never know when she may blow back into Atlanta with a Gone with the Wind Fabulous twirl! But until we meet again, we look forward to seeing plenty of pics of the little Moore Munchkin!

TELL US – DID BRAVO MAKE THE WRONG MOVE BY FIRING KENYA?