It’s Official! Kenya Moore Will Not Return to RHOA for New Season, More Details Revealed About Her ‘Firing’ & Showdown with Bravo 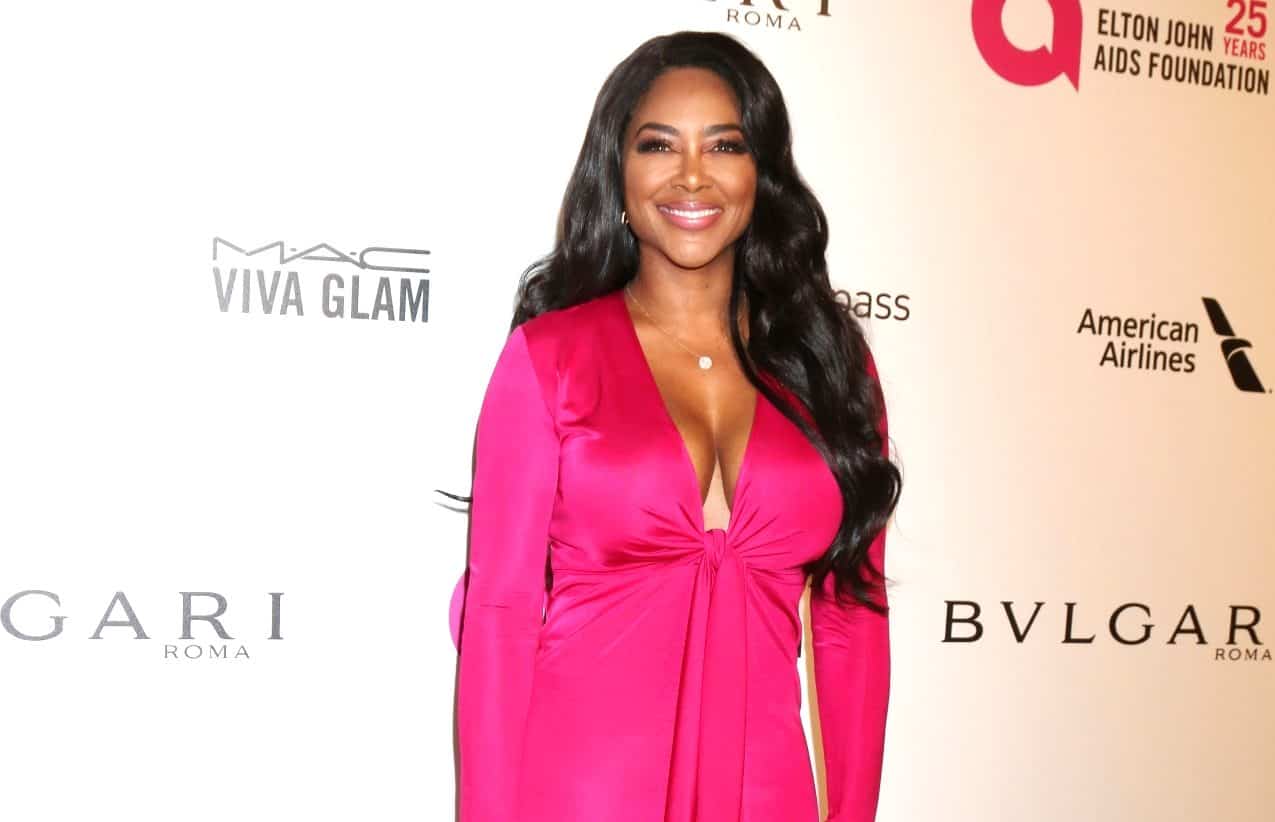 Kenya Moore will definitely not be returning to The Real Housewives of Atlanta for season 11 as a new report reveals more details about her exit from the show.

Page Six is the latest and perhaps most notable media outlet to now confirm Kenya’s departure from RHOA, as their report confirms earlier reports from other media outlets that Bravo fired her from her full-time role but gave her the opportunity to return to the show for its upcoming season — in a part-time role.

“[Producers] offered her [a] part-time [role] and she didn’t want the reduction in pay. So she’s out,” an insider told Page Six on July 11.

Blogger Tamara Tattles is also confirming the same thing, stating Kenya was unwilling to sign a contract for a part-time role and that Bravo refused to budge. Due to this, the July 9 deadline that Bravo gave Kenya to sign her contract for a smaller role on the show came and went, and it is now a done deal that Kenya will not appear on RHOA’s upcoming season in any capacity.

Kenya’s hostility with RHOA’s producers began after she secretly eloped and married her husband Marc Daly without informing Bravo. Since then, Kenya’s husband has been hesitant to film for the show, only appearing in one scene last season, which led to producers being frustrated.

Tamara adds that Marlo Hampton and Shamari DeVoe are currently in the running to replace Kenya, while earlier reports confirmed Eva Marcille will be Sheree Whitfield’s replacement for season 11. If you recall, Sheree was fired immediately following last season.

At the end of last month, the cast of RHOA assembled in Miami for a filming session at the opening of NeNe Leakes‘ boutique without Kenya. A short time later, Kenya said she hadn’t been fired and claimed to be “reviewing [her] latest offer.” She also suggested she and husband Marc were getting their own show.

In the past, Kenya was quick to shoot down these reports but she is staying mum this time, instead posting new photos of her baby bump just moments ago.

Kenya began appearing on the Bravo TV reality series during its fifth season and married Marc just before season 10. Then, at the end of season 10 earlier this year, Kenya confirmed she and Marc were expecting their first child together.