Home Real Housewives of Atlanta News The Real Reason Sheree Whitfield Got Fired From RHOA Is Revealed! Plus Her Reaction to Being Fired

The Real Reason Sheree Whitfield Got Fired From RHOA Is Revealed! Plus Her Reaction to Being Fired 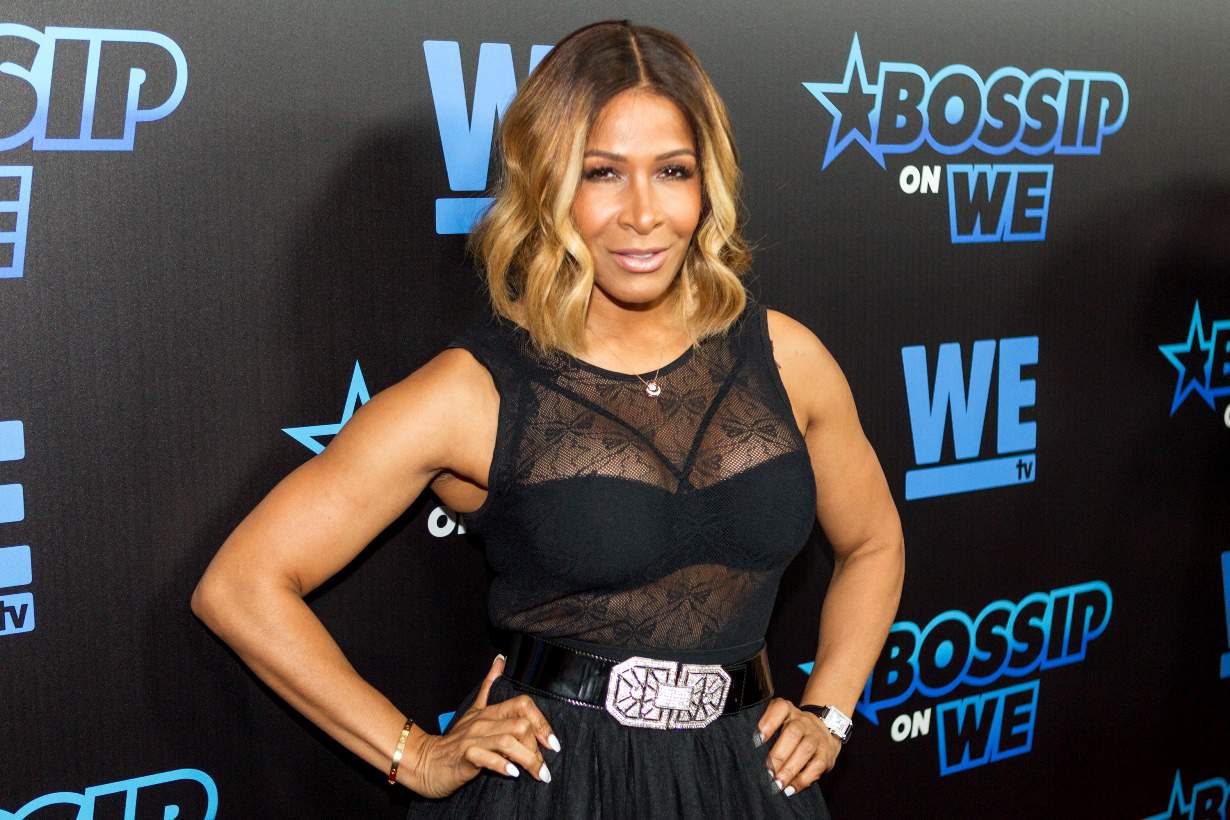 Days after it was first reported that Sheree Whitfield had been fired from the Real Housewives of Atlanta, more details are now coming out about the real reason Bravo fired her… for the second time.

According to a new report by Us Weekly, Sheree’s prison beau Tyrone Gilliams played a big role in the producers’ decision to let her go.

“Bravo can’t film inside or even outside the jail. This is causing a problem with her story-line,” a source reveals.

As we previously reported, Tyrone, 51, is currently serving a 10-yr prison sentence for running a ponzi scheme and stealing millions from investors. His release date you ask? November 14, 2022.

And without a boyfriend to film and no business endeavors, Sheree didn’t have much of a story-line for next season. It didn’t help matters that the self proclaimed “bone carrier” is on the outs with most of her costars, with the one exception being Kim Zolciak who was also reportedly let go by Bravo and won’t be returning next season.

So how is Sheree, 47, taking the firing news? Not well according to sources.

See, while Sheree recently posted a photo on her Instagram page saying she was “unbothered” (that post is below), one insider reveals that the She by Sheree designer, who was fired after the filming of the season 10 reunion, is actually “very upset” over losing her peach.

Sheree was first let go from the show back in 2012 after season four. She ended up rejoining the series for season 8 in 2015 as a ‘friend of the housewives’ and became a full-time Housewife for seasons 9 and 10. Sheree is in good company as she joins Lydia McLaughlin in the exclusive club of Bravo housewives who have been fired twice by the network.

Part II of the RHOA reunion airs Sunday night on Bravo at 8/7c.

TELL US – DO YOU THINK BRAVO MADE THE RIGHT CHOICE IN FIRING SHEREE?