Home Real Housewives of Atlanta News REPORT- Sheree Whitfield Has Been Fired From RHOA Again! Plus Find Out If Kim Zolciak Is Returning

REPORT- Sheree Whitfield Has Been Fired From RHOA Again! Plus Find Out If Kim Zolciak Is Returning 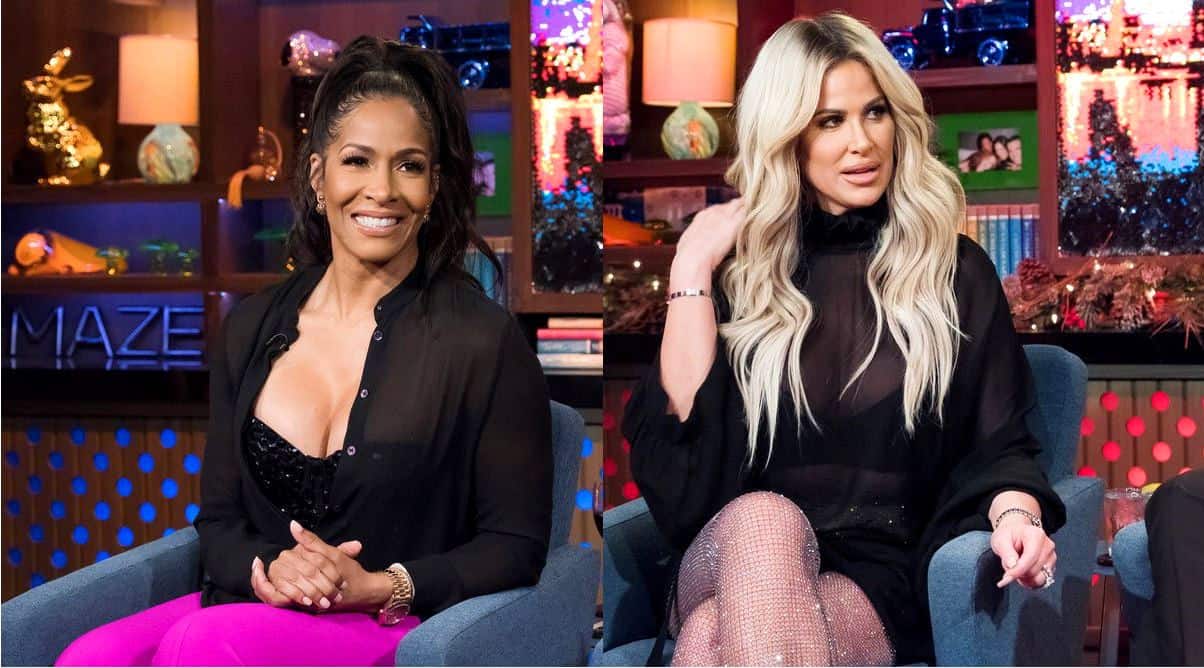 It’s deja vu all over again as according to a new report, Sheree Whitfield has been fired from the Real Housewives of Atlanta for the second time.

Additionally, the fate of Kim Zolciak on the show has also been decided. If you recall, a report came out a while back stating she wanted to become a full-time housewife next season. Below, find out if Kim will be returning at all!

According to the LoveBScott site, Sheree will not be returning to RHOA next season after clashing with most of her castmates.

Sources tell the site that the letters notifying the housewives if they will be returning for season 11 were sent out recently.

“Pickup letters are sent out simultaneously approximately two weeks after the taping of the reunion show(s) concludes. Each housewife is then notified whether their contract will be renewed,” shared the site. “Bravo housewife contracts have pre-negotiated renewal clauses/options determining how many additional seasons their option is for and any respective salary increases. New contract negotiations do not occur each year.”

As for Kim, sources reveal we have seen the last of her on RHOA as she also wasn’t asked back. Technically, Kim wasn’t fired because she was never a full-time housewife. She was simply told she won’t be filming anymore scenes for the upcoming season.

As for Kenya Moore, she was on the chopping block as reported by many sources, but she has managed to save her job by revealing she is pregnant at the reunion and by having her husband film a scene for the show.

NeNe, Cynthia, Porsha, and Kandi have reportedly been asked to return, while Eva Marcille’s future on the show has yet to be decided.

Meanwhile, Porsha and Kenya (both of whom have beefs with Sheree) appear to be rejoicing over the news that she got fired.

Hours ago, Kenya tweeted, “Karma ? You never win when you play dirty.”

Sheree has yet to comment on the news of her firing. At least, she was finally able to complete Chateau Sheree during her return to the show. The man cave for her imprisoned beau Tyrone Gilliams, will however have to wait.

Sheree was first fired on RHOA in 2012 after season four. She then returned for season eight as a friend, before becoming a full time housewife again in 2016 for season nine.

TELL US – WILL YOU MISS SHEREE AND KIM ON RHOA?