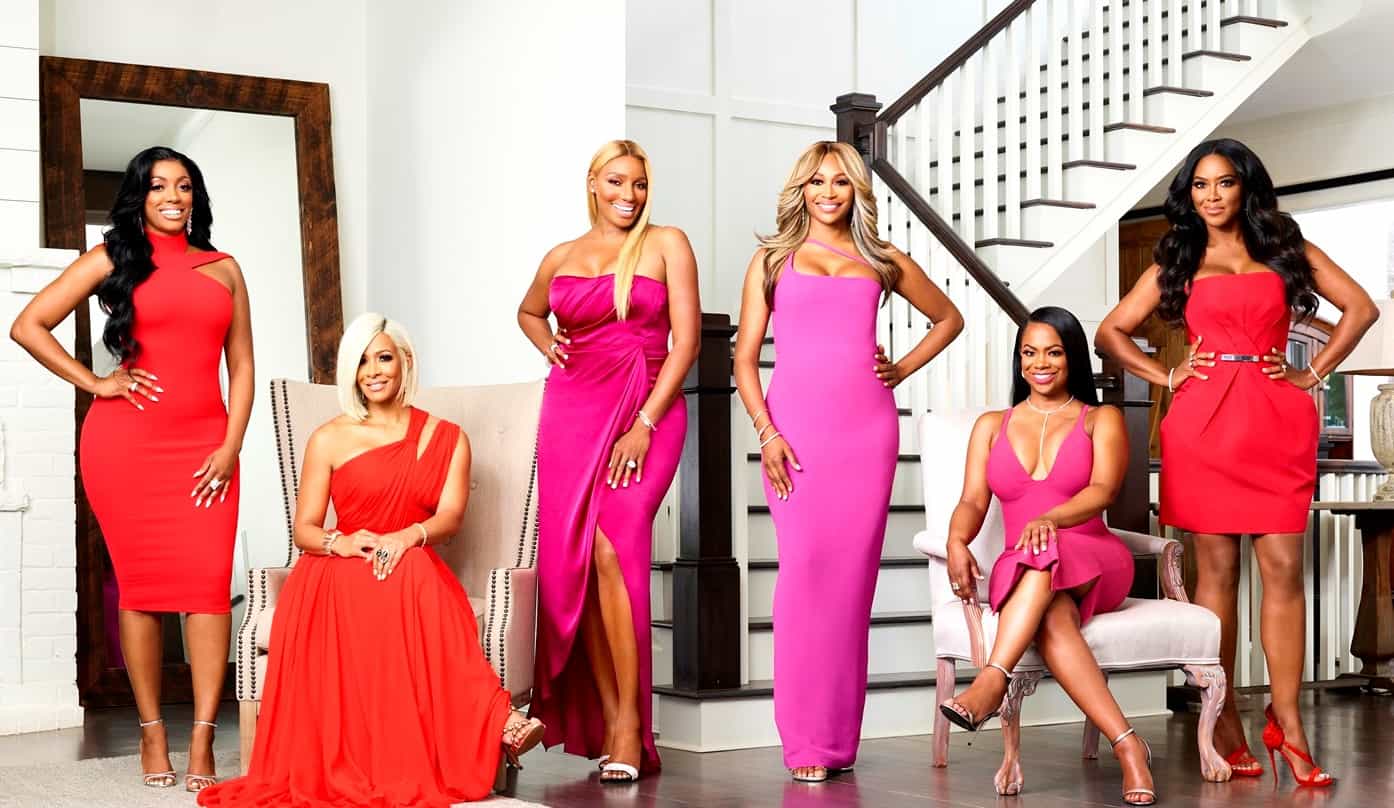 As we previously reported, the Real Housewives of Atlanta filmed their season 10 reunion on Thursday, and now more reunion secrets are trickling out about what exactly went down!

The same day the reunion filmed, Kim Zolciak’s daughter Brielle Biermann took to her Twitter page to accuse her mom’s castmates of ‘attacking’ Kim and ganging up on her. Kim also chimed in and called Nene Leakes a bully, while Nene responded by accusing Kim of playing the victim.

The good news is we finally have all of the deets of what went down and let’s just say Kim was brought to tears. Below are all the juicy details from the long day of filming.

According to the Love B Scott site, things got really ugly during the reunion as Kim and Nene had the biggest blow out over #RoachGate. He reports that Kenya Moore eventually joined in and Kim ended up walking off the stage in tears. Wowzers!

Things got very tense between the ladies when Kim refused to acknowledge Kenya, who was sitting at the end of the sofa, so Kenya decided to get up and move closer to Kim to get her attention.

In addition to #RoachGate, the ladies also went after Kim for always bringing her husband, Kroy Biermann, and her daughter Brielle everywhere she went during filming. They basically accused Kim of thinking she is better than the rest of the cast. It was reported a while back that most of the cast would like to have Kim kicked off the show.

The biggest reunion shocker however is B Scott’s reporting that 46-yr-old Kenya announced she was pregnant to her castmates during the reunion filming. Wowzers!

Apparently Kenya, who might or might not be in jeopardy of losing her job next season, also revealed her husband Marc Daly would be open to doing some filming for the upcoming season. This is interesting as it’s been widely reported that the producers were very unhappy with Kenya for Marc’s refusal to film, and that was the reason they didn’t allow her to go on the Spain trip with the rest of her castmates.

Kenya has yet to deny or confirm the report. She does appear to be alluding to a pregnancy by posting, “Never Give Up. Not an announcement just encouragement ?” after the pregnancy was reported by multiple media outlets.

If Kenya is pregnant, the news is not completely surprising as she did reveal months ago that she was undergoing IVF in an attempt to have a baby.

As for the other reunion drama, Porsha Williams will reportedly apologize to Kandi Burruss once again over the false allegations that Kandi plotted to drug and assault her.

Kenya and Marlo Hampton will also get into it during the reunion with Kenya reportedly accusing Marlo of once trying to blackmail Nene! Say what now?!

Yes, Kenya will reportedly allege that Marlo got her hands on some explicit texts that were exchanged between Nene and another man, during her brief separation from husband Gregg Leakes. Marlo then allegedly threatened to show those text messages to Gregg, though it’s unknown what she wanted from Nene in return for her silence.

There are also rumblings that Sheree Whitfield also got a verbal lashing from the cast for her bone carrier role and always taking information back to Kim when it comes to things said by the other women.

The three-part reunion will began airing on April 16, and below is the reunion seating chart. A new episode of RHOA will air tonight on Bravo at 8/7c. 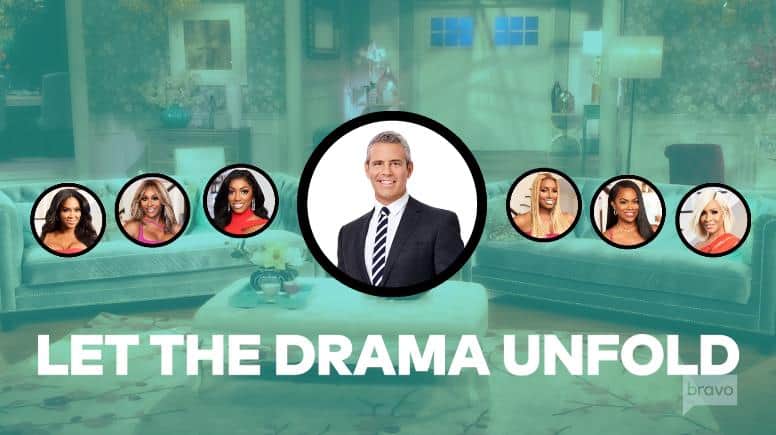 TELL US – THOUGHTS ON THE REUNION DRAMA? DO YOU FEEL BAD FOR KIM?