Home Real Housewives of Atlanta News RHOA’s Kenya Moore’s Salary Revealed! Plus Find Out Why She’s Not Filming Season 11 With the Cast

RHOA’s Kenya Moore’s Salary Revealed! Plus Find Out Why She’s Not Filming Season 11 With the Cast 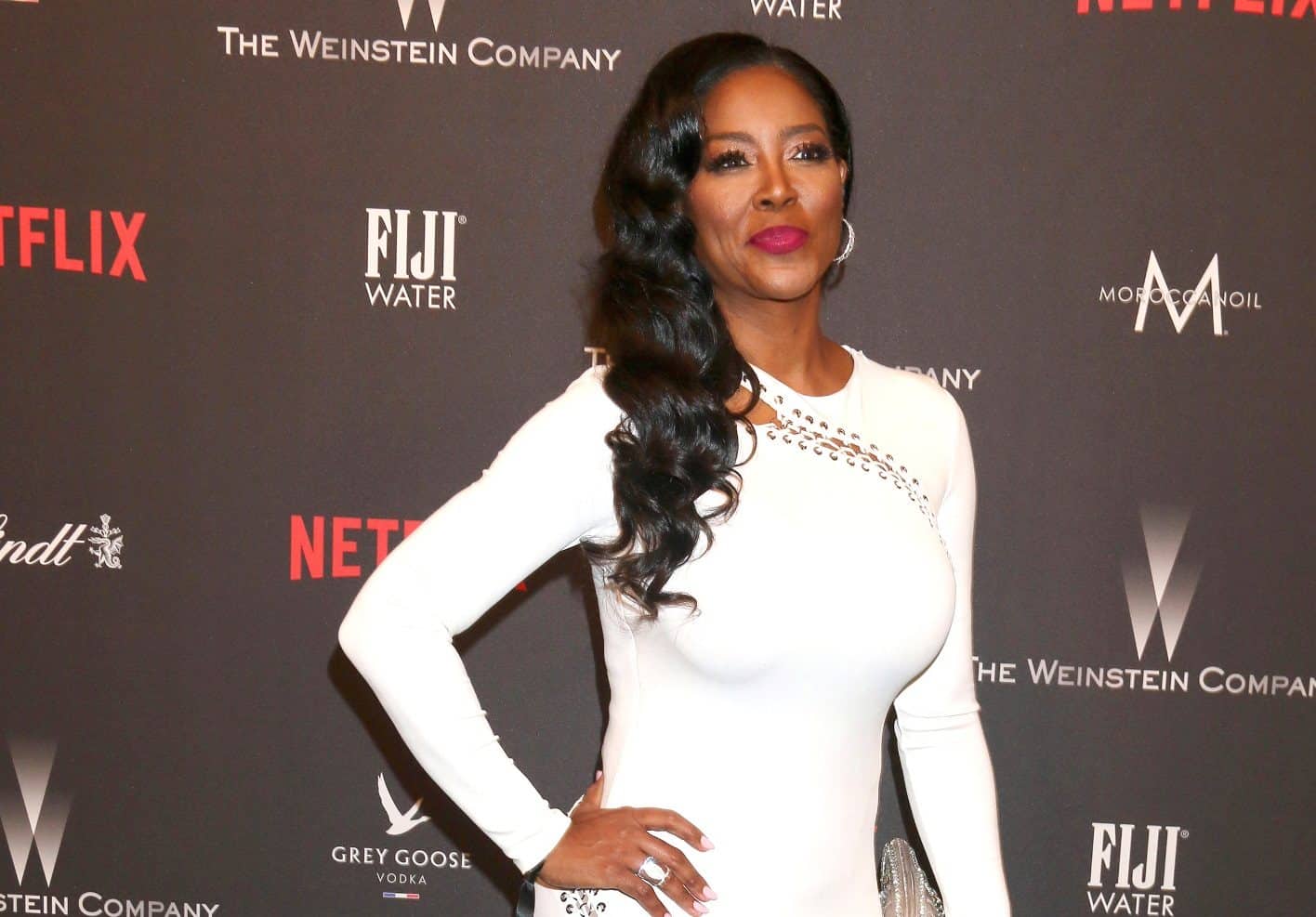 When The Real Housewives of Atlanta cast members NeNe Leakes, Porsha Williams, Marlo Hampton, Cynthia Bailey, and Eva Marcille met for dinner at Novikov in Miami over the weekend during a cast trip, Kenya Moore was nowhere to be seen and right away, the ongoing rumors regarding her potential firing or demotion were fueled.

According to a new report, while Kenya was fired from her full-time role, she has since been offered an opportunity to return to RHOA in a friend role.

Kenya’s contract with Bravo TV reportedly doesn’t expire until June 30, 2018. However, when it comes to signing on to season 11, she appears to be unwilling to take the alleged demotion.

“Kenya’s status as a ‘friend’ is in jeopardy because she is holding up the deal,” the source explained to Radar Online on June 25. “Kenya was told she would have to take a drastic pay cut and there was no guarantee about how many episodes she would appear in, or if she would appear in any at all.”

During the 10th season of The Real Housewives of Atlanta, Kenya was reportedly making $1.5 million but because she refused to showcase her marriage to husband Marc Daly on the show, she was fined $125,000.

“At this point the show is ready to move along without her at all,” the source continued. “Bringing Kenya back full-time would be useless. Her pregnancy timeline conflicts with the production schedule. She said she’s due in November/December but production wraps in October.”

As for Kenya, she did tell her fans and followers on Instagram last week that she would be a housewife, or nothing at all.