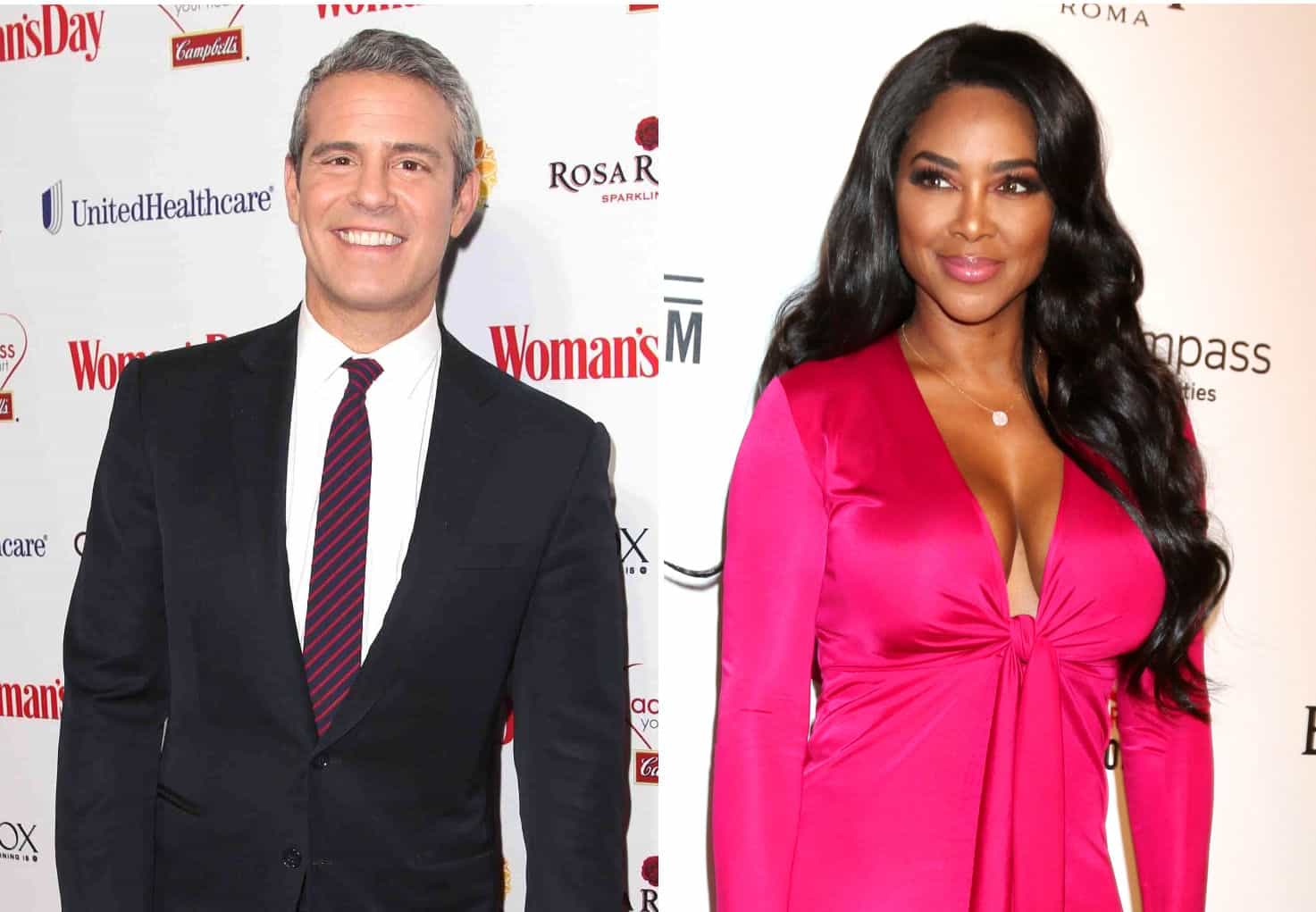 What is Andy Cohen saying about the ongoing rumors regarding Kenya Moore‘s alleged firing from The Real Housewives of Atlanta?

While the Real Housewives creator had been staying silent about the buzz in recent weeks, he chose to speak out about the issue during a recent appearance at a Purina event.

“We are actually figuring out next season right now,” Andy explained to Hollywood Life.

Andy then confirmed that Kim Zolciak would not be returning to The Real Housewives of Atlanta for season 11.

“She’s doing Tardy for the Party now, but I’m sure she does not want to come back,” he said.

As fans of the series may recall, it was Kim who was first to suggest that Kenya had been fired from her full-time role.

“Poof! #LostYourPeach,” she wrote in December of last year.

At the same time, Kim was seen comparing her income to that of Kenya’s while claiming Kenya was now “unemployed.”

“My hubby made more in one year then she has made in her lifetime! #ShesUnemployed hope she can live off her savings,” she posted.

In other Kenya Moore news, the longtime reality star shut down the ongoing rumors regarding a fake pregnancy on Monday when she shared a video of her baby’s ultrasound on Instagram.

After being spotted at a fertility center in November of last year, Kenya said during the Real Housewives of Atlanta season 10 reunion that she and husband Marc Daly “will definitely be welcoming a boy or girl in late this year.”

Kenya’s ultrasound was shared just days after the the expectant mom gave fans their first look at her growing baby bump.