REPORT: Kenya Moore Has Been Fired From the Real Housewives of Atlanta!

by Lindsay Cronin May 25, 2018 129 comments
ShareTweetWhatsappPinterestRedditTumblrMailFlipboard 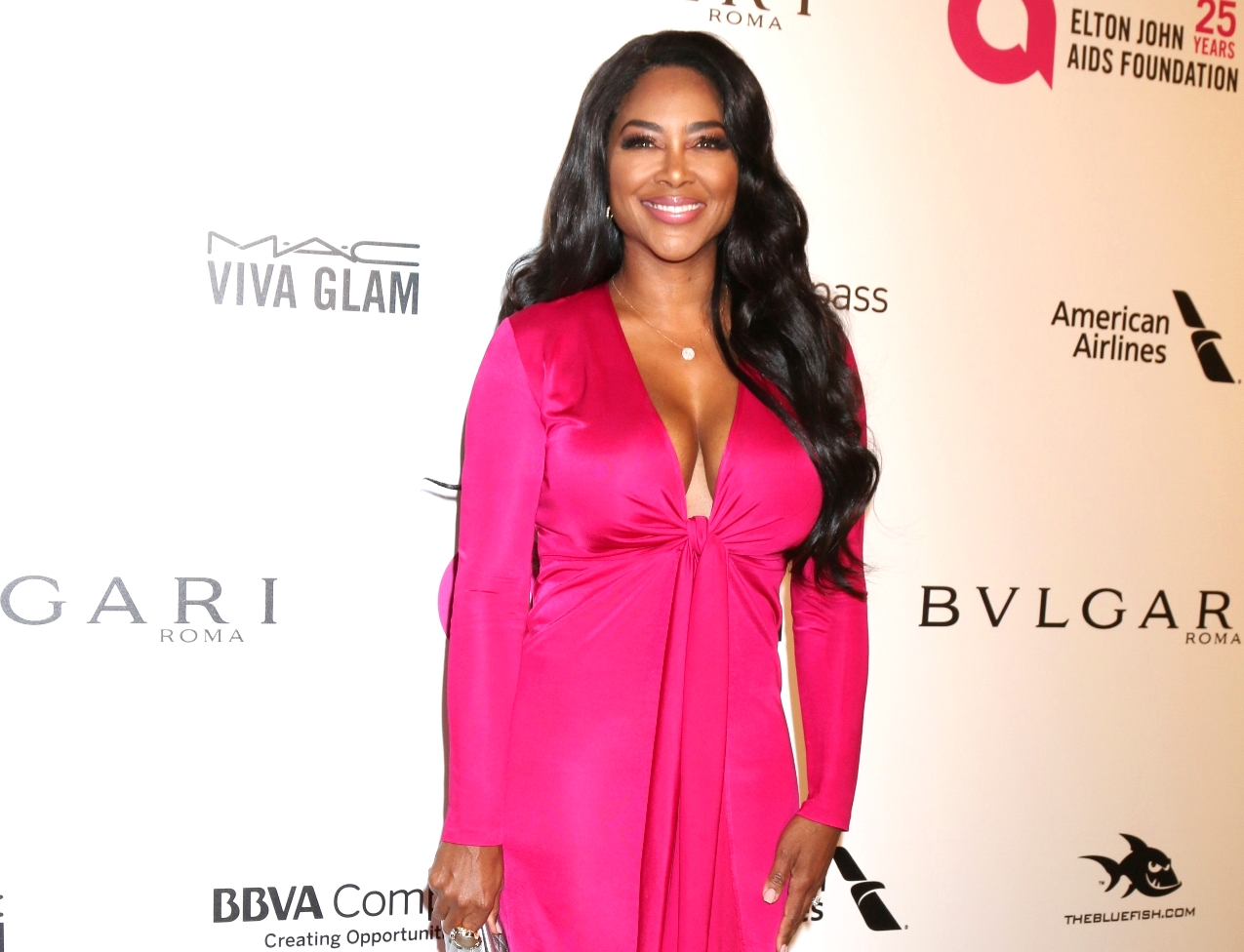 Has Kenya Moore lost her peach?

As rumors continue to swirl in regard to a potentially fake pregnancy, a new report has hit the web, stating that after six seasons on The Real Housewives of Atlanta, Kenya has been fired.

On May 24, Straight From The A (a very credible site when it comes to RHOA news) revealed that Kenya never received her letter to return to the show and during a mandatory cast meeting last week, she was noticeably absent as the rest of the full-time cast members came together to discuss the upcoming 11th season with the network.

The timing of this firing news is essential as filming is set to start any day now on the 11th season of RHOA.

According to the report, Kenya was asked about her absence and it has since been confirmed that she was not invited to return. Ironically, as the outlet noted, Kenya was said to be one of the first cast members to speak out about Sheree Whitfield‘s firing and did so by slamming her for kissing Kim Zolciak‘s butt during season 10.

Although Kenya will reportedly not be included in the full-time cast of RHOA, the report said she could ultimately be invited back to the show in a “friend” or part-time role — if she would humor the idea of a demotion.

Currently, the full time cast of The Real Housewives of Atlanta includes Cynthia Bailey, Nene Leakes, Kandi Burruss, and Porsha Williams, with “friends” Marlo Hampton and Shamea Morton also set to film. As for the empty spaces left by Kenya, Kim, and Sheree, season 10 “friend” Eva Marcille may fill one of those spots and three other woman are in the process of being tested.

Rumors of a possible firing first began swirling at the end of last year after Kenya chose to tie the knot in St. Lucia with her husband Marc Daly — and no Bravo TV cameras.

After news of Kenya’s wedding hit the web, it was reported that producers were extremely upset at Kenya for arranging for such a major event to take place without a production team in tow and actually made the decision to fine her $25,000. Then, in the months that followed, Kenya further upset producers as she refused to allow her husband to appear alongside her on the show.

TELL US – ARE YOU SHOCKED BY THIS NEWS? DO YOU WANT KENYA ON OR OFF THE SHOW?