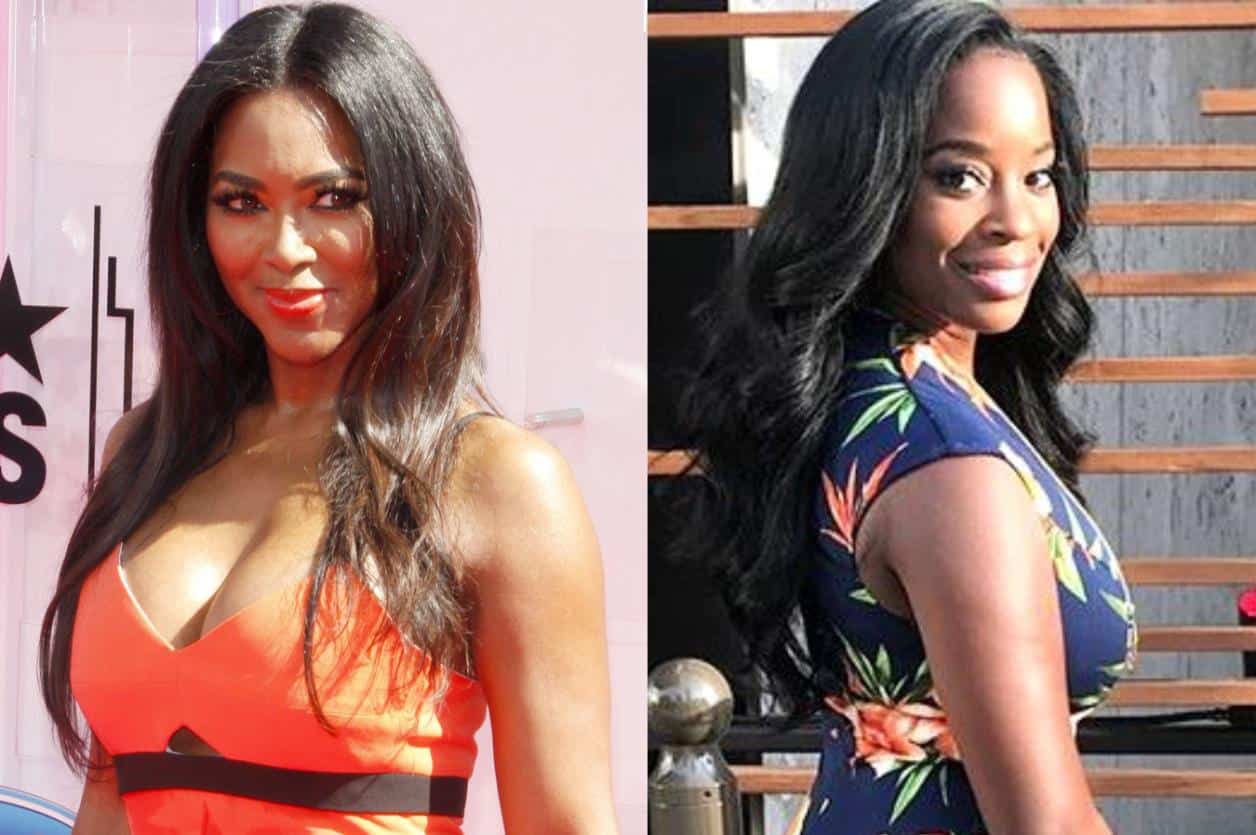 Months after Real Housewives of Atlanta star Kenya Moore announced she was pregnant at the age of 47, the Bravo star is now showing off her baby bump for the first time ever!

Also, some more great news to report as Shamea Morton is announcing she is pregnant with her first child.

Kenya took to her Instagram page on May 15 to share a date night photo below with her husband of almost a year, Marc Daly.

She captioned the pic: “#DateNight with bae ❤️ (Bae’s ring is on the table thank you for asking).” 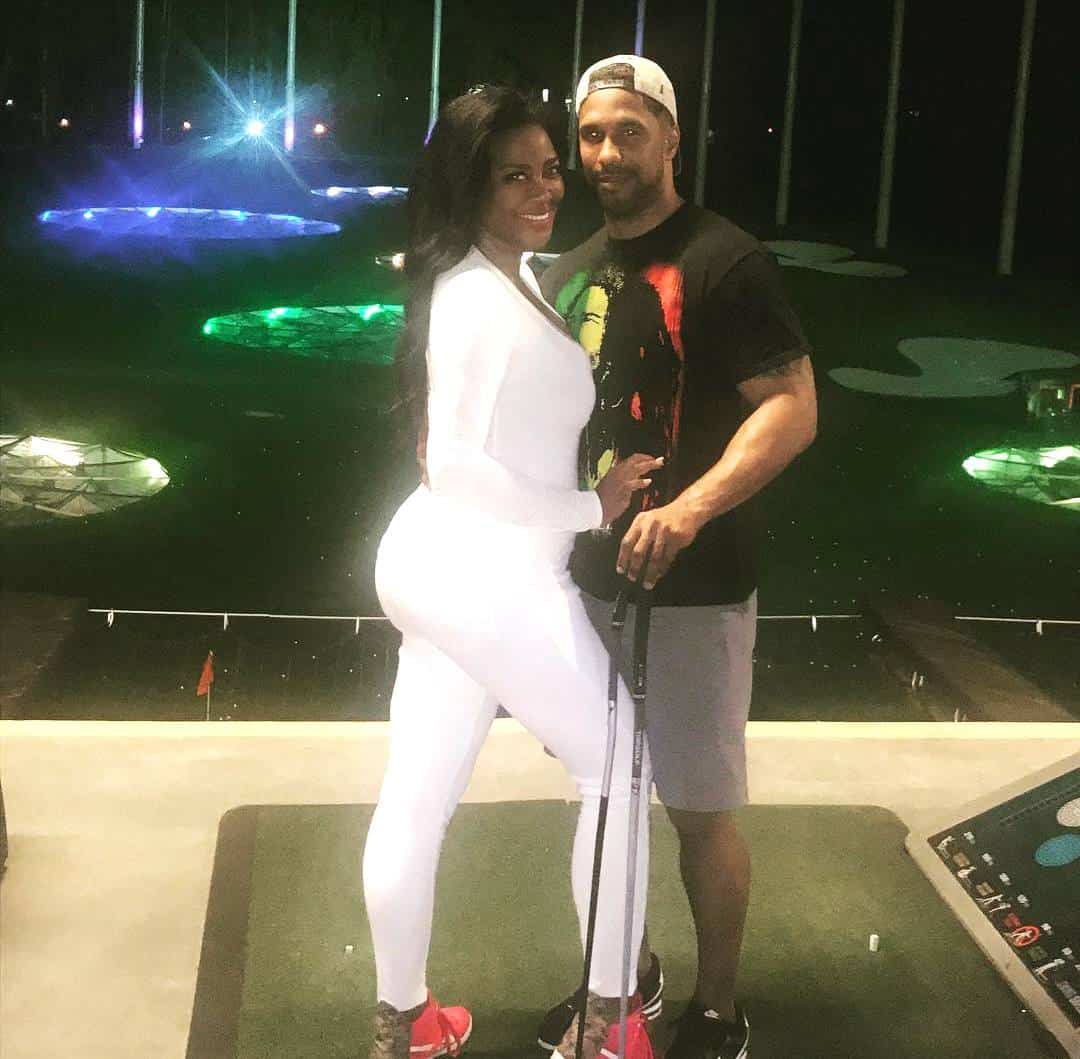 RHOA star Kenya Moore showed off her baby bump for the first time!

Kenya has yet to reveal her due date, simply stating she was expecting her child “late this year” during the recent RHOA reunion.

And also this week, RHOA star Shamea announced she is expecting her first child with her husband Gerald Mwangi.

“I am due around Thanksgiving,” Shemea revealed to Us Weekly, adding that she shared the announcement with her pals and costars Porsha Williams, Kandi Burruss and Sheree Whitfield during her 36th birthday party on Sunday, which also happened to be Mother’s Day.

Below are some pics from Shamea’s party over the weekend. You can definitely sport her baby bump!

Today has been a #busyblessing. My Birthday fell on Mother’s Day this year and I brought it in with my amazing family and friends. I couldn’t let it end without wishing my mom Sarah and my beautiful sisters Tawuana & Glenda a HAPPY MOTHER’S DAY!!! I love y’all! #mom #sisters #mothersday #birthday #may13 #birthdaydinner Pics by: @freddyoart (more pics to come) Hair: @rikyataylor Makeup: @tony_stylez