by Lindsay Cronin May 29, 2018 5 comments
ShareTweetWhatsappPinterestRedditTumblrMailFlipboard 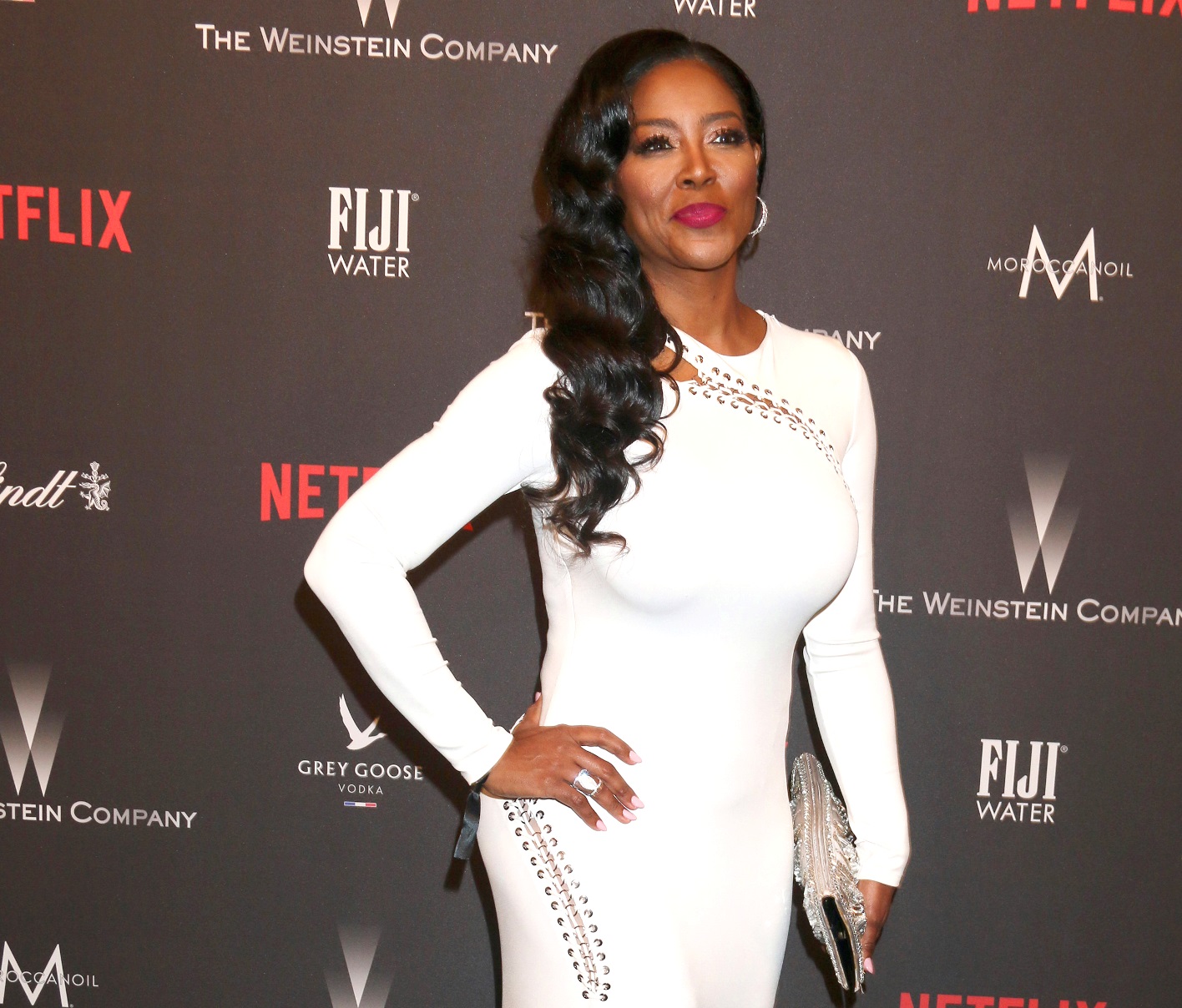 The Real Housewives of Atlanta star Kenya Moore is now responding to reports that she got fired and rumors that her marriage is currently on the rocks.

Following news of a possibly impending split from husband Marc Daly and alleged firing from , the pregnant reality star took to her Instagram page where she slammed a number of outlets for spreading “fake news.”

“I’m used to you all making up stories to get clicks off my name but leave my family alone,” she added.

At the end of last week, Radar Online revealed Kenya had posted and deleted a suspicious post on Instagram in which she warned her followers about “not loving too soon.”

“Don’t love too soon. Don’t trust too fast. Don’t judge too soon. Don’t quit too early. Don’t expect too high. Don’t talk too much,” Kenya had shared before quickly erasing the message from her page.

Radar Online also revealed that many of Kenya’s followers recently became skeptical of her pregnancy after she posted a photo of herself and her husband in which she appeared to be missing her baby bump.

“I thought you were pregnant? Oh I get it #TryingToStayRelevant,” one person wrote in the comments.

“Where’s your baby bump?” another asked.

Around the same time, it was reported that Kenya had been fired from her role on The Real Housewives of Atlanta. As Straight From The A explained, Kenya never received her return letter from Bravo TV after filming season 10 and was noticeably absent from a mandatory cast meeting earlier this month.

While Kenya’s alleged firing has not yet been confirmed, rumors of a potential exit have been swirling ever since the reality star failed to film her St. Lucia wedding — and refused to have her husband appear alongside her on the show.

TELL US – DO YOU BELIEVE KENYA’S DENIALS?