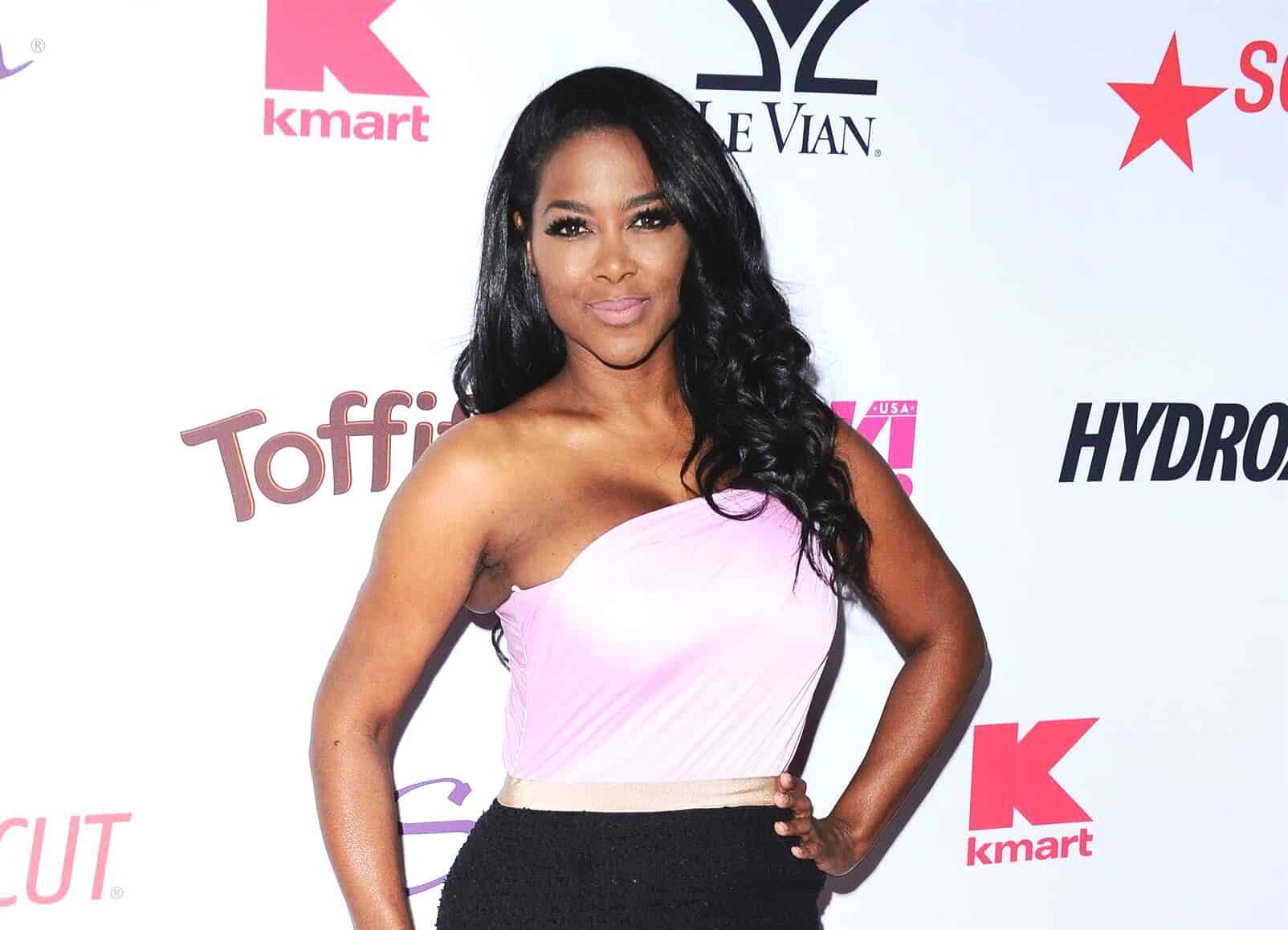 The Real Housewives of Atlanta star shocked everyone when she secretly tied the knot with New York business man Marc Daly on June 10 on a romantic beach in St. Lucia.

Kenya, 46, and Marc, 47, reportedly started dating back in December after being introduced by fellow Bravolebrity Chef Roble Ali.

But while Kenya’s marriage is a sure thing, it’s still uncertain as to whether Marc will be making his debut on the upcoming season of RHOA. There have been reports that Kenya would like to keep him off the show much to the dismay of the show’s producers.

It has also been reported that the former Miss USA is currently undergoing fertility treatments in hopes of becoming a mother. Well we say good luck to Kenya and congrats to her on finally finding her Prince Charming!