Home Real Housewives of Atlanta News UPDATE: Kenya Moore Officially Fired! Bravo Confirms She Will Not Be Getting a New RHOA Contract

UPDATE: Kenya Moore Officially Fired! Bravo Confirms She Will Not Be Getting a New RHOA Contract 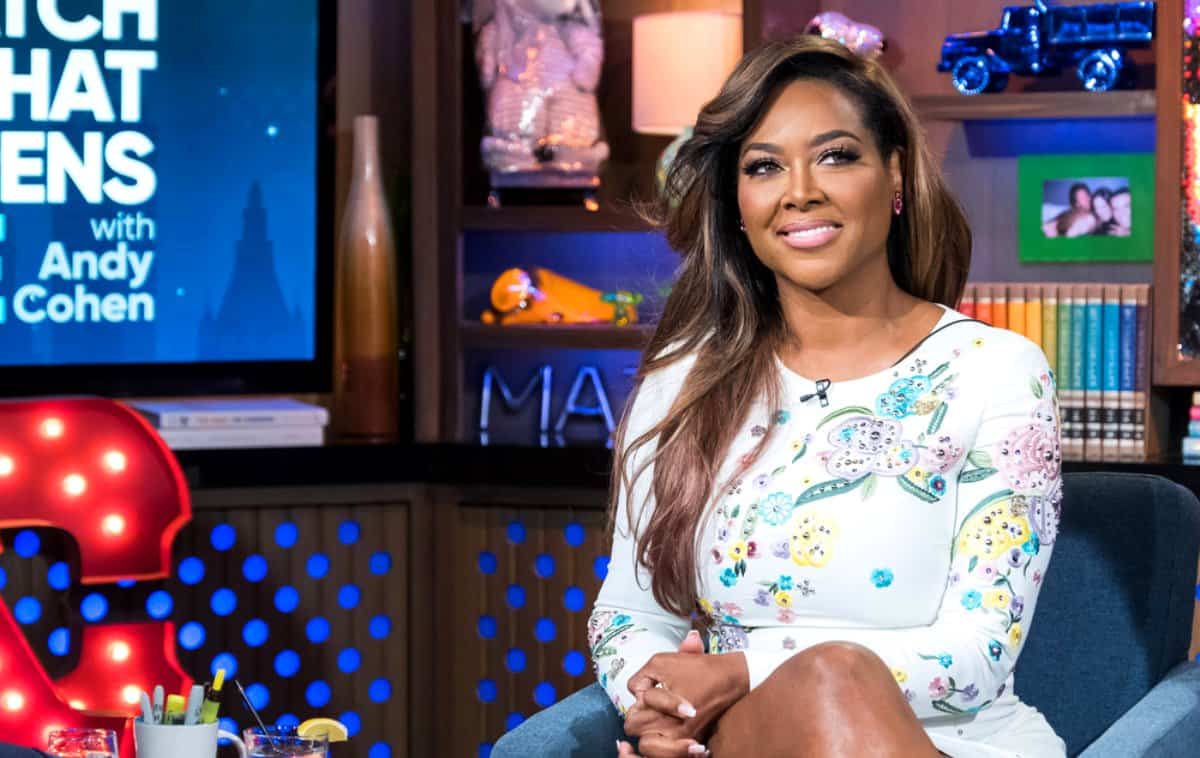 No peach for The Real Housewives of Atlanta star Kenya Moore!

After the cast of RHOA assembled in Miami for the start of production on the show’s upcoming 11th season, the network has confirmed that Kenya, who is expecting her first child with husband Marc Daly later this year, will not be seen in any of the new episodes.

“We look forward to welcoming new housewives and telling new authentic stories for season 11,” Bravo TV said in a statement to Radar Online on June 29, confirming Kenya’s contract will not be renewed.

According to the report, Kenya’s secret wedding in St. Lucia and her failure to expose her marriage on season 10 led to the network’s decision to let her go.

As previously reported, the network considered downgrading Kenya’s role from full-time to part-time but Kenya made it clear on Instagram that she would not be returning to The Real Housewives of Atlanta if she was not included as a full-time cast member.

Kenya began facing rumors of a possible firing last year after secretly tying the knot with husband Marc. She was then targeted with claims of a potentially fake pregnancy, although she’s denied her baby news is anything less than legit.

In recent weeks, it has been reported that Kenya will be replaced by either Marlo Hampton or Eva Marcille, both of whom have been seen filming scenes in Miami for season 11.

Kenya has not yet responded to her exit from The Real Housewives of Atlanta.

Season 11 is expected to premiere sometime later this year on Bravo.

UPDATE: Kenya is denying she’s been fired in a new Instagram post and states that she is still reviewing her latest contract offer by Bravo. The Bravo network has however yet to deny making the Radar Online statement. Kenya’s post is below.