Home Real Housewives of Atlanta News REPORT: Kenya Moore is in Negotiations to Return to RHOA! Plus Find Out Who’s Being Demoted and Who’s Keeping Their Peach

REPORT: Kenya Moore is in Negotiations to Return to RHOA! Plus Find Out Who’s Being Demoted and Who’s Keeping Their Peach 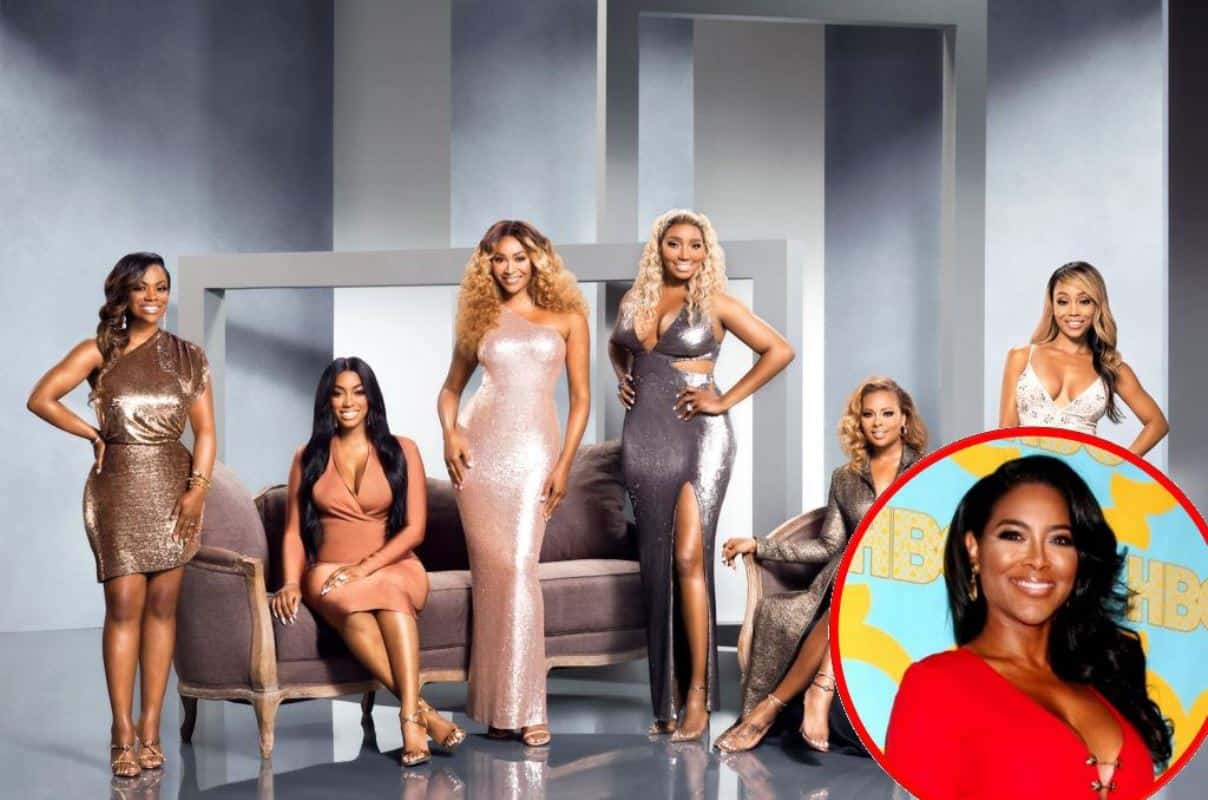 The Real Housewives of Atlanta season 12 is expected to begin production soon and as the ladies prepare to reassemble for the new episodes, rumors are swirling in regard to who will and who won’t be returning to the series.

Just as Andy Cohen shut down an online rumor that suggested Tamar Braxton could be added to the show for season 12, details regarding the roles of Shamari DeVoe, Eva Marcille, Kenya Moore, and Phaedra Parks have been shared.

On April 17, Love B Scott revealed insiders are claiming Shamari will be returning to The Real Housewives of Atlanta after her season 11 debut, but only in a “friend” role. Meanwhile, although producers were initially “on the fence” about Eva being brought back to the series, they ultimately decided to allow the model to retain her full-time position.

As for former stars Kenya and Phaedra, Kenya is said to be “quietly negotiating” a return while Phaedra is “being considered” for season 12.

As for the rest of the season 11 cast, NeNe Leakes, Kandi Burruss, Cynthia Bailey, and new mom Porsha Williams are expected to continue on with their full-time roles as Tanya Sam and Marlo Hampton continue to star as “friends” of the cast.

Just last week, Cynthia opened up to Ebony magazine about why Marlo has never held a peach.

“Kenya Moore is definitely good for the show,“ she noted. “I think it is a different time in Kenya’s life and I think it would be great for all of Kenya’s fans to see where she’s at now because she’s in a really, really beautiful place.”