Cynthia Bailey Reveals the Real Reason Marlo Hampton Is Not a Full-Time Housewife on RHOA, Gives Thoughts on a Kenya Return 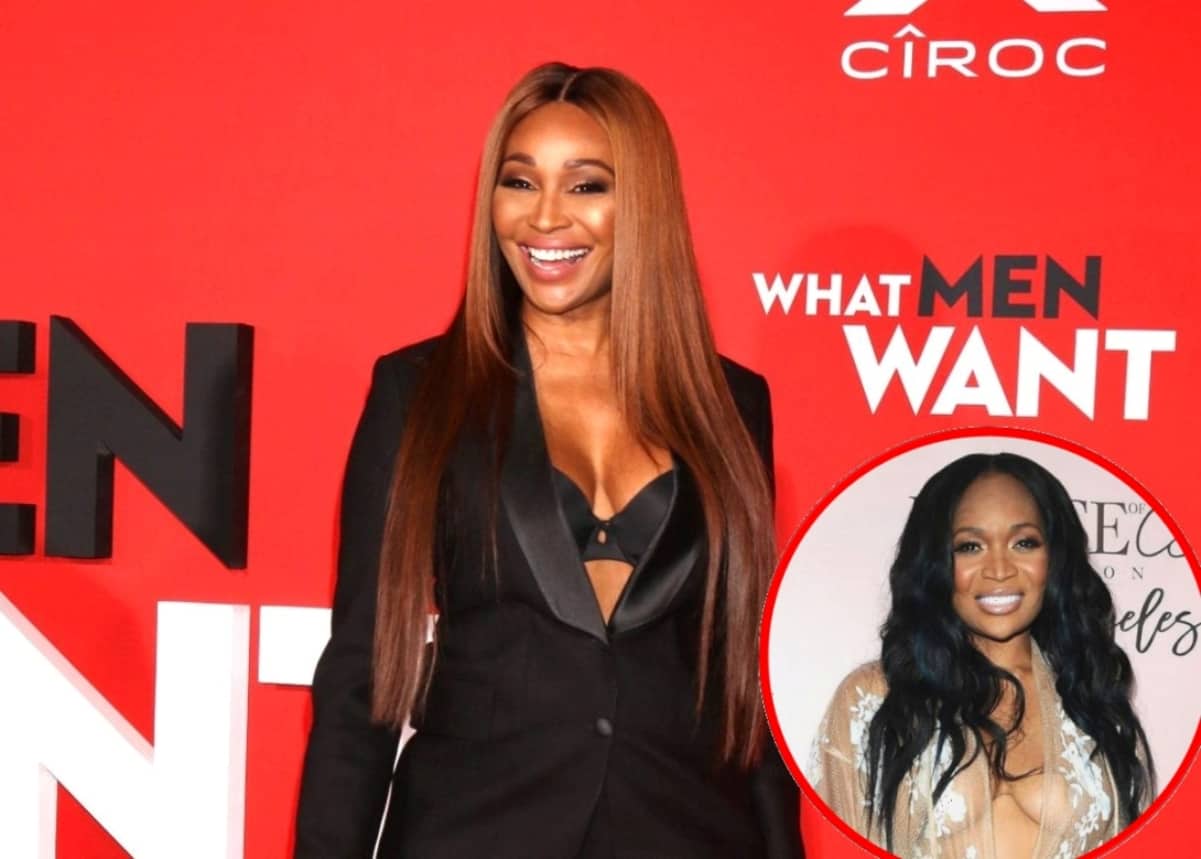 Marlo Hampton has been appearing on The Real Housewives of Atlanta in “friend” and cameo roles on and off since season four. So, why has she never been upgraded to a full-time role?

Days after a report claimed Marlo, a longtime friend of NeNe Leakes, could replace Cynthia Bailey on the upcoming 11th season of the show, Cynthia revealed why Marlo has likely never been featured in an official housewife role before revealing her thoughts on Kenya Moore‘s potential return to the series.

Marlo, 43, has been known to closely guard the identities of men she dates and usually plays coy when asked how she makes a living. And Cynthia explains that is exactly why she’s not a full-time cast member.

Still, Cynthia appreciates what Marlo brings to The Real Housewives of Atlanta.

“I think Marlo definitely brings her fashion to the show. That’s her whole thing. That’s what she loves and I think it’s great to have somebody that’s really into fashion on the show,” she said.

Cynthia was also impressed with Marlo’s involvement with her co-stars during season 10 and joked that she was the “bone collector” of the season.

As for the potential return of Kenya, who was not invited back to her full-time role after season nine, Cynthia said she would love to see Bravo TV bring her back.

“Kenya Moore is definitely good for the show,“ she noted. “I think it is a different time in Kenya’s life and I think it would be great for all of Kenya’s fans to see where she’s at now because she’s in a really, really beautiful place.”

TELL US – WOULD YOU LIKE TO SEE MARLO UPGRADED TO A FULL-TIME HOUSEWIFE?