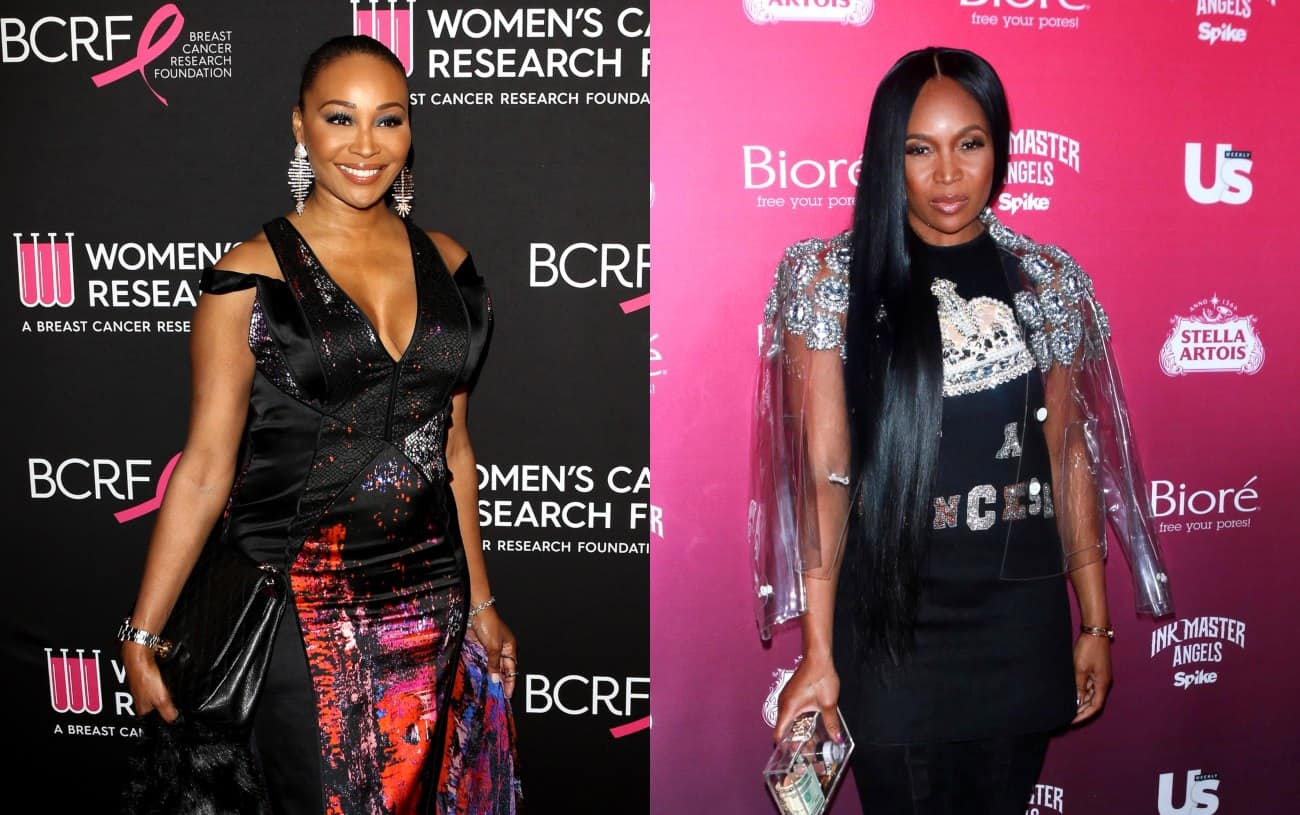 NeNe Leakes feels she’s on the outs with some of her cast members as Season 11 of The Real Housewives of Atlanta is winding down.

While the reunion proves to be a challenge for long-time friends NeNe and Cynthia Bailey, Bravo executives are reportedly interested in bringing NeNe back to the show and shaking up the rest of the cast.

“NeNe is coming back,” a show insider revealed to Radar Online about her dramatic fight with Cynthia. “She’s had a rough season, but she is the one that Bravo wants.”

“Unless NeNe decides on her own not to do the show, they will have her back and give her a raise,” the source continued.

That could be quite the raise, as she was reportedly making $2.75 million for this current season that’s wrapping up now. But as NeNe faces a raise, Cynthia could be facing the ax.

As for Tanya, she has plenty to offer, including getting married and having a baby. Of course, Cynthia has also talked about getting engaged to Mike Hill, but Bravo executives may not want to wait.

While Marlo is definitely a Bravo executive favorite because she stirs the pot, Kenya Moore isn’t one to be getting an offer. The source claims that the executives are still not fans of Kenya and won’t be asking for her to make a return.

“The executives hate Kenya still, and they know that she was trying to capitalize on her free appearance for publicity when she showed up at Cynthia’s party,” the source explains, adding “Kenya is definitely never, ever, ever coming back.”

The Real Housewives of Atlanta reunion continues Sunday at 8 p.m. EST on Bravo.