Is Kandi Burruss Planning to Quit RHOA if Phaedra Parks Comes Back? Plus She Talks Kenya Moore’s Return! 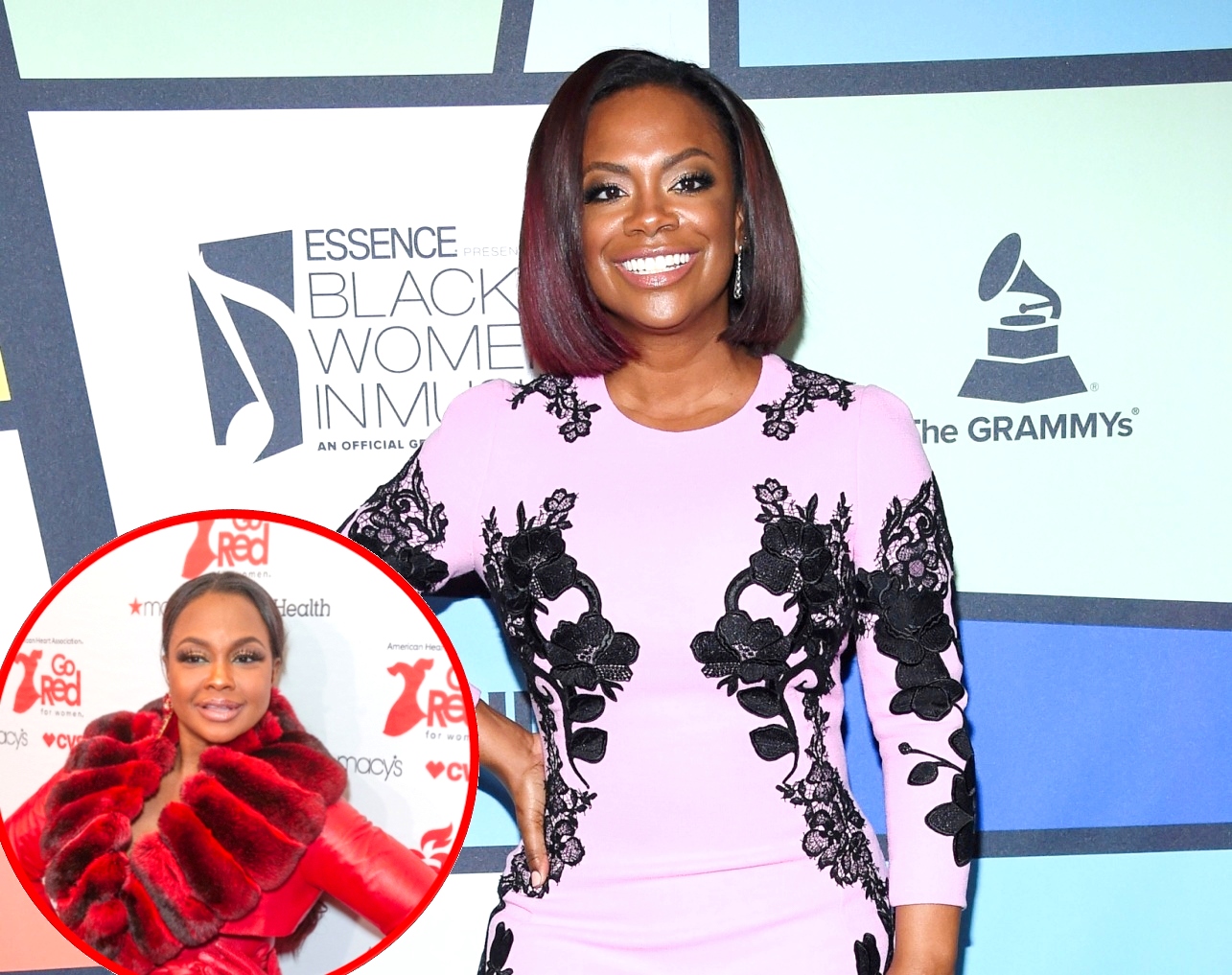 Kandi Burruss does not want to see former friend Phaedra Parks return to The Real Housewives of Atlanta for season 12.

During a series of new interviews, Kandi is speaking out about her thoughts on season 12 casting, confirming that while she would like to see one past housewife return to the show, Kenya Moore, she would quit the series altogether if Phaedra was brought back.

“There’s only been like one year that I had to kind of like question if [the show] is really worth it,” Kandi told Hollywood Life during a March 21 interview, giving a nod to season nine.

“Obviously it was that year when the whole craziness with Phaedra happened, you know,” Kandi continued. “So that was the only year that I kind of questioned it, because I was like, okay, this is too much.”

According to Kandi, it was the many attacks on her character that pushed her to the edge.

“But outside of that, I’ve been cool,” she said. “I feel like it’s been a great platform for people to learn more about my businesses and different things that I’ve wanted to do, to work on. I’ve built up so many fans from the show that support all the things that I’m doing, so I love it for that.”

Following season nine, which featured Phaedra falsely accusing Kandi and her husband, Todd Tucker, of drugging Porsha Williams in an effort to take advantage of her sexually, Kandi completely cut ties with Phaedra.

“I just think it’s kind of crazy when you don’t even realize you’re in a battle with a person to the point where they would make up stuff about you,” Kandi said. “I wouldn’t even ever known she was doing that had Porsha not told it at the reunion.”

Now, with rumors swirling regarding a potential return for Phaedra, Kandi says she won’t be appearing on the series alongside her.

During her second interview with Hollywood Life on March 22, Kandi said she would “love” to see Kenya come back to the show and believes there is a definite possibility it will happen.

“I think it would just be them — her and the production company and network — being on the same page,” she added. “That’s it. I don’t think it’ll be something that can’t happen. I feel like they could figure it out.”