Home Real Housewives of Atlanta News PHOTOS: Kandi Burruss Hangs with Sheree Whitfield as NeNe Leakes Calls for Phaedra Parks to Return to RHOA, Will the Ladies Be Back for Season 12?

PHOTOS: Kandi Burruss Hangs with Sheree Whitfield as NeNe Leakes Calls for Phaedra Parks to Return to RHOA, Will the Ladies Be Back for Season 12? 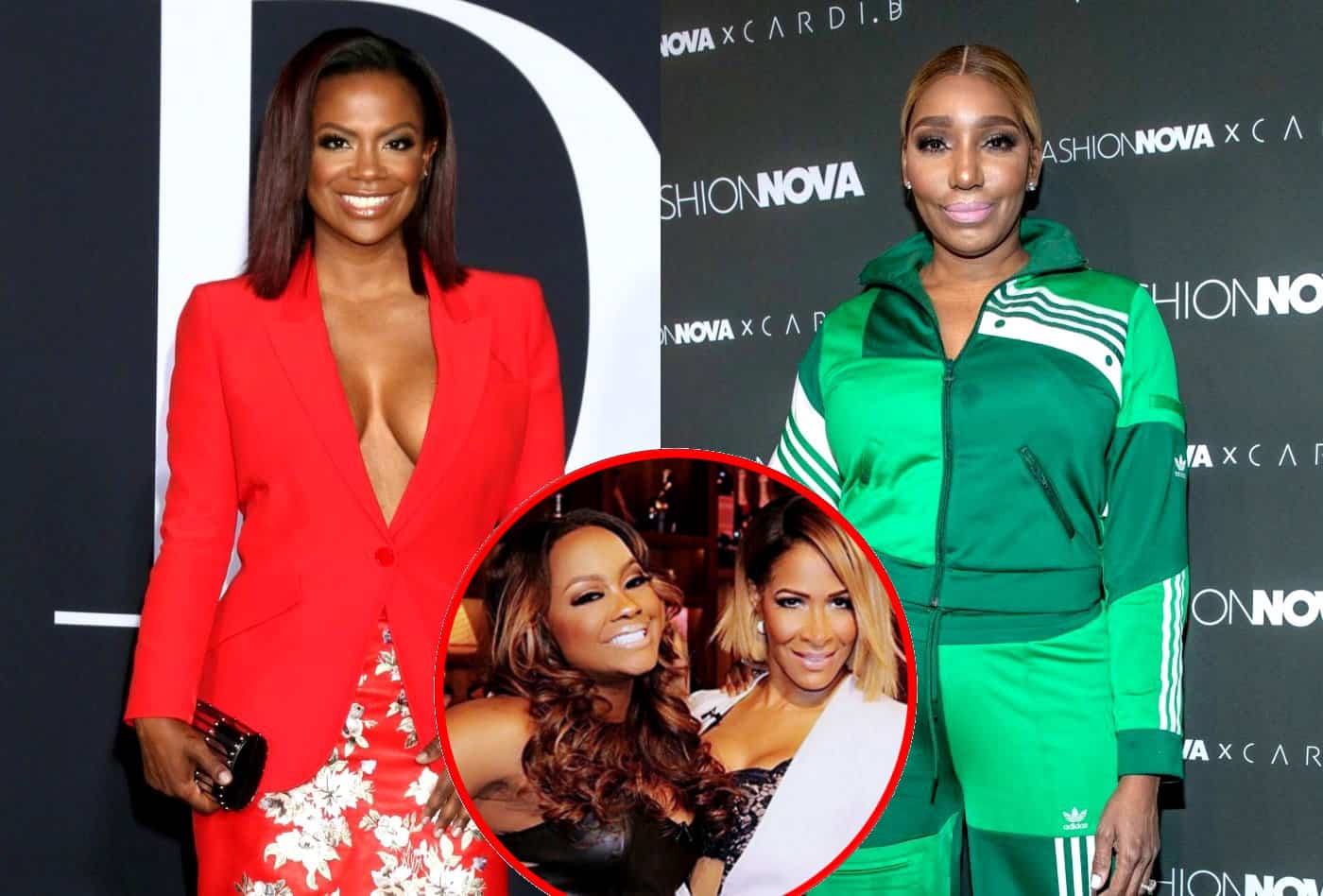 Could a couple of former Real Housewives of Atlanta stars be headed for a season 12 return?

Earlier this week, just days after NeNe Leakes spent time with Phaedra Parks and called for her to come back to the Bravo TV reality show, Kandi Burruss shared a photo of herself with former cast member Sheree Whitfield in what some are calling a tit for tat.

As most RHOA fans are aware, Kandi and Phaedra have bad blood between them, while NeNe and Sheree do not get along. Also, NeNe and Kandi, while cordial, are not exactly the best of friends.

“Thanks [Dallas Austin] for the invite to your #DiamondsAndCocktails party. Great vibes, great time, & Great people!” Kandi wrote in the caption of the photo below, which included herself, Sheree, and several others.

Kandi also shared a photo from the event that included just her and Sheree.

“It’s been too long since I’ve hung out with this beauty [Sheree Whitfield]! #FunTimes,” she wrote.

In response to Kandi’s post, Sheree re-grammed the image and wrote, “Enjoyed ya!”

After seeing the images Kandi shared, her fans and followers began flooding her with comments about Sheree’s potential return to the show.

One fan even said, “I feel like something is brewing.”

“I miss the original cast being together,” another added.

Just a few days prior to Kandi and Sheree’s reunion, NeNe shared a photo of herself and Phaedra on Instagram and encouraged the former reality star to come back to the show.

“I gotta lot of gifts but this 1 takes the cake [Phaedra Parks] #fixitjesus #RHOA #comeonbackP #phaephae #bdayturnup,” NeNe wrote in the caption of her photo, which was taken during one of her birthday celebrations.

Days later, Phaedra shared a series of her own photos from NeNe’s party, which also included The Real Housewives of Atlanta stars Cynthia Bailey and Marlo Hampton.

Phaedra also said she and her former co-stars were “reunited” and added that “it felt good.”

Instagram users also called for Phaedra’s return to the show by sharing messages, including the ones seen below.

“You need your peach back!! I have not seen an episode since you have left.”

“I hope the Real Southern Belle make a comeback to the show.”

TELL US  – DO YOU WANT TO SEE EITHER SHEREE OR PHAEDRA RETURN TO RHOA?