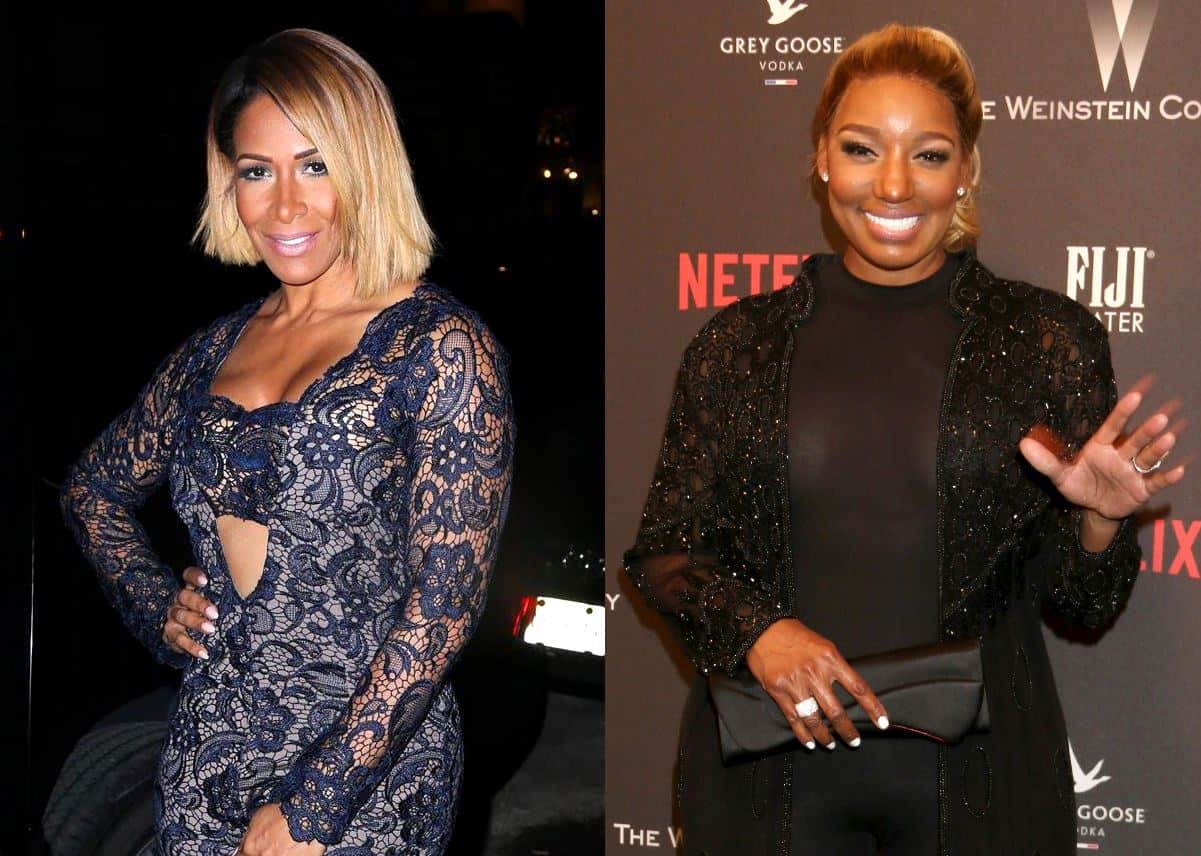 Sheree Whitfield just went on a shocking rant against her former Real Housewives of Atlanta co-star.

On the heels of news of Sheree’s reported firing, the former reality star took to her Instagram page and labeled NeNe Leakes as “bitter, nasty, jealous,” and “hateful” before mentioning NeNe’s rape scandal and accusing her of breaking the law.

“I am not worried one iota about [your] lies or anyone coming to me about what I was able to accomplish hands down, alone,” Sheree wrote on April 11. “I know being the bitter, nasty, jealous, hateful person [you are], it may [be] hard to swallow, so not surprised [you] would hate and try to discredit. But what else would one expect from a woman who wishes rape on another woman!”

As Real Housewives of Atlanta fans will recall, NeNe reacted to a woman who jeered her as she opened for Xscape by telling her she hoped she would be raped by her Uber driver on the way home. The incident resulted in NeNe being fired from the tour and was addressed during a series of season 10 episodes.

Sheree then accuses Nene of running scams and financial fraud – all of which are very illegal!

“Just know I sleep great at night and am very much at peace with zero worries!” Sheree told NeNe. “You on the other hand not so clear! [Are you] still making those large credit card purchases and running up [your credit cards] then calling them same cards in stolen or lost? How many times have [you] done that now? The feds may be coming to [you]! Won’t [be] long boo! God dont like ugly!!”

“And its so obvious the envy, hate and jealousy [you] have.. .[you] ‘claim’ [your] mad because 1. [You] inserted yourself in my personal life with your comments/opinions 2. [Because] I didn’t tell you had multiple bugs in [your] house??? [You] saw me for months but said none about this…even when I confronted [you] multiple times! So no, wrong girl and wrong analogy!” she added.

In response to Sheree’s rant against her, NeNe shared a statement of her own.

“My credit wasn’t even good enough to get a credit card back then! Now I’m ’that girl’ I still don’t have but [two] cards because I’m scared of bad credit again,” she explained. “[Bye] Joggers! See you round Spring Summer September.”

While Bravo has not yet confirmed whether Sheree will be a part of the upcoming season of The Real Housewives of Atlanta, it was reported earlier this week that producers decided to let her go because they are unable to film with her incarcerated boyfriend.

TELL US – THOUGHTS ON THIS NENE & SHEREE FEUD? WHO DO YOU BELIEVE?