RHOA Suffers Lowest Ratings In Years! Will Kenya Moore and Phaedra Parks Return to Give Show a Boost? 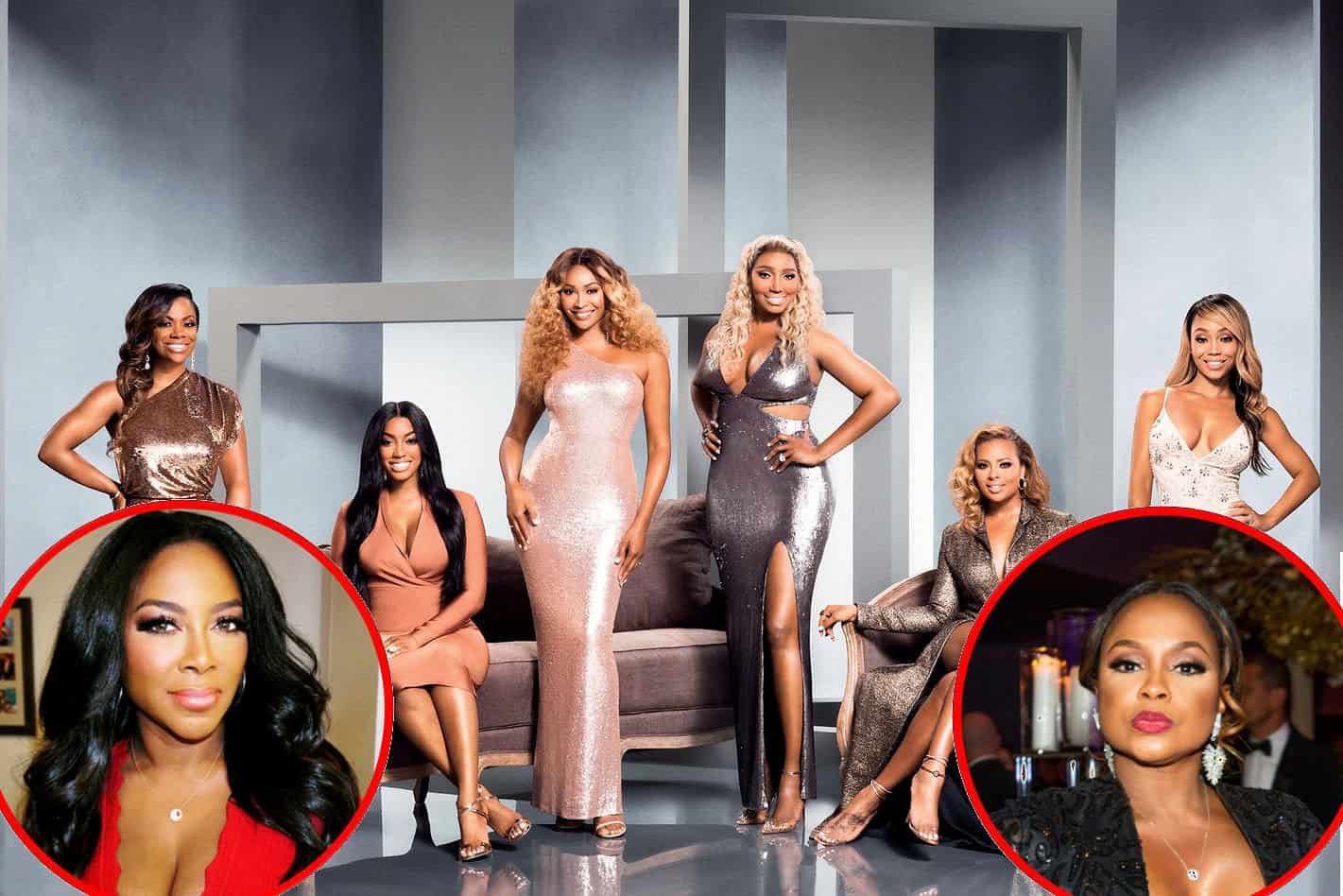 The Real Housewives of Atlanta ratings are slipping.

According to a new report, the ratings for a recent episode of the Bravo series was an all-time low for the show’s 11th season and also marked their lowest-rated episode in years. But, could that really mean a couple of the series’ former stars will return?

As the ratings continue to drop, rumors are swirling in regard to the potential return of Kenya Moore and even Phaedra Parks.

“Kenya and Phaedra are loving knowing that they are missed on RHOA,” a source told Hollywood Life on December 30. “They’re aware that ratings are down this season, and both ladies feel that a huge reason is because of them. They know they really help make the show.”

As fans of The Real Housewives of Atlanta will recall, Phaedra left the show after season nine following a heated feud involving a rumor she started, which claimed her co-stars, Kandi Burruss and Todd Tucker, had allegedly tried to drug Porsha Williams and take advantage of her.

As for Kenya, she was reportedly booted from the show after season 10 due to her refusal to expose her marriage with husband Marc Daly to the cameras.

Although there was controversy surrounding both of the women’s exits, and whether or not they were fired or chose to leave, the insider went on to say that a return from either women, or both, is a possibility.

“Phaedra feels that Kandi had a hand in her firing and Kenya feels NeNe had a hand in hers as well, but neither Kandi nor Nene feel that is true,” the source continued. “Kenya felt that she had a great story line with the baby and her marriage and Phaedra felt the same with ex Apollo Nida away, so it’s only natural that they’re feeling a little good knowing that they’re missed. It’s always possible for a return and both ladies are open to the idea at some point.”

TELL US – WHAT IS TO BLAME FOR RHOA’S LOW RATINGS? DO YOU WANT TO SEE EITHER KENYA OR PHAEDRA RETURN?