REPORT: RHOA’s Nene Leakes Gets a Raise After Allegedly Attacking Producer, Find Out Her New Salary! 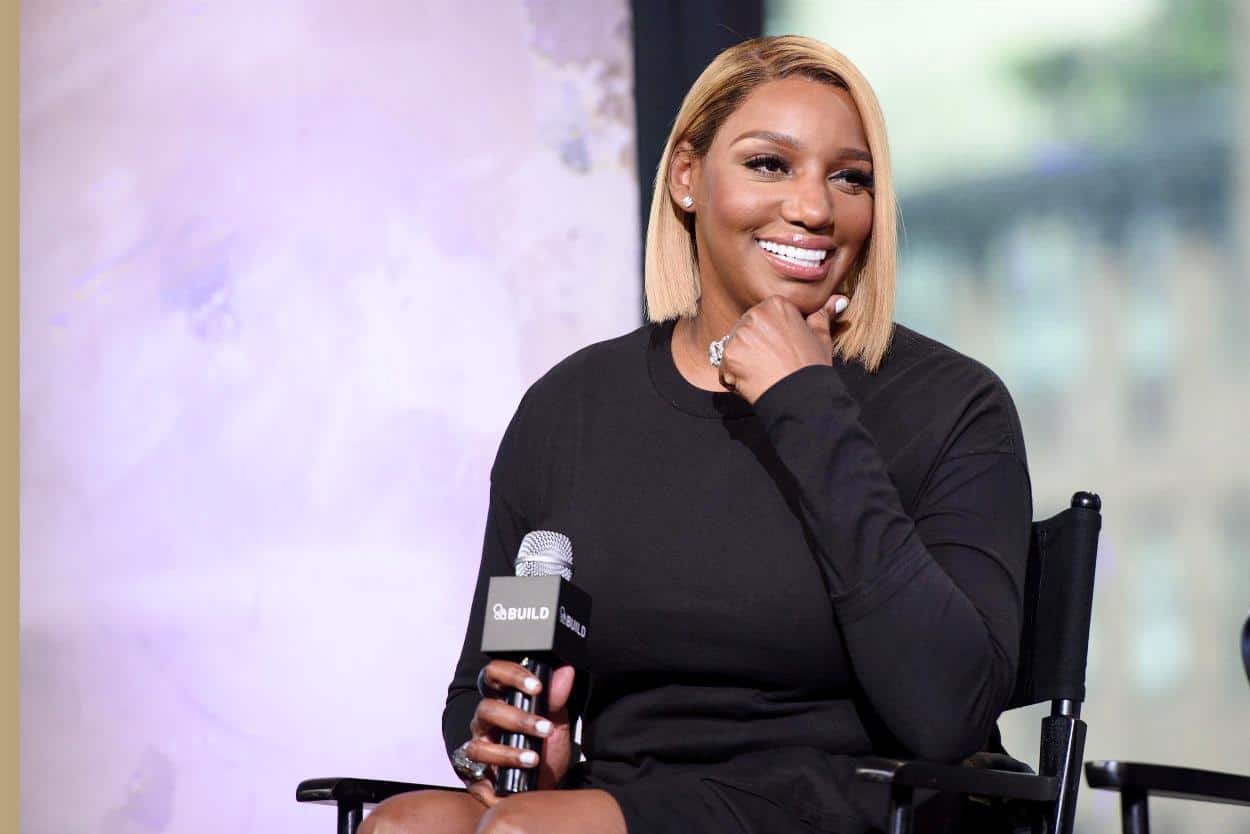 NeNe Leakes may be estranged from the majority of her Real Housewives of Atlanta co-stars but that didn’t stop Bravo TV producers from reportedly giving her a big raise ahead of the show’s upcoming 12th season.

Following allegations of an attack on one of her producers, and a fight with her co-stars over Kenya Moore‘s return to the show, NeNe is said to be the highest earning cast member of the entire Real Housewives franchise.

During the 11th season of RHOA, NeNe was accused of attacking one of her producers during a party at her home. On part III of the reunion, Porsha Williams claimed NeNe choked this producer while Kandi Burruss added that the man had his tooth “knocked out” during the scuffle, and had to go to the hospital.

Following the dispute, Porsha reportedly expressed that NeNe should have been fired, especially after she admitted to pulling the man’s t-shirt. However, according to this new report, Bravo TV disagreed in a major way.

FIND OUT WHICH RHOA HOUSEWIFE IS BEING DEMOTED

As the report explained, NeNe’s raise is equal to the amount that Tanya Sam and Shamari DeVoe made for their debut seasons on the show.

“NeNe brings the drama and the storylines,” the source added. “She is rewarded handsomely for delivering over and over again.”

The Real Housewives of Atlanta season 12 is expected to begin filming in the coming weeks.