REPORT: Kenya Moore Has Signed on to Return to RHOA Next Season! Find Out Who She’s Replacing & If Nene Is Coming Back, Plus She Graces Magazine Cover With Daughter 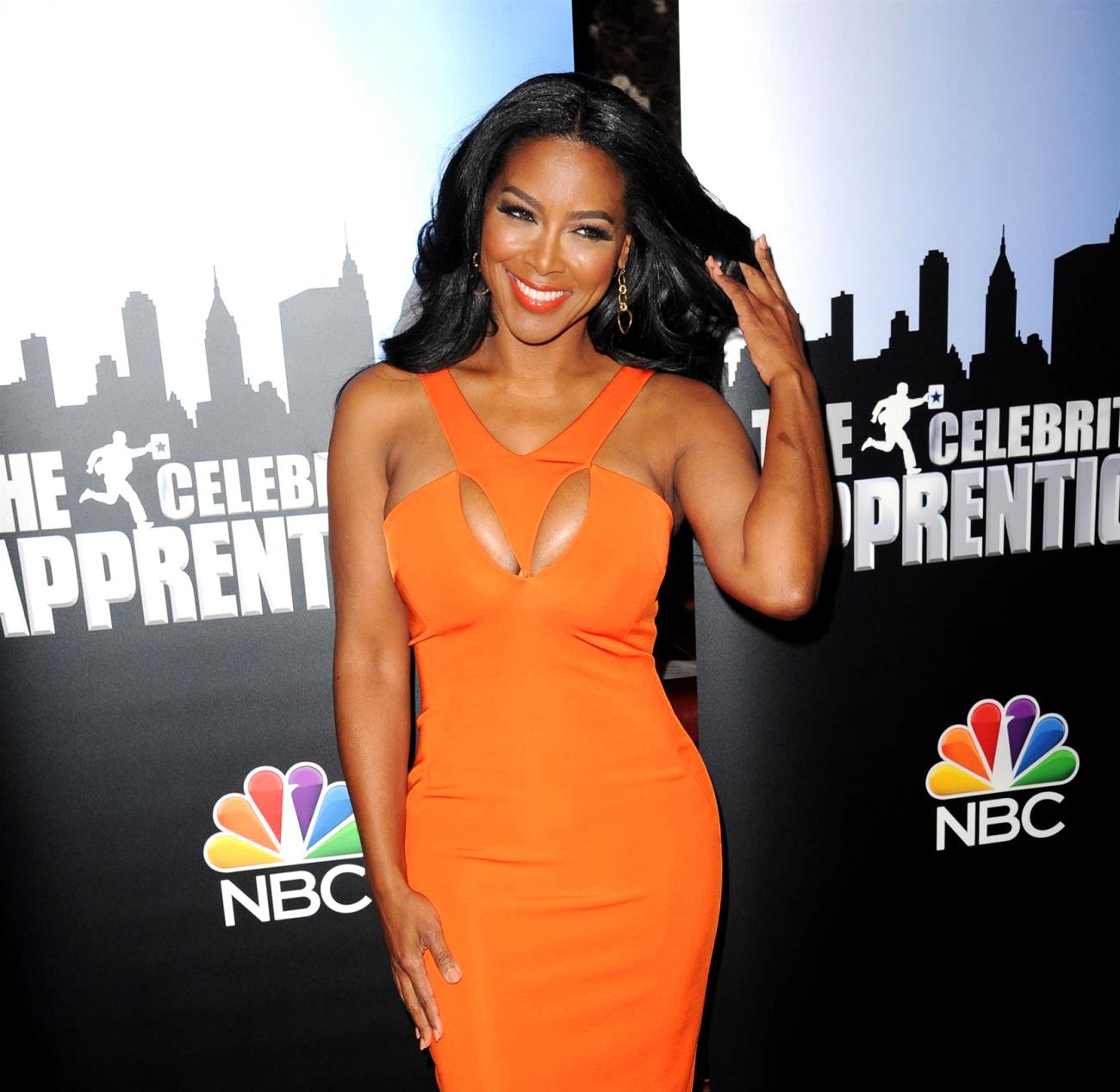 Multiple reports are now confirming that Kenya Moore will indeed be returning to the Real Housewives of Atlanta next season.

Following a report last week by the Love B Scott blog stating Kenya was in secret negotiations to make a comeback for RHOA season 12, two media outlets are revealing it is a done deal.

First, the Straight From the A blog, which accurately reported Kenya’s exit from RHOA after  season 10, broke the news on April 19 that Kenya will be returning as a full-time housewife.

The site also confirms an earlier report that Shamari Devoe has indeed lost her role as a full-time cast member and is getting replaced by Kenya. However, Shamari’s reportedly been offered a contract for a part-time role so her return remains up in the air.

The report credits Kandi Burruss and Cynthia Bailey for being partially responsible for helping Kenya get her peach back. Thanks to Cynthia, Kenya had a cameo appearance during the recent RHOA finale after Kandi brought her to a party hosted by Cynthia. Much to the dismay of Nene Leakes, Kenya has maintained a relationship with Cynthia and Kandi despite her exit from the show last year.

A separate report from Radar Online is also confirming the new mom will be returning to RHOA. However, Radar is stating that the producers have yet to decide whether or not Kenya will be a full-time housewife or a part-time cast member.

CYNTHIA REVEALS WHY MARLO WILL NEVER BE A HOUSEWIFE!

Kenya will reportedly have to get her husband, Marc Daly, to film in other to snag a full-time role on the show.

In more Kenya news, she is gracing the cover of the latest issue of Sheen magazine, with her adorable daughter Brooklyn Daly. That issue is set to hit the newsstands on Tuesday, April 23rd. Below is the magazine cover! 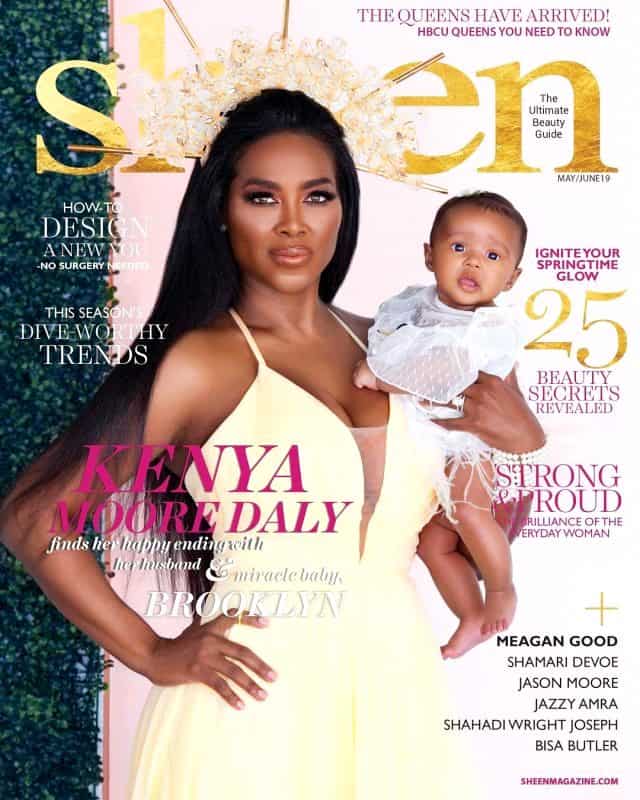 Happy Easter everyone! Part III of the Real Housewives of Atlanta reunion airs tonight on Bravo at 8/7c.

TELL US – ARE YOU EXCITED ABOUT KENYA’S RETURN TO RHOA?