RHOBH Stars Lisa Vanderpump and Dorit Kemsley are Reportedly Feuding! Find Out Why 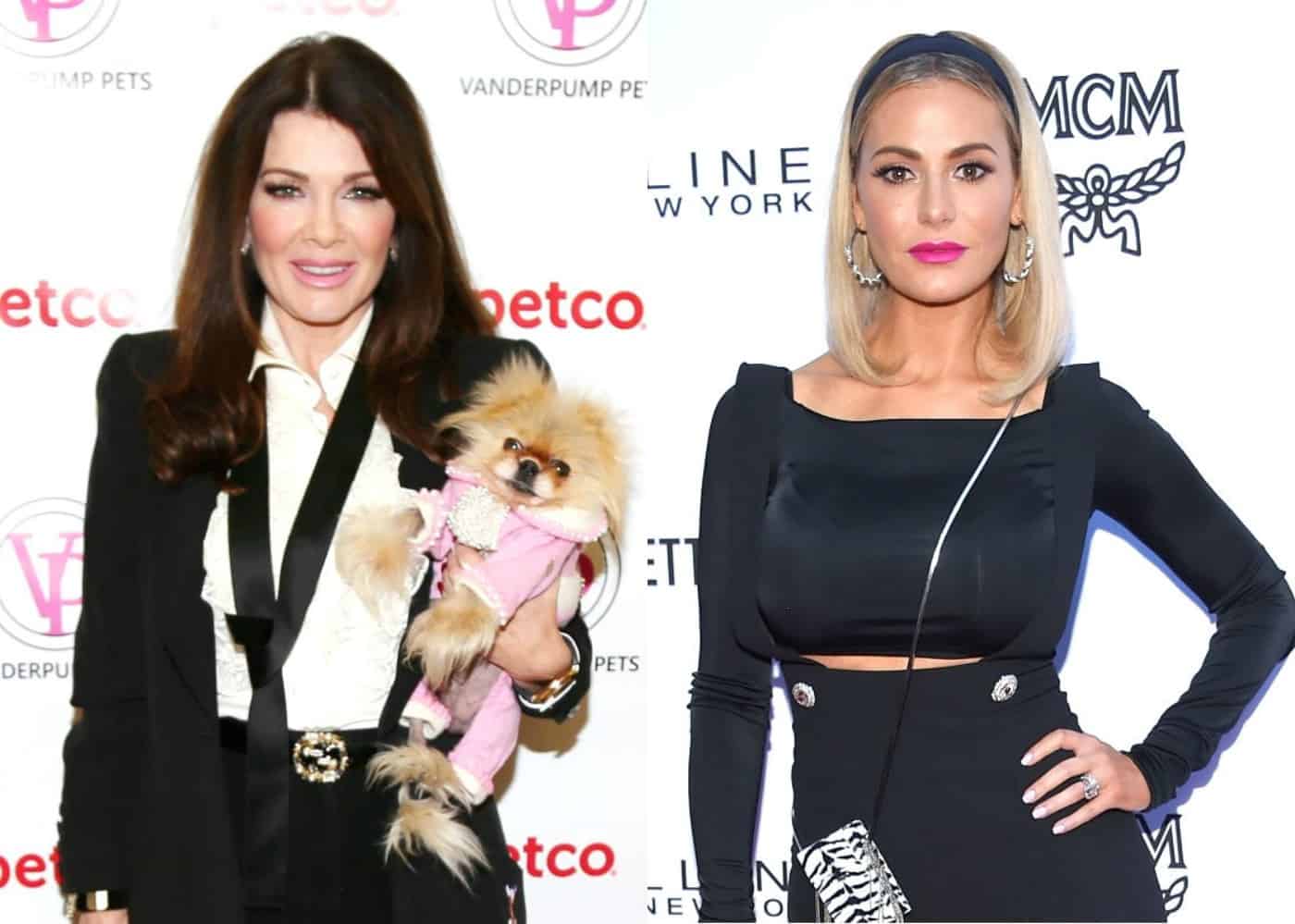 According to a new report, there is a new feud brewing between the Real Housewives of Beverly Hills stars Lisa Vanderpump and Dorit Kemsley! And it all has to do with a rescue puppy.

If you recall, Lisa opened up her own rescue center, Vanderpump Dogs, last year to help save dogs while also finding them new homes.

Well, sources tell Radar Online that Dorit adopted a puppy from Lisa’s rescue center, only to drop the chihuahua mix off at a local shelter soon after. The reason you ask? Dorit reportedly said they “nipped” at her children.

Even more, Dorit didn’t tell Lisa she wanted to get rid of the dog as Lisa only found out about it after it was microchipped as belonging to Vanderpump Dogs at the new shelter. Due to all of this, Lisa is now said to be very upset with her friend.

“Too say Lisa is pissed is an understatement,” revealed an insider. “Having one of her dogs ends up in a shelter places her rescue organization in jeopardy because it’s a new business.”

The source added, “She doesn’t want to be known for placing dogs in unsuitable homes.”

Production sources reveal that the drama went down during the cast’s trip to the Bahamas last month, and that it left Lisa on the verge of tears.

“She got the dog out of the shelter and has just been so upset about it,” shared the source.

The friendship between Lisa and Dorit is now said to be “strained” after Dorit offered ‘no real explanation’ as to why she didn’t just return the dog to Lisa’s organization.

“It has really strained their friendship,” said the source, adding that the feud between ladies was a hot topic during their castmate Denise Richards’  wedding in Malibu this weekend.

The new season of the RHOBH is expected to debut later this year.