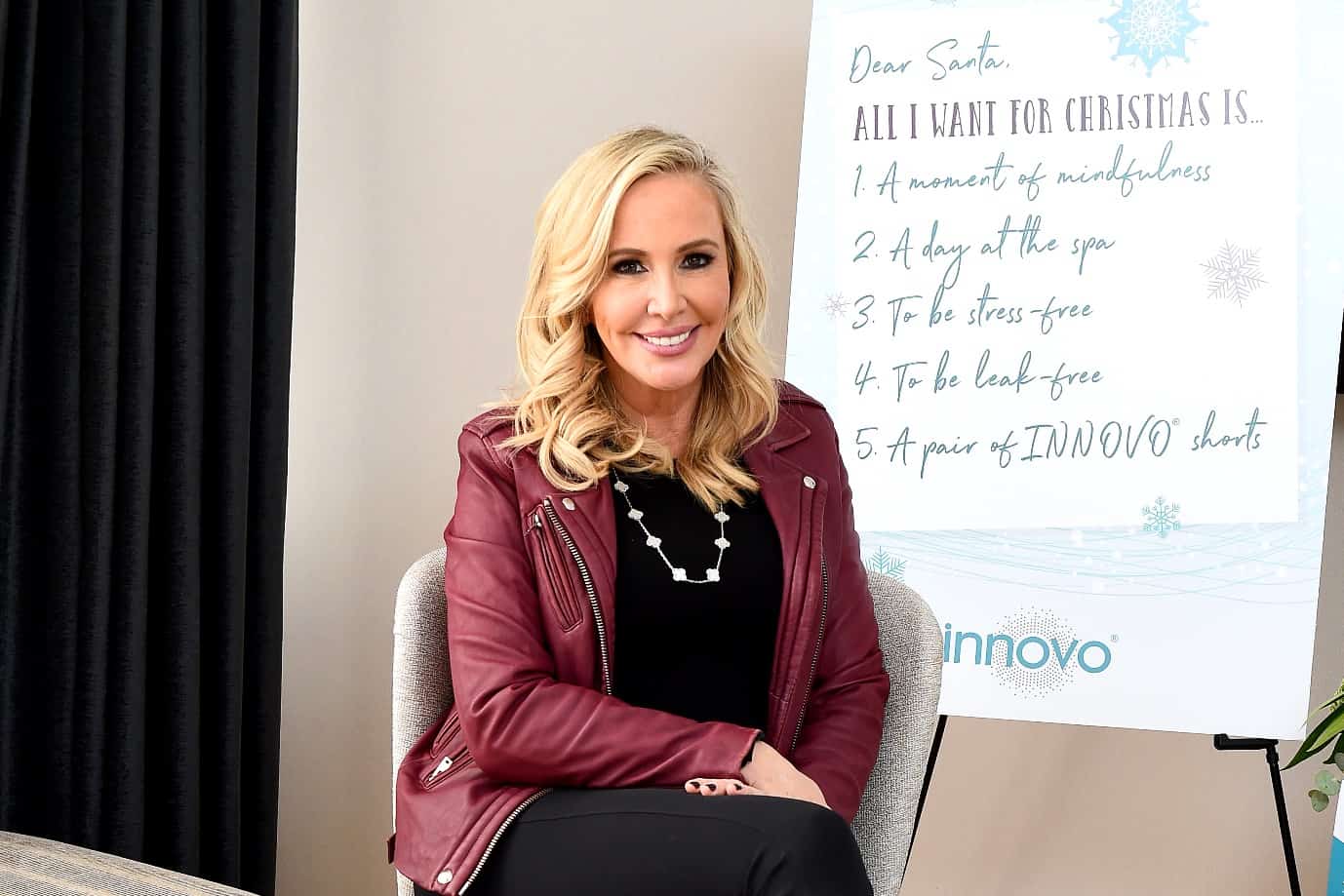 In 2017, Shannon Beador filed for divorce from her husband of 17 years, David Beador. Throughout several seasons on Real Housewives of Orange County, the star discussed David’s extramarital affair.

The exes finally reached a settlement in 2019 after a bitter war in the courts. Unfortunately, Shannon was later unhappy about her attorney’s handling of the case, so she sued him for professional negligence.

According to legal docs obtained by Radar, Shannon is now dropping the suit against her former lawyer, Ben Phillips.

The legal battle, which lasted years, stemmed from Shannon’s accusation that the attorney screwed up her settlement.

Shannon recently told the judge that she and Ben agreed on a confidential deal. According to the agreement, the star will dismiss her claims, and the suit will be permanently closed.

The 58-year-old first filed the lawsuit in October 2020. At the time, she claimed he failed to properly represent her, which allegedly resulted in a loss of money.

Initially, Shannon wanted primary physical custody of the children along with $22,000 a month. The final settlement, however, included a lump sum of $1.4 million and $10,000 each month.

The exes also agreed to share physical and legal custody. Shannon was able to keep several bank accounts, a 2018 BMW 7 Series sedan, and a 2015 Cadillac Escalade. David kept his construction business and a home located in Riverside.

In the lawsuit, she claimed Ben failed to include the amount needed for their daughters’ college expenses, and he wrongfully advised that it wasn’t necessary to reference it in the settlement.

She also accused the attorney of failing to ensure that David allow the kids to “continue to appear in their roles on [RHOC].” Later on, she had to make a deal with her ex so the girls could film.

This, according to Shannon, “resulted in significant damage and expense… to enable her children to participate in the filming.”

Shannon further asserted that Ben failed to assess the full value of her ex’s construction business, and he was “uncommunicative” throughout the case.

“In the 11th hour, [Ben] convinced [Shannon] to take a low dollar divorce settlement, right before trial,” said the suit.