by Emily Campbell May 15, 2021 89 comments
ShareTweetWhatsappPinterestRedditTumblrMailFlipboard 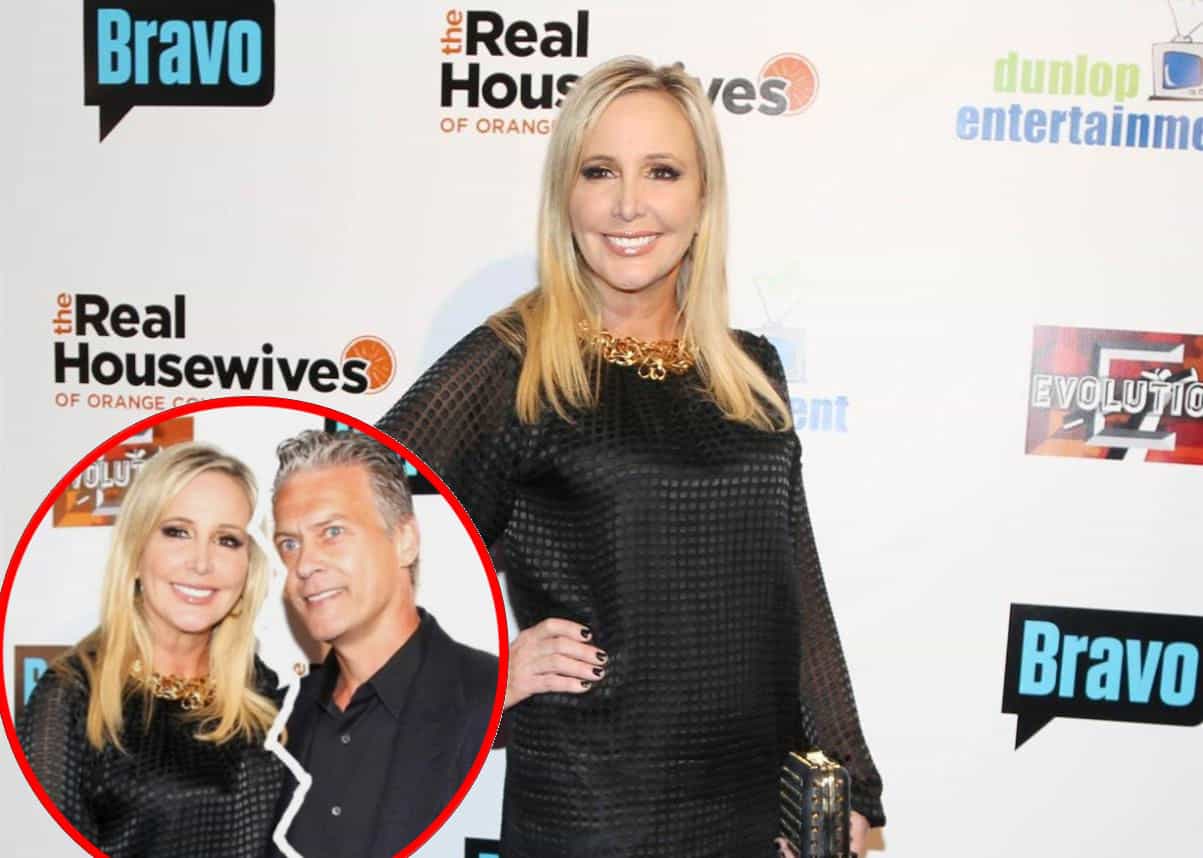 Shannon Beador has filed a lawsuit against the attorney who represented her in her divorce from David Beador.

The Real Housewives of Orange County star is more than just unhappy with the settlement she reached with her ex-husband David in 2019, and she’s placing the blame squarely on her former attorney, Ben Phillips.

According to court documents obtained by Radar Online, she claims the lawyer failed to represent her responsibly, which cost her a ton of money. First off, Shannon alleges Ben’s firm did not “include the costs of Plaintiff’s children’s ongoing education (college)” and told her it wasn’t necessary to include their future education costs in the settlement.

Furthermore, she claims the attorney did not negotiate a “filming release” with David so that their three daughters, Sophie, 19, and 16-year-old twins, Stella and Adaline, could continue to appear on RHOC, which resulted in “significant damage and expense” to Shannon to “enable her children to participate in the filming.”

The documents also show that Shannon is furious over an $85,000 bill she’s expected to pay to a forensic company the attorney hired. According to her, the company was hired without her knowledge, and the service wasn’t necessary in the first place.

The Real for Real Cuisine founder also claims the attorney was “uncommunicative” while representing her as he often failed to return her calls. Shannon says this led to her agreeing to a “low dollar” settlement at the last minute.

“In the 11th hour, Defendants convinced Plaintiff to take a low dollar divorce settlement, right before trial,” the documents read.

This lawsuit may not come as a shock to some fans, as Shannon has previously admitted on the show that she’s not happy with the amount of money she received in the divorce. In the original petition, she asked for $22,000 a month in support, but she ultimately walked away with $10,000 per month, along with a $1.4 million lump-sum payment.

She was also awarded a 2015 Cadillac Escalade, a 2018 BMW 7 Series sedan, and several bank accounts.

As for David, he got to keep several vehicles, his construction business, and a home in Corona, California.

The case is ongoing, and her former attorney has yet to file a response to the suit.