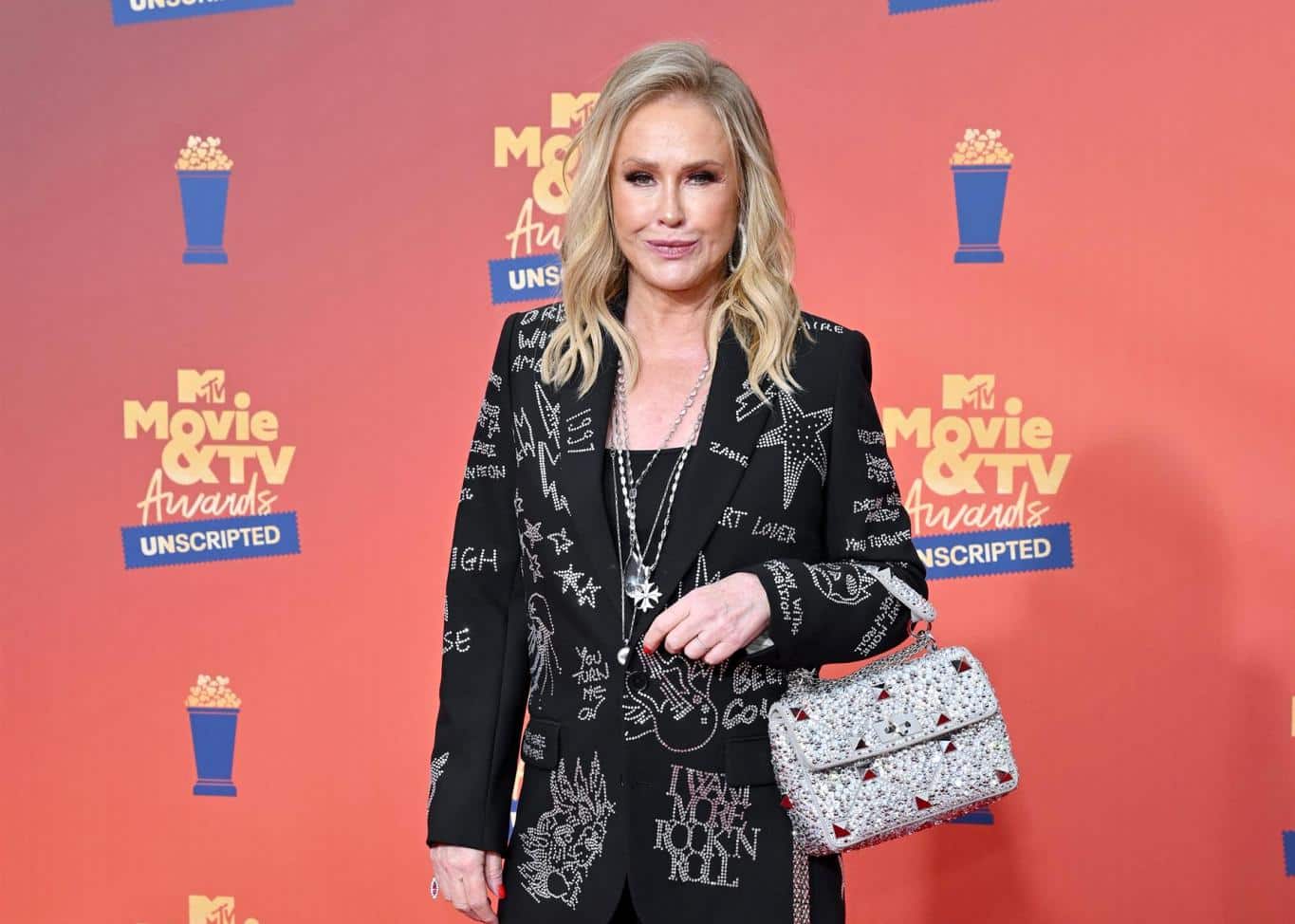 On May 25, Kathy Hilton shared a cryptic quote about “narcissists” who capitalize on others’ misfortune. At the time, there were several theories floating around the Bravoverse as fans of Real Housewives of Beverly Hills speculated on who was her target.

The picture seemingly became clearer when Lisa Rinna, who targeted Kathy in a season 12 preview, posted a cryptic quote of her own, discussing the idea that “narcissists” always think of themselves as victims.

But in an interview with Entertainment Tonight at the MTV Movie & TV Awards, Kathy hinted at the true target of her post.

“It really was not about anybody on the show,” the 63-year-old shared. “No, because if you read [it], it’s somebody you’re very close with that… I mean, just go read it yourself. I have a few people that I know that are actually not on TV.”

Kathy claims she “follow[s] a lot of these [accounts]” and “always come[s] up with that stuff.”

Her post was the following quote from an Instagram account called understandingthenarc: “A narcissist, however, will only be there for you because they need it. To feed on the drama. To promote their fake persona of ‘being that great person who is always there for others,’ with no follow through. To build your debt of obligation to them.”

After sharing the quote, Kathy wrote in the comments, “So true!!!!!”

On the same day of her “narcissist” post, Kathy shared (and later deleted) two separate memes about tea, which led viewers to believe she was sitting on the information.

“I just thought that [meme] was so cute because I’m a big tea lover and we’re always hearing about tea, so,” said the star.

Is Kathy’s explanation to be believed? In the Bravo kingdom, many posts are later disowned in the cold light of day when the emotions have dissolved. Is Mrs. Hilton feigning innocence?

Perhaps everything is truly hunky-dory.