Home Southern Charm Craig Conover Says Long-Distance With Paige Is “Getting Harder,” Claims He Didn’t “Have a Lot of Patience” for Naomie Amid Southern Charm Filming

Craig Conover Says Long-Distance With Paige Is “Getting Harder,” Claims He Didn’t “Have a Lot of Patience” for Naomie Amid Southern Charm Filming 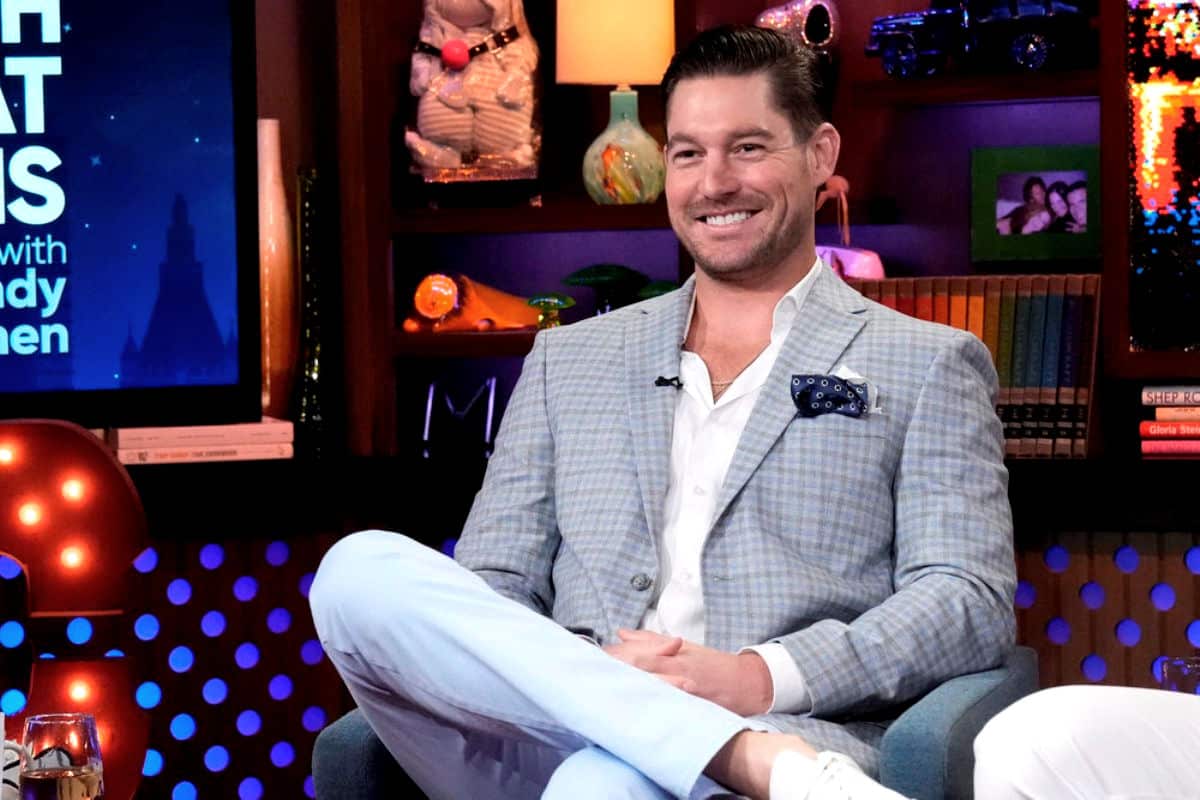 For nearly a year, the romance of Craig Conover and Paige DeSorbo has been a subject of debate. On the latest season of Summer House, while the two stars were romantically involved, Craig admitted to hooking with Kristin Cavallari.

On the newest season of Southern Charm, another of his hookups was revealed (this time, with ex-girlfriend Naomie Olindo). However, according to Craig, he never cheated on Paige – because they weren’t exclusive, yet.

Now, there seems to be more trouble in paradise. In a recent interview with Page Six, Craig discussed his long-distance relationship with Paige, who lives in New York.

“You know, long-distance is working for us,” said Craig, who dwells in Charleston, South Carolina. “We’re fortunate that we’re on the East Coast, so it’s only an hour flight, but it is getting harder and harder.”

He added, “She was just gone for 10 days in Italy, and that was tough … But we’re starting to see the amount of time that we’re spending chisel away to only a couple of days. So, you know, we’ll see.”

Craig’s buddy Shep Rose, who was also present in the interview, explained, “Every time Craig dates a girl for longer than two weeks, he starts talking about baby names.”

One of the ‘girls’ who made it past two weeks – Naomie herself – is back in Craig’s life in a whole new way. After returning to Charleston, the 29-year-old slipped back into Southern Charm.

According to Craig, filming with her was “not great.”

“It’s not normal to hang out with your ex as much as you do when we’re doing these projects,” said the 34-year-old. “You’ll get to see me and Naomie butt heads [in the new season].”

He went on to say, “Because I think I was very accommodating about her being back [after her brief hiatus]. I was very welcoming, like, ‘Come on back! Screw it, the fans would love to see you.’” Unfortunately, Craig saw his ex more frequently than he “wanted.”

“And then, you know, I don’t have a lot of patience for her, which is something that you’ll get to see,” he explained. “But I’m just like, yeah, there’s a reason we’re exes. And now we’re together all the time.”

Shep also agreed, “She agitated you on certain levels at times, because you guys know each other so well, and I can understand that … That would be difficult.”

In a previous interview with Page Six, Naomie hinted at regrets in her relationship with Craig, and revealed that she apologized.

“I think I felt bad for my delivery in how hard I was on him,” she said. “I definitely think that it was tough love, but maybe it was a little too tough and probably not the job of a girlfriend to do.”

“He said, ‘You know, nothing you said was wrong or untrue,’ but I think it was the way that I said it that was really hurtful,” Naomie continued. “So I felt bad about that kind of replaying some of those conversations in my head. I’m like, ‘I probably could have delivered that better.’”

Craig’s girlfriend Paige, it seems, had to navigate the cast drama.

He explained, “Paige has handled it really well. But even from the beginning, she’s like, ‘You guys are around so many exes all the time,’ because Charleston’s not that big … She’s like, ‘I don’t see my ex. I live in New York, and we don’t run into each other.’”