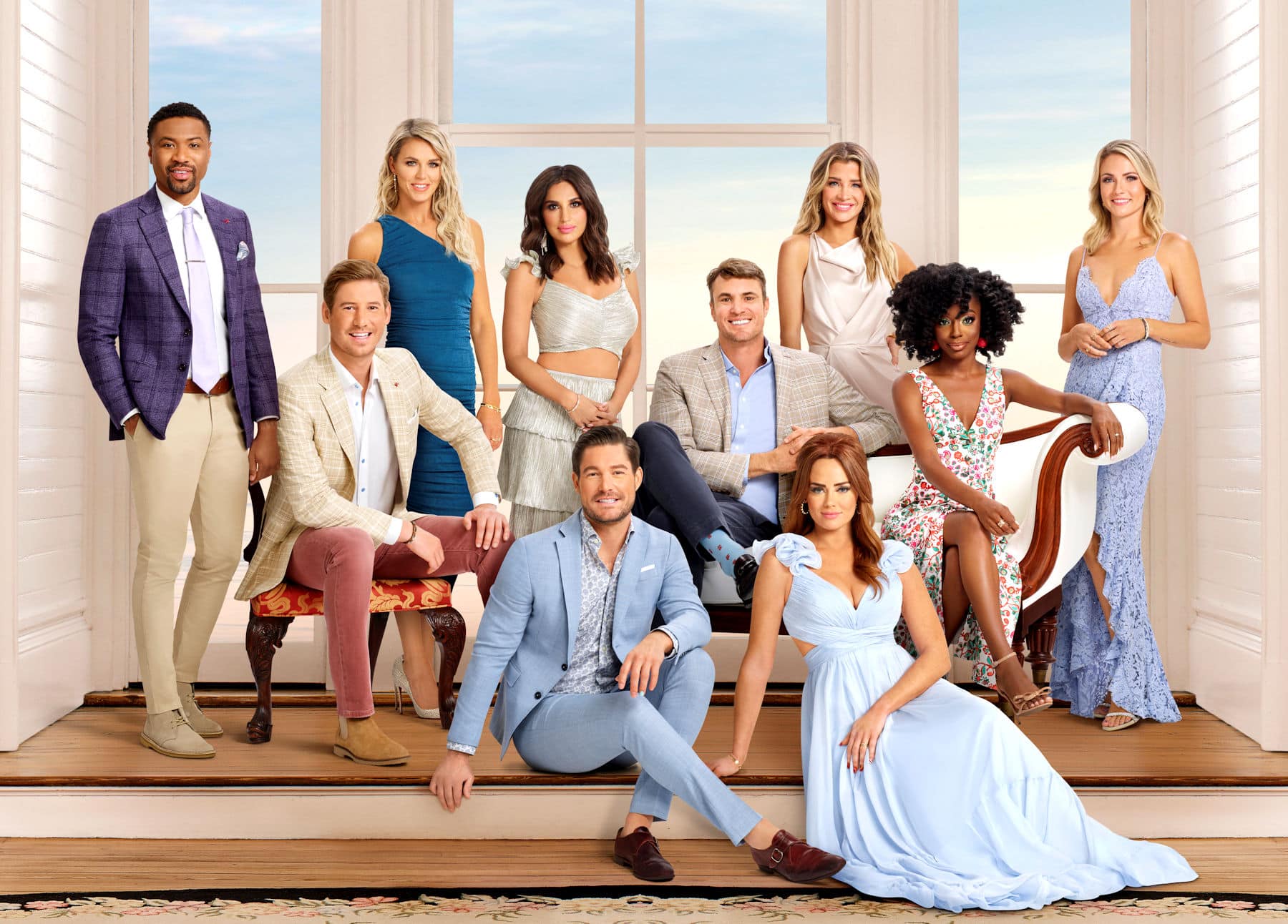 Craig Conover has found himself in a love triangle once again.

Following the sixth season of Summer House, during which he was confronted about his alleged hookup with Kristin Cavallari amid his romance with now-girlfriend Paige DeSorbo, Craig will be seen admitting to a recent hookup with ex-girlfriend Naomie Olindo on the eighth season of Southern Charm.

In the just-released trailer for the new episodes, Craig and Paige are seen discussing his recent behavior.

“I think hanging out with an ex one-on-one while you’re dating someone is inappropriate,” Paige informs her partner.

And according to Craig, he and Naomie aren’t just exes.

During a chat with Craig in a separate scene, Naomie tells him, “I feel like you feel awkward around me a little bit.” He responds, “We’re not just exes. We hooked up recently.”

There’s also plenty of relationship drama between Kathryn Dennis and now-ex-boyfriend Chleb Ravenell, and Shep Rose and Taylor Green also have drama. In fact, as Madison LeCroy is celebrating her engagement to Brett Randle, with Patricia Altschul applauding her engagement ring as “big,” Kathryn is being told she’s the problem by Chleb, and Taylor is being called a “f-cking idiot” by Shep, who also accuses her of being jealous.

Even Austen Kroll takes note of Shep’s questionable treatment of Taylor, telling her, “The way that he talks to you sometimes…”

While Shep and Taylor also seem to have a number of good moments with one another, he seems to be questioning their future during a chat with John Pringle.

“I don’t know where I’m going to be in six months,” Shep explains.

“If you have a kid you will,” single dad John replies.

As Austen debuts his romance with Olivia Flowers, Venita Aspen arrives on the cast and immediately butts heads with Naomie. However, as the trailer continues, Naomie actually comes to her defense after Kathryn accuses her of being “condescending.”

While Austen doesn’t seem to have much relationship drama for once, his girlfriend does get into it with his ex, Madison, sarcastically telling her, “Good talking to you,” as Madison cheekily replies, “You too!”

As the clip come to an end, Austen and Craig appear to be involved in a physical altercation as Austen tells him to “chill” and Craig demands that he say “I’m sorry.”

Austen is also feuding with Shep, who slams him in front of their castmates, saying, “You’re a f-cking joke.”