Craig Conover Shades Lindsay for Mentioning Kristin Realationship on Summer House, Shares Where They Stand, Plus Paige Set to Debut on Southern Charm 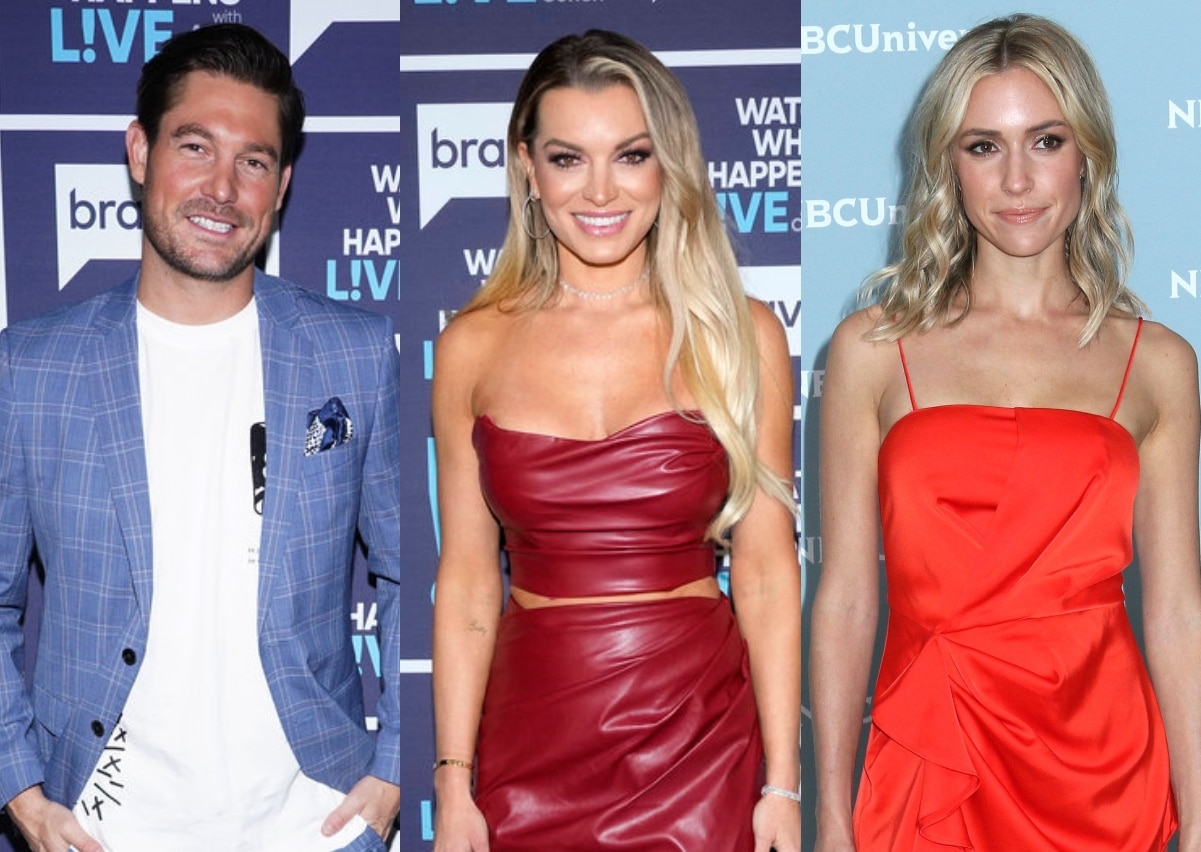 Craig Conover isn’t happy that his past relationship with Kristin Cavallari was discussed on the sixth season of Summer House.

After Lindsay Hubbard brought up the swirling rumors regarding the relationships between both Kristin and Craig and Kristin and Austen Kroll, who began spending time together in late 2020 following the Hills alum’s split from Jay Cutler, the Southern Charm cast member expressed frustration over the issue and confirmed Lindsay is “not in [his] life anymore.”

“We had a great relationship and I thought it was really, really unfair that she was thrown into a show that she’s not on,” Craig told E! News of Kristin on March 16.

According to Craig, he was upset with Lindsay for being the one to mention his relationship with Kristin on camera.

“Lindsay did it for TV. Everyone in our lives knew about that,” Craig explained.

While no one really knows exactly what went down between Kristin and Craig, Kristin denied being romantic with both him and Austen after they were seen together in Nashville. That said, during an episode of Summer House earlier this year, as Craig and Paige discussed where they stood in their then-new romance, Lindsay upset Paige when she claimed Craig was allegedly hooking up with Kristin.

“It’s one thing to be on that show and be fair game yourself,” Craig said. “But to bring outside people and do it, I think, was just unfair. I felt terrible for her.”

Craig went on to say that Lindsay is “not in [his] life anymore.”

“Not based off that, I don’t hold a lot of grudges,” he explained. But because he’s “really happy in the place that I’m in and I really like to lift people up, so I’m never gonna actively go after someone or try to tear them down.”

“It comes to a point where you have to cut people out of your life,” Craig added.

After casually dating during Summer House season six, Craig and Paige became official in late 2021. And in the months since, they’ve continued to spend more and more time together.

“We openly dated around until it just got to the point where, you know, you like one person so much that you don’t want to do that anymore,” Craig said of their early moments together.

Now, Craig and Paige are “having a lot of fun and spending more time with each other, and just happy.”

In the coming months, after Craig made his debut on Paige’s show, Paige will make her debut on the eighth season of his. As he confirmed, Paige will be featured on Southern Charm “a decent amount.”

“It was neat for her to come and see why Austen and I are as crazy as we are when we film other shows,” he explained.

As fans await news of a premiere date, Craig is focused on his Sewing Down South business and his new memoir, PILLOW TALK: What’s Wrong With My Sewing?.

“We only film for a couple of months a year, and we love everything about the show, but I started to notice early on that when I was out and meeting people in person that we had a lot to talk about, and I feel like I really connect to people, almost even better in person than I did with just them watching me on that show. And so this is kind of my way of becoming more intimate with viewers and people that are curious about my story,” he revealed.