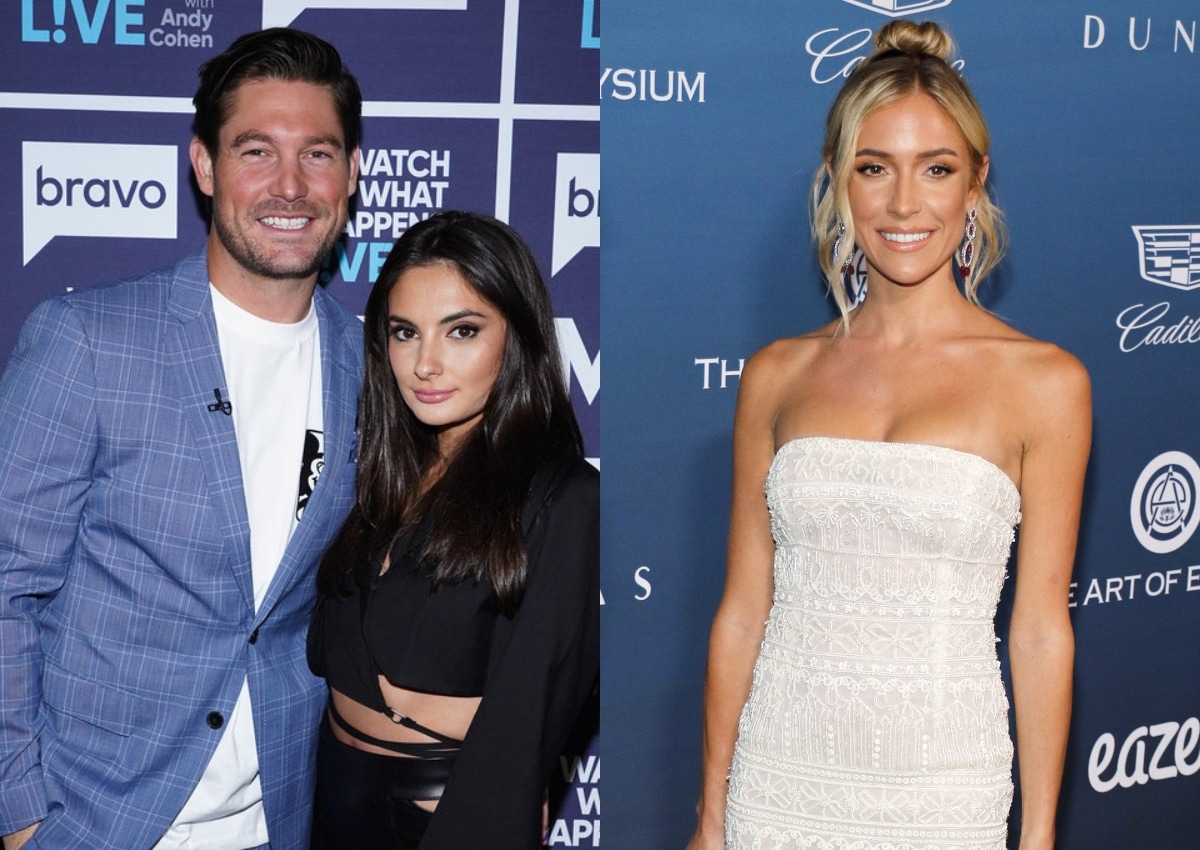 Craig Conover can be seen opening up about his alleged relationship with Kristin Cavallari in a recently-shared sneak peek of tonight’s new episode of Summer House.

While sitting in bed with his other 2021 flame, Paige DeSorbo, the Southern Charm cast member continued their conversation about his supposed hookups with the Hills alum before Paige admitted to feeling “stupid” and “naive” about the potential love triangle.

“Are you still f-cking her?” Paige asks in the preview.

“If I’m in Nashville, do I have someone that I might hook up with? Yeah,” Craig replies. “Paige, I will never lie to you. You and I are not exclusive right now. You didn’t want to be because you just got out of a relationship.”

Although Paige agrees with Craig that they were not yet exclusive, she appears to be upset by Craig’s reveal.

As the scene continues, Craig reminds Paige that she’s in New York and assures her that she’s the “only girl I’ve ever taken to a baseball game” and the only one his “friends know.”

“Paige, I like you but I didn’t sign up for this. I came to go swimming and sh-t. This is a whole f-cking thing now!” he complains.

“I’m not mad. Let’s just talk about this later,” she responds.

After Craig then encourages Paige not to let other people upset her and insists she doesn’t “look stupid,” the two of them put an end to their evening.

“I’m sorry you were upset today… I don’t want you to be sad,” Craig tells her.

Elsewhere, Lindsay Hubbard is upset with Craig for calling her “the biggest loser in the world.”

As Summer House fans will recall, after Lindsay mentioned his interaction with Kristin, Craig claimed she and Austen Kroll were in a secret relationship and yelled at the female members of the show.

“Who f-cking does that?” she wonders. “Yells at girls to try to cover their ass?”

Also in the sneak peek, Paige opened up about her feelings about Craig’s alleged hookups with Kristin in a cast confessional.

“We’re both very single. We’re not exclusive. We’re allowed to do whatever we want. But to hear solidified confirmation from Craig’s mouth that he is sleeping with someone else, I just feel a lot of things right now,” she stated. “I feel stupid, I feel naive. Maybe I made this something in my head that it just wasn’t.”