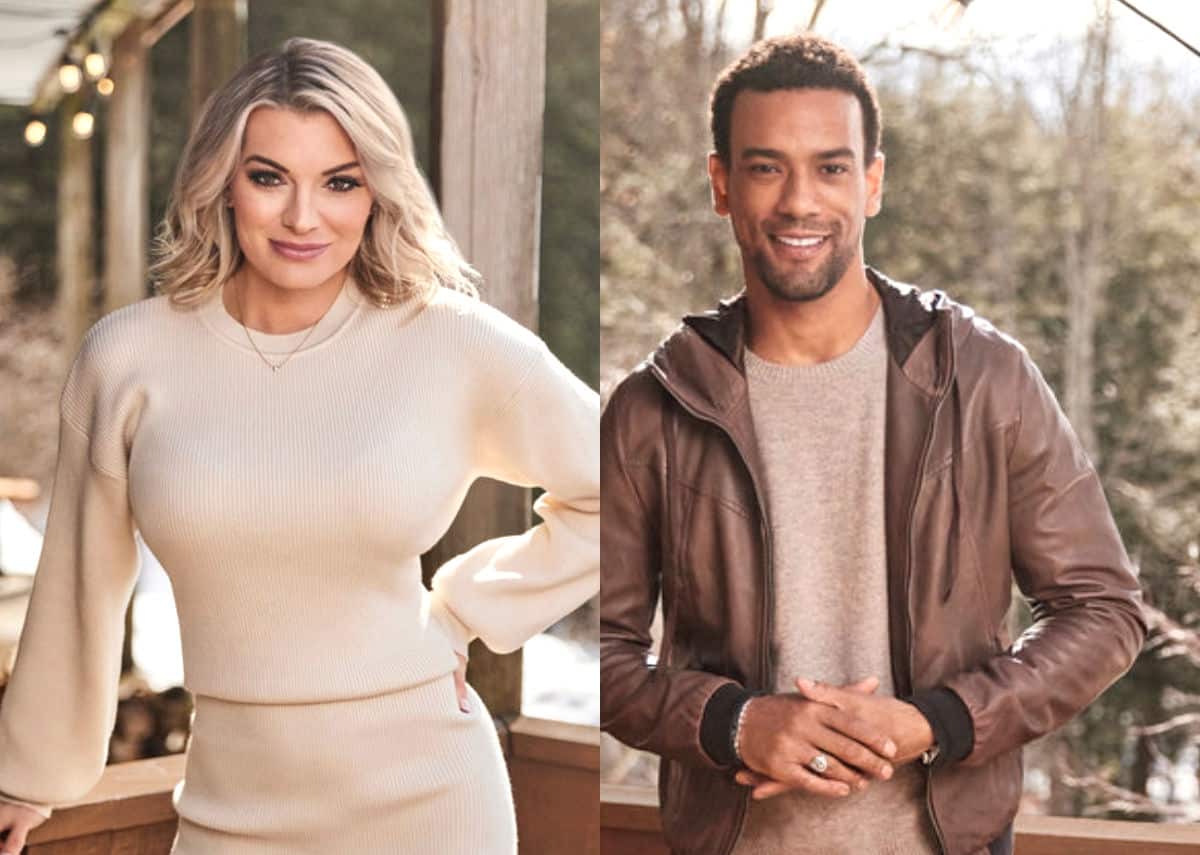 Lindsay Hubbard opened up about a past miscarriage on the season six premiere of Summer House on Monday night.

While sitting in her room with now-boyfriend Carl Radke following a tiff the previous evening, Lindsay revealed that after conceiving her first child with Winter House flame Jason Cameron, who she was never officially dating, she tragically lost the baby.

“Remember I was talking to you like a month ago, where I was like, ‘Something’s up with my body. I don’t know, it’s either this COVID vaccine’s really f-cked my hormones or I’m pregnant?'” Lindsay asked Carl after confirming that things between her and Jason had become “really complicated” in recent months.

“The next day I went to the gynecologist and found out I was pregnant. Six weeks pregnant,” she continued.

“So I found out on a Monday I was pregnant and by Tuesday night I was having a miscarriage,” she revealed. “And by Wednesday I was in the emergency room for five hours.”

“Why didn’t you tell me?” Carl wondered.

“I wanted to tell you but at that time, I wasn’t ready. I didn’t want to put that on you anyway,” Lindsay replied. “It all happened so quickly that I wasn’t able to even emotionally wrap my mind around the pregnancy portion of it before I was having a miscarriage.”

As for the father, Lindsay said she told Jason “immediately.” However, because their relationship was so new, she made it clear that she wasn’t trying to get pregnant.

Then, in a confessional scene, Lindsay couldn’t hold back the tears while recalling the loss.

“I absolutely would have had this child,” she said. “That was cool to feel that. And I never thought that it would happen like that for me because it’s something I’ve always wanted my entire life, to have a family. Jason was absolutely wonderful but I also just needed to get through it on my own.”