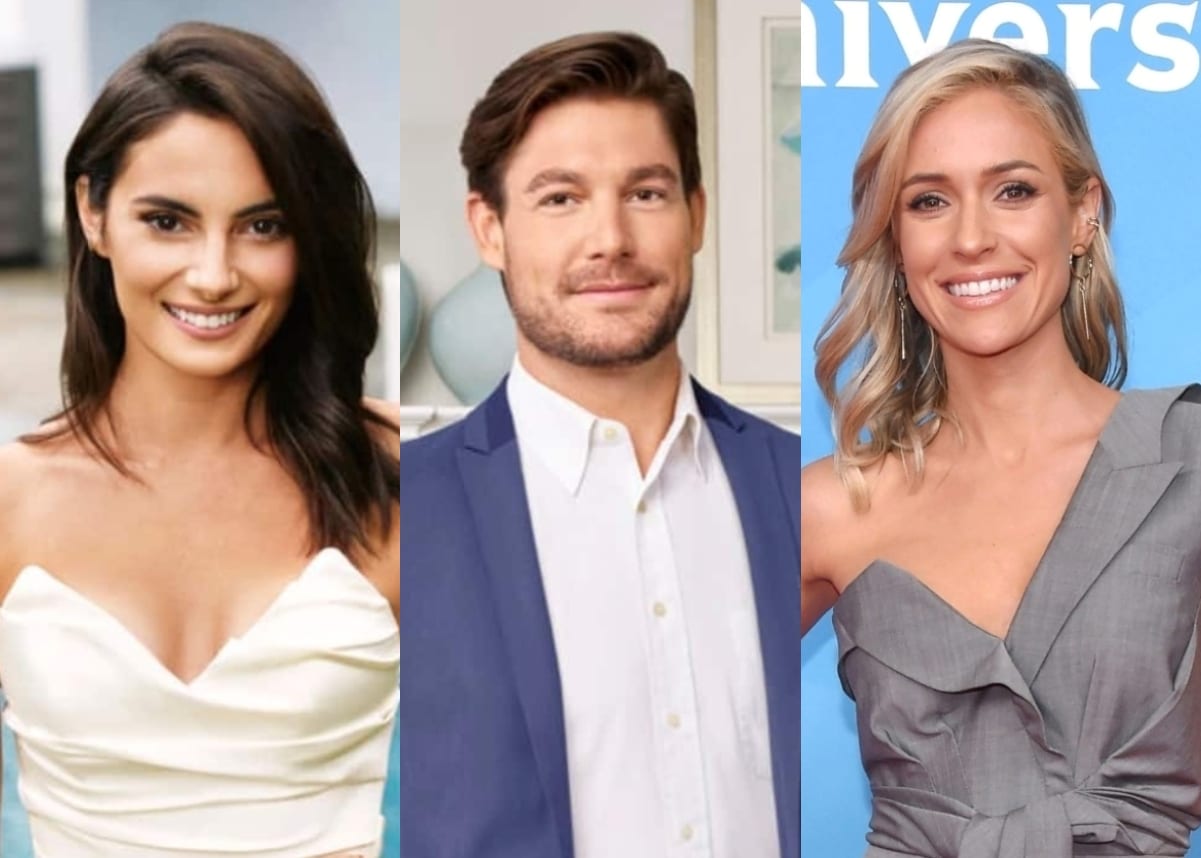 Craig Conover was seen visiting now-girlfriend Paige DeSorbo in the Hamptons on Monday night’s episode of Summer House, and during the trip, he was forced to address his alleged romance with Kristin Cavallari.

After being confronted by Paige, who had been clued into the rumors by castmate Lindsay Hubbard, the Southern Charm cast member admitted that when it came to his past relationship with the Hills alum, they have “hooked up.”

“I’ve hooked up with her before,” Craig told Paige.

At the time the episode was filmed, Craig and Paige weren’t yet official. And as she tended to her new romance with Craig, Paige was also doing her best not to hurt her other flame, Winter House star Andrea Denver. So, when Lindsay noticed how “serious” Paige seemed to be about Craig, despite the headlines of that time, she was taken aback.

As fans will recall, Kristin faced rumors of romances with both Craig and Austen Kroll following her split from ex-husband Jay Cutler (who was briefly linked to Austen’s ex, Madison LeCroy) in April 2020. However, in July of the following year, after being spotted hanging out with the Southern Charm stars on a number of occasions in Nashville, Kristin denied the reports.

“Normally, I don’t comment on this stuff. However, these rumors have been going on for about a year now,” Kristin said, noting that people think she’s “involved in a love triangle, which is not true.”

As Lindsay spoke to Paige about the rumors on Summer House, Paige admitted to thinking the rumors regarding Kristin were targeted at Austen, rather than Craig. In response, Lindsay told Paige that Austen told her it was Craig that was “f-cking” Kristin.

Following the revelation, Paige informed Craig of what Lindsay had said.

“Me and Paige can hook up with whoever, we’re all OK with it,” Craig told Lindsay.

He then said to Paige, “If you let Lindsay get in your head, you’re weaker than I thought. … Lindsay sucks.”

Then, after Craig said Austen “hates that I was making out [with Kristin],” Paige worried that she was in a love triangle and asked, “Are you still f-cking her?”

But Craig, who went public with Paige in December 2021, didn’t answer, and fans won’t find out what happened next until next week’s show.

According to an Us Weekly report, Kristin is not happy about Craig’s statement because there’s no truth to his claims.

“He’s making it up — it’s not true,” their source shared on Tuesday. “They never hooked up.”

Craig is “just capitalizing on her name,” the insider continued. “She’s not watching Summer House or giving any attention to it. She doesn’t care.”