Home Southern Charm Southern Charm’s Austen Kroll Opens Up About Split From Madison LeCroy, Says He Cut Her Off “Cold Turkey,” Plus He Admits Kristin Cavallari is His Type and Reacts to Dating Rumors

Southern Charm’s Austen Kroll Opens Up About Split From Madison LeCroy, Says He Cut Her Off “Cold Turkey,” Plus He Admits Kristin Cavallari is His Type and Reacts to Dating Rumors 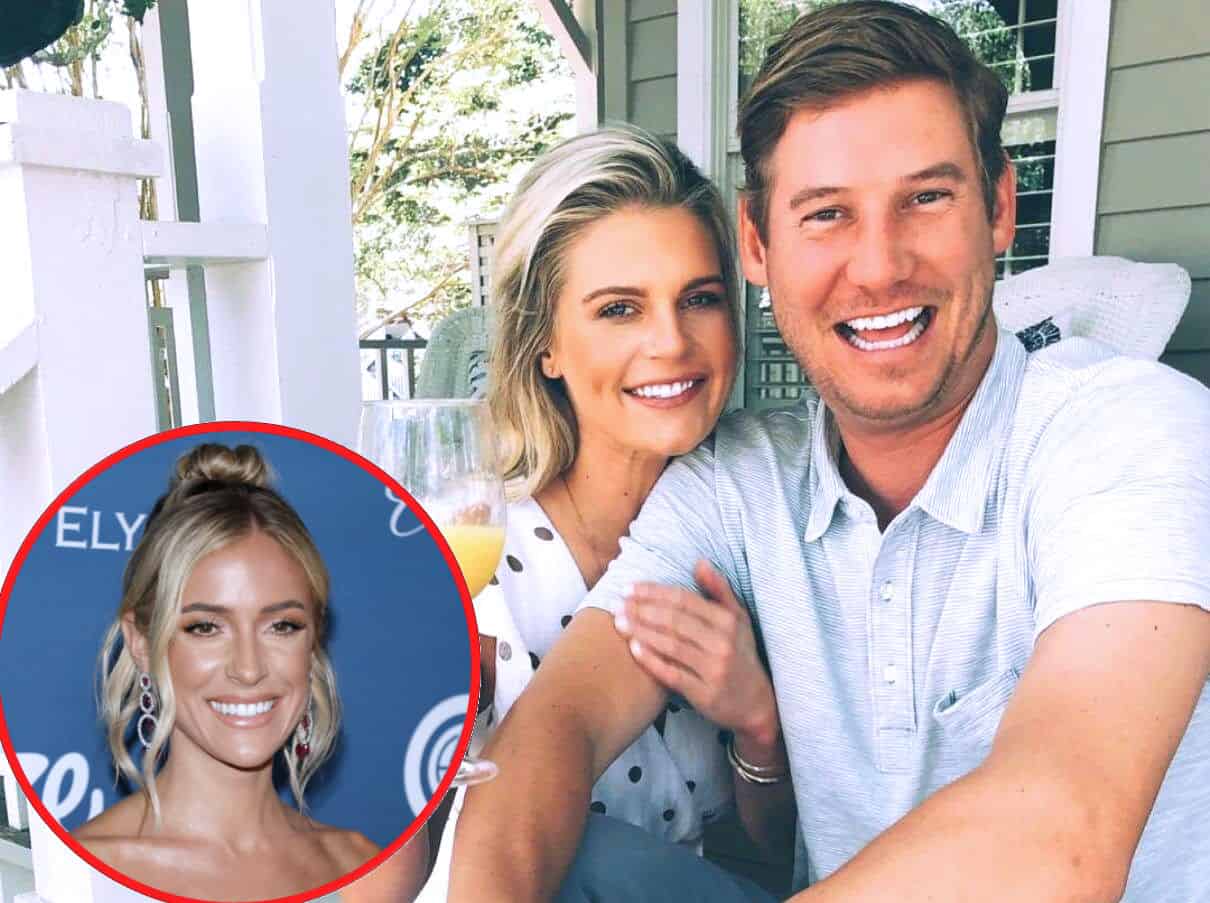 Austen Kroll is “heartbroken” after splitting from his on-again, off-again girlfriend, Madison LeCroy, months ago.

As their messy breakup plays out on Southern Charm, Austen is admitting that their on-screen drama actually helped him cope with the breakup while also revealing he cut Madison off weeks ago and opening up about his relationship with Kristin Cavallari.

“It’s like being able to see [the signs] just right in front of my face. I was like, ‘Austen, what are you doing?’” Austen recalled during a December 16 interview with Us Weekly. “What you’re seeing [on TV] happened back in May, June, July. People assume that we broke up yesterday.”

According to Austen, he and Madison parted ways “months ago,” and in recent weeks, they haven’t spoken at all.

“The past two weeks is the longest I’ve ever gone without talking to her. So, it’s like I cut off my addiction cold turkey. … It just hasn’t been easy,” he shared.

Amid his split from Madison, Austen has been linked to Kristin. However, despite their flirty behavior on Instagram and the fact that he finds her attractive, they aren’t dating.

“Kristin is a beautiful, driven girl, clearly, [and that’s] what I’m attracted to,” Austen said. “But she has a lot on her plate, you know, she’s going through her own stuff and … it’s just not even something worth talking about.”

Austen also reacted to the dating rumors on social media, telling Bravo’s The Daily Dish that the idea of the two of them dating was laughable. 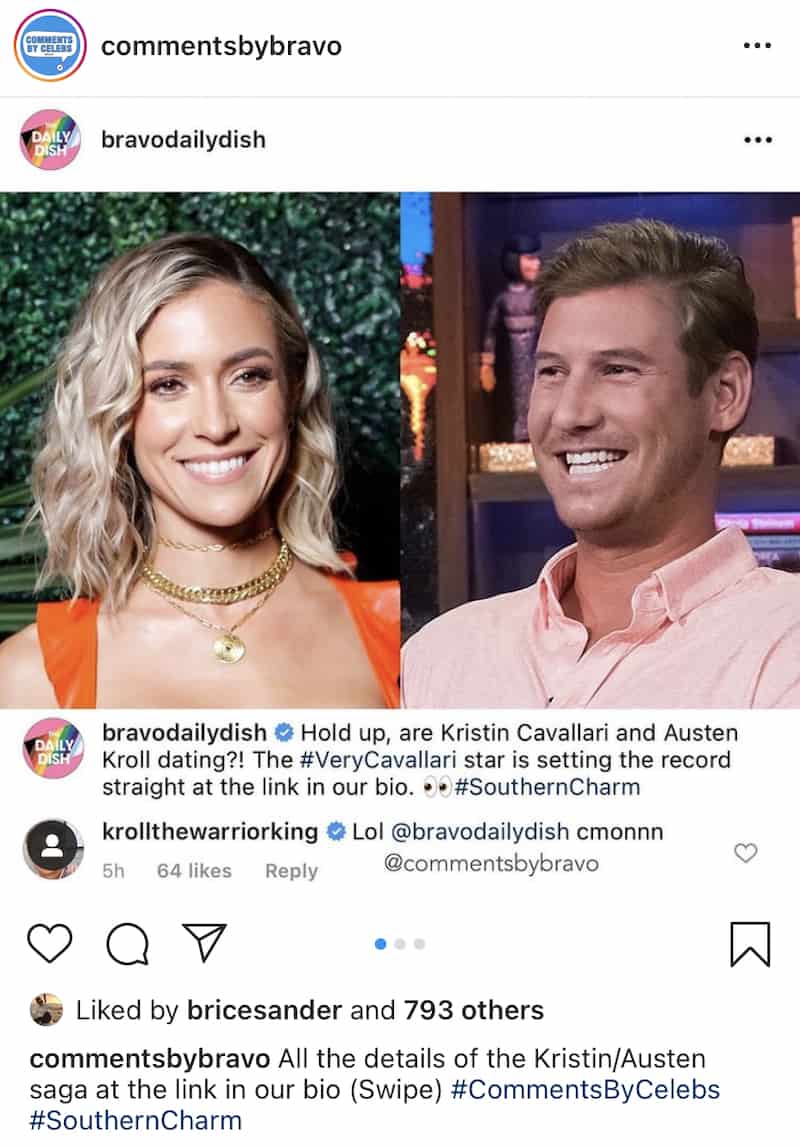 Earlier this month, Madison revealed to Us Weekly that she is “1,000 percent single” and said quarantine negatively impacted their relationship.

“We are not together right now. … So, ladies, if you want him, you can have him,” she said. “I definitely think that quarantine was either gonna make it or break [our] relationship, and unfortunately, we did not come out stronger. … I think we’re just on two different wavelengths.”