‘Winter House’ Star Paige Desorbo Talks Boyfriend Craig Conover and How They Became Official, if She Will Appear on ‘Southern Charm’ 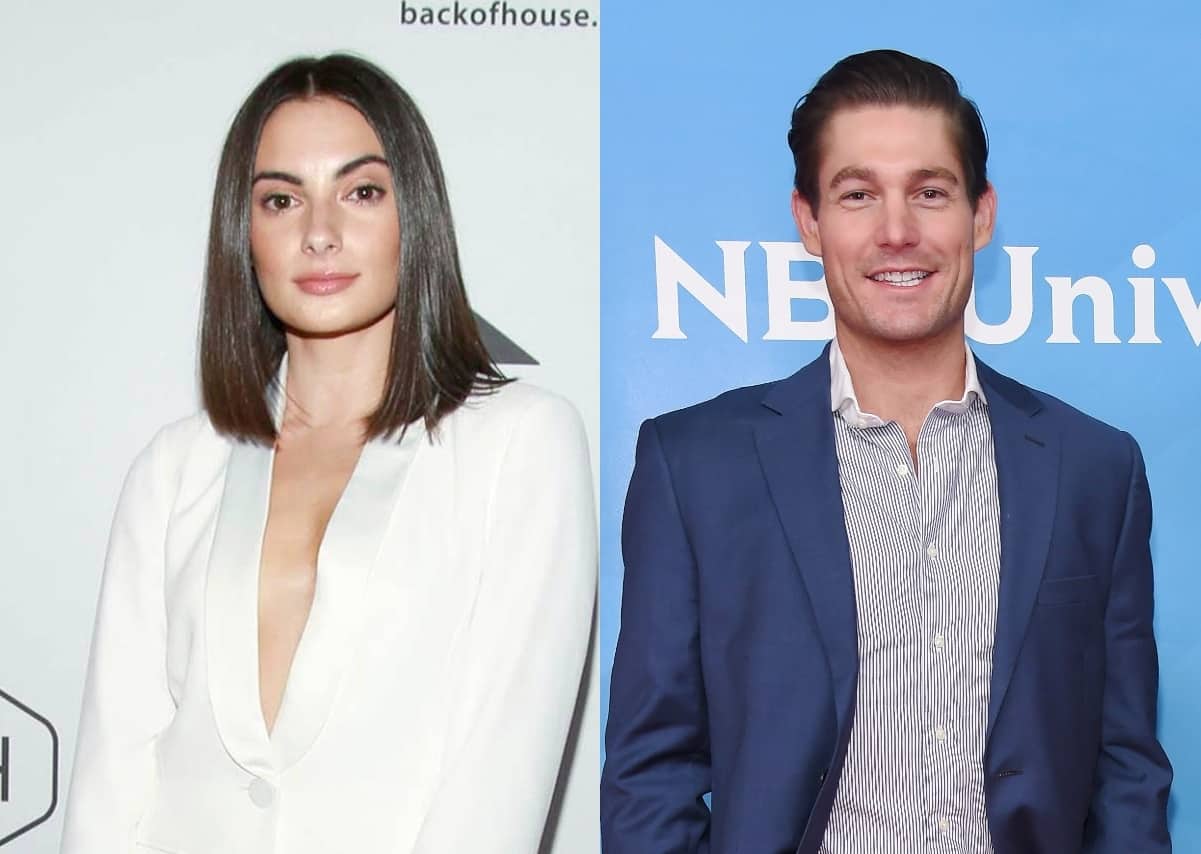 Paige DeSorbo decided to finally dish on her budding romance with Craig Conover.

As Reality Blurb previously reported, the Summer House and Southern Charm star officially confirmed their relationship earlier this month. However, Bravo fans speculated that they were an item several months before. Now that everything is out in the open, Paige revealed how she and Craig came to be.

“I met Craig, actually, three years ago and he was single,” Paige tells Us Weekly. “I had a boyfriend and I absolutely respected that I was in a relationship. And then when we got to Vermont, I didn’t know he had a girlfriend. So, I was a little bummed when I first got there. But, of course, he was absolutely respectful to his girlfriend. And I’m so happy now looking back that he had a girlfriend because we built just a very platonic friendship, which is, like, the base of our relationship now. Everything really does happen for a reason.”

Although both of them will appear in Bravo’s Winter House, Craig and Paige are in a long-distance relationship. In an earlier interview with Us Weekly, the 28-year-old podcast host shared that the couple frequently visits each other to keep their relationship alive. While promoting their crossover show, she revealed that she’s now closely acquainted with several of Craig’s Southern Charm castmates.

“Everyone that Craig hangs out with could not be nicer to me,” Paige declared. “I’ve met pretty much everyone. I knew Shep [Rose] and Austin [Kroll] from a couple of years ago and everyone really is so lovely. Shep’s girlfriend is one of my favorite people ever, Taylor [Ann Green] is, like, such a sweetheart. Everyone’s been really nice.”

In addition to learning more about her boyfriend’s home, Paige said she’s looking forward to Bravo fans seeing her on Southern Charm. During a separate interview, Craig shared that the audience will see how the couple interact during both shows, which air in October 2021.

“You’ll see our dynamics from Winter House then carry into this summer and who knows how that’s going to go,” Craig said. “I just love that. Bravo is kind of the new Marvel universe [with] everyone becoming friends. I think everyone that likes to watch it has some really exciting stuff to see in the next several months coming up.”

Before confirming her relationship with Craig, Paige admittedly had a “fling” with fellow Winter House star, Andrea Denver. The New York native said the hookup occurred during filming after the two formed a quick friendship.