Southern Charm Star Craig Conover Reveals His Relationship Status With Jules Daoud After Their Hookup, Plus He Dishes on if Austin Kroll and Madison LeCroy Are Still Together

by Cynthia Cook May 3, 2020 22 comments
ShareTweetWhatsappPinterestRedditTumblrMailFlipboard 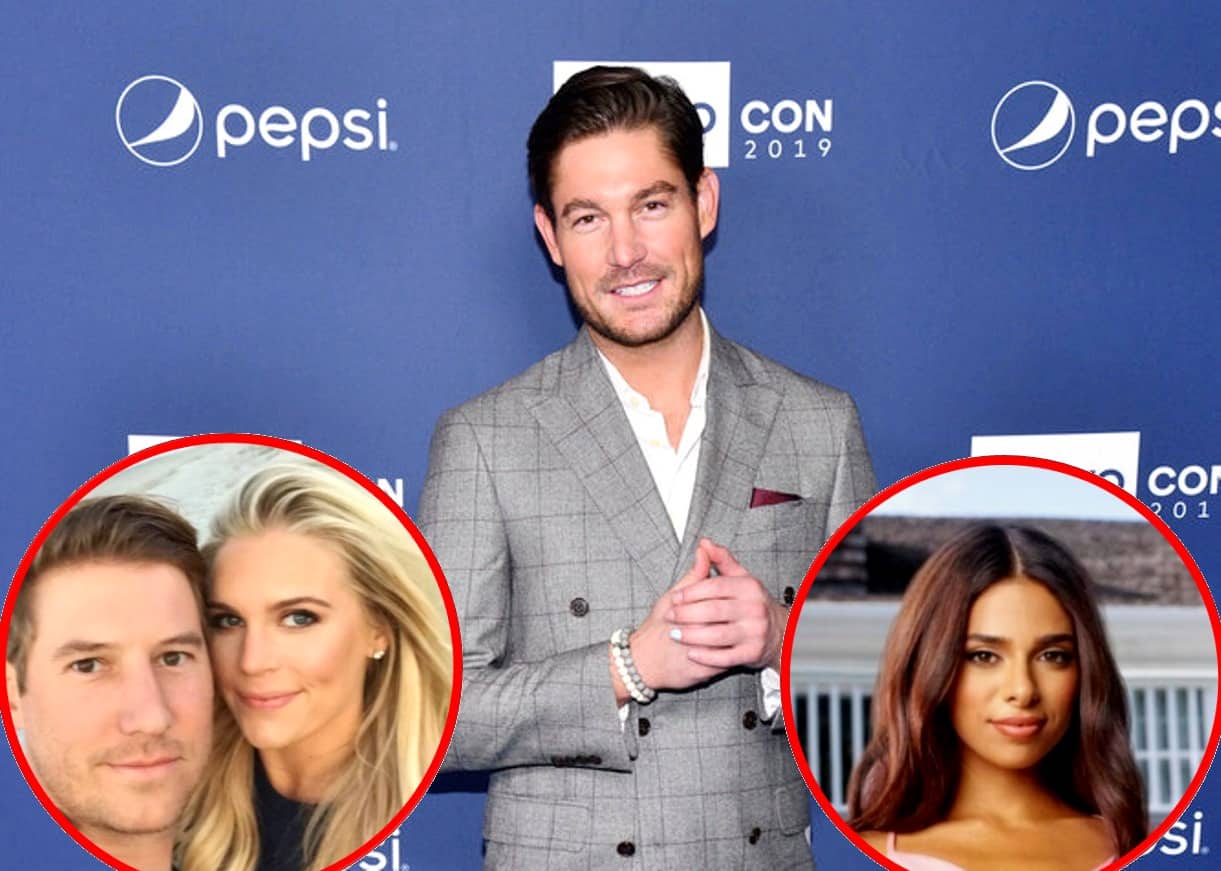 Although production for Southern Charm has come to a halt, there’s still a lot going on behind-the-scenes, and series OG Craig Conover is dishing on all the details.

Craig discussed both on- and off-screen drama, like what’s going on with his co-stars, what’s transpired since his recent hookup with Summer House star Jules Daoud, and if he’s currently dating.

“There’s some stuff that we’re filming and stuff that I can’t really get in to but  …. I’ve been kind of moving around because I was travelling so much this summer and I finally settled into a place that I’m comfortable at for the time being,” he told Bravo’s Daily Dish podcast. “I’ve been making the most out of it. But no — no quarantine girlfriends at this point.”

Although he doesn’t have a “quarantine bae” at the moment, he has been spending a lot of time with Austin Kroll.

That led podcast host Megan Segura to ask about the status of Austin and ex (or current?) girlfriend Madison LeCroy‘s relationship. The two are known to be on-again, off-again, and it sounds like not much has changed.

“I don’t know, what day of the week is it?” Craig joked. “It’s every other day. We’re definitely all in a lot friendlier spot than we were last year. We’ve kind of just accepted it and it is what it is. But it really does vary on the day of the week. So, when he’s not with her, I get him, and when they are together they’ll hang out most of the time. But, you know, [Madison and I] share custody of Austin at the moment.”

Craig — along with Austin and Shep Rose — made a splash on the April 8 episode of Summer House this season, attending Kyle Cook‘s blow out birthday party. Cast member Jules confessed to spending the night with Craig that night, causing many to wonder if they’re currently dating.

Craig went into detail on everything we didn’t see, including him and Jules kissing during the party on the water slide, giving a toast to the cast before a wild night out, and then subsequently hanging out with Jules in New York City that summer.

“I spent the summer in New York, so Jules and I hung out for a couple of weeks and then whenever I was in New York we would hang out,” he said. “We just had a great time and we’re still close friends. She actually messaged me today because she saw the [season one] reunion, too, and she had never seen those early episodes and she was like, ‘Your confessional just popped up on my TV and you look like a little kid!'” But yes, Jules and I are still really close. If I go to New York, we’d probably hang out. But … nothing serious.”

In terms of any regrets from past seasons, Craig noted how being single on the show is much easier than being attached, since watching himself back — like during his messy breakup with ex Naomie Olindo — can get cringe-y.

“It’s just a lot, it’s a different feeling. You’re not in control. It’s more of a negative,” he explained. “For me, it’s tough watching your relationship play out because you’d kind of like to block that stuff out. When you’re not fighting on camera then it’s a little better.”

So … when will those cameras go back up? The future of their production schedule is unclear, however, Craig noted that before they stopped filming, there were some fiery drama fans will be excited to see in the upcoming season.

“Recently we’ve had some outbursts. We had about a month down and it’s really good,” he said. “I’m excited about this year.”