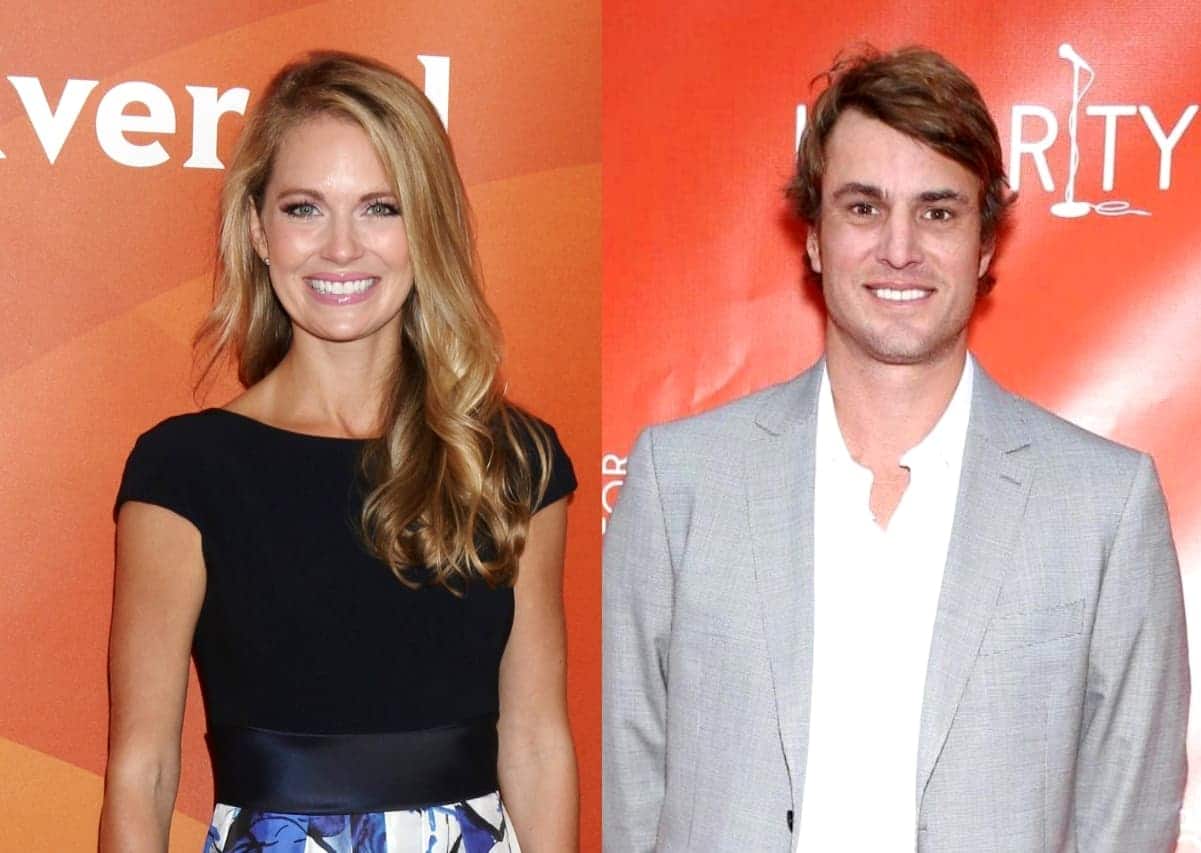 Cameran Eubanks hasn’t completely shut the door on her television career, but does she think her former Southern Charm co-star Shep Rose is finished with reality TV?

Cameran starred on The Real World: San Diego in 2004 and then later joined Southern Charm in 2014 as the voice of reason. However, she left the Bravo series ahead of its seventh season when “it started to feel a bit icky” to her.

In a recent interview, Cameran first explained that fans can probably “stick a pin in” her reality TV days, but she’s open to trying a different type of series.

“I would do something on television that was non-drama related if it was offered to me,” she told Heavy. “Maybe like home and garden television or something like that? That’s more my speed these days. I would definitely like to potentially write a children’s book, that might be my next project, but really I’m enjoying not having cameras in my face for once and being a mama to a wild and crazy 3-year-old.”

Since the mother-of-one still keeps in touch with several current Southern Charm stars, including Shep, Craig Conover, and Leva Bonaparte, she was asked if she’d ever consider appearing on the show again.

“I don’t know,” she pondered. “We’ll see if they invite me, but I don’t know, I haven’t even thought about it.”

She then went on to gush over Craig’s success with his Sewing Down South business, which she admittedly used to mock on the show.

“So proud of Craig by the way,” she happily proclaimed. “I am in awe of everything he’s doing, and I am eating crow on all the crap I gave him about sewing those pillows, because now he’s going to be richer than every single one of us.”

As for her friend Shep, who recently said he feels as if he’s outgrown the show and doesn’t know if he’ll return for season eight, Cameran claimed he’s probably not ready to leave the series just yet judging by a recent conversation she had with the South Carolina native.

For the time being, Bravo hasn’t announced whether Southern Charm has been renewed for an eighth season, but considering all the headline-making drama among the cast, the show’s future seems bright.